For the Oakland Raiders, a keen eye may be paid to the wide receiver group, of which NFL Draft expert Mike Mayock believes general manager Reggie McKenzie might put Oakland’s fourth overall pick towards:

“As far as the wide receiver position is concerned, I would expect that at No.4 that’s where they ought to be targeting, and again, I think they’ve got to grind the heck out of Kevin White, Amari Cooper and DeVante Parker. I think Cooper from Alabama has got the highest score. In other words, I think he’s the safest pick of that group.”

Though Mayock holds Cooper as the safest pick, White is someone who recently surpassed Alabama’s top receiver on many media scout big boards.

Both are polished receivers, both with solid but not extreme speed. White is larger at 6-foot-3, while Cooper is listed at 6-foot-1.

Cooper could take another knock should his combine measurements portray a more diminutive stature.

The Raiders, generally mum on potential draft plans, as are every team at this stage, could use a weapon for quarterback Derek Carr. Oakland’s offense struggled mightily in 2014, ranking last in rushing yards and 26th through the air.

Had they done a little more in each game, it’s plausible their record would be closer to 8-8, and not the miserable 3-13 they finished the season with.

McKenzie, in typical fashion, offered little during a media session with reporters at Lucas Oil Stadium, where the combine is held. He did offer, though, that he’d likely stick with the best player available philosophy:

“I’ve got a big checklist. It’s not just receiver, but receiver is one of the guys, one of the positions, that I want to try to upgrade. I want to move Austin to tackle, so I want to get an interior player. I want to get some players, like I said, somebody to compete with Latavius and guys in the backfield. I can go down the list. We need players. What I will not do is just pinpoint one position … any position we have a chance to upgrade we’re going to do it.”

Austin and Blackmon come with possible buyers remorse, failing to live up to their draft status thus far. Both Watkins and Evans have looked pretty darn good, though the sample is too small to judge. Green and Jones are two of the league’s best.

The position comes with a relatively high bust rate, particularly in the first round. Some analysts see the Raiders trading down, which the team did during the 2013 draft, moving from third overall to 12th and picking up an additional second round pick.

The move appears logical, as they potentially have options at receiver through several rounds, and have needs at most positions. Moreover, when the Bills moved up five picks with Cleveland for Watkins last year, they surrendered their 2015 first rounder, along with a fourth round pick.

Mayock, on whether there are some lesser known receivers who could be moving up draft boards, singled out Phillip Dorsett (Miami), Devin Smith (Ohio State) and Sammie Coates (Auburn).

He believes Dorsett will be the fastest of the group, though he says Smith isn’t far behind, and believes Smith can track the deep ball better than any draft eligible player.

The only time when McKenzie has had a say in the draft for either the Raiders, or his former employer in Green Bay, and has taken a receiver in the first round, it was Javon Walker.

It’s a name that fizzled out after a promising yet injury riddled career.

McKenzie, though, has found plenty success in the second round, recently drafting Randall Cobb, Jordy Nelson and Greg Jennings.

Whatever happen this May, free agency should clarify team needs, and begins March 10. 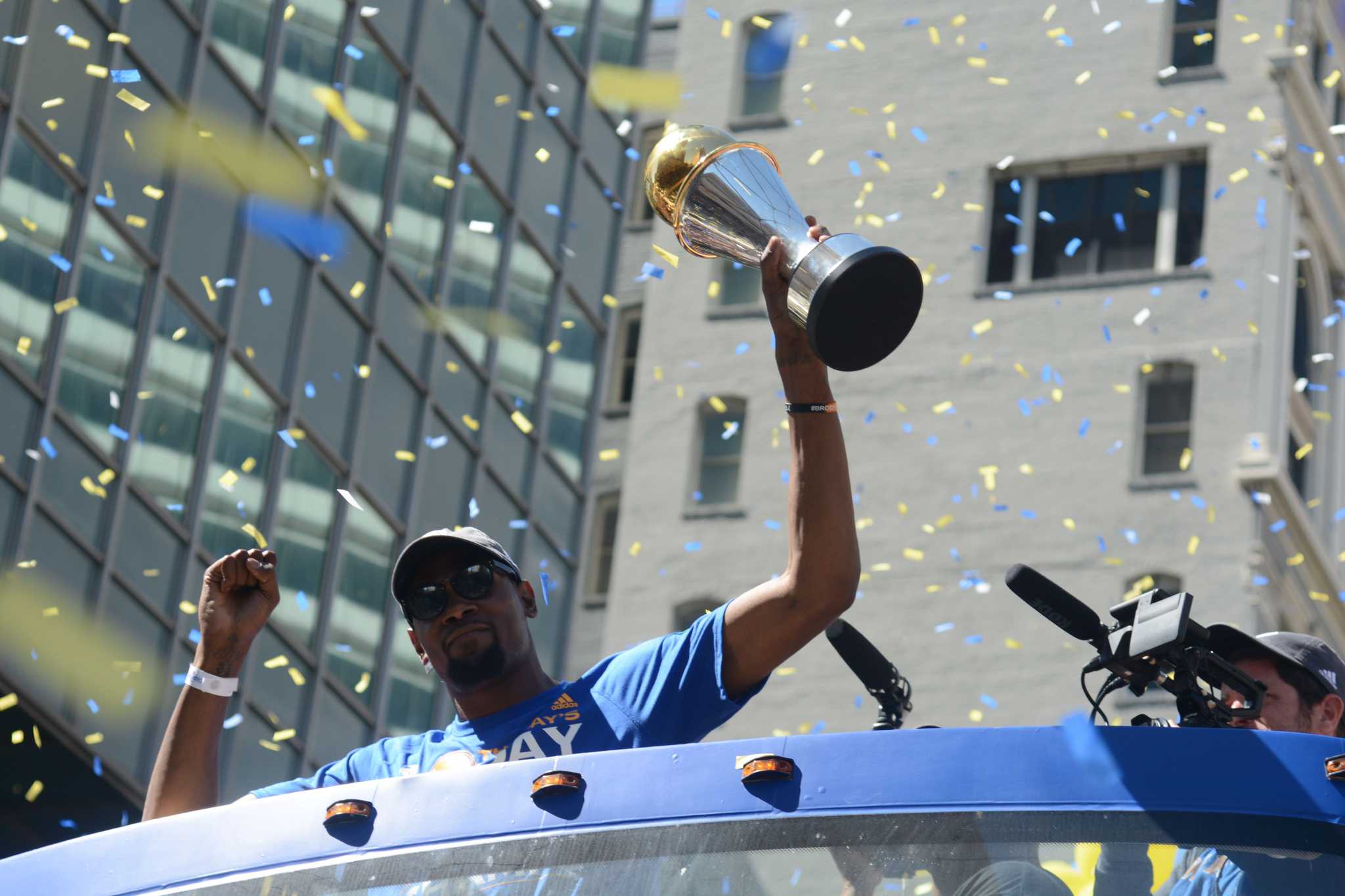