Firefighters are working to control a five-alarm fire that has burned two businesses in San Jose this morning, a fire captain said.

The fire is northeast of U.S. Highway 101 and about a half mile away from The San Jose Flea Market located at 1590 Berryessa Road.

The first fire crew arrived to find the structure fully involved and quickly raised the blaze to two alarms, he said.

The fire was gradually upgraded to five alarms, according to Munoz.

A majority of the blaze was knocked down around 9:30 a.m. but numerous flare-ups have prevented firefighters from entering the one-story building, he said.

Firefighters are battling the fire from outside of the structure that houses an auto shop and an auto upholstery business, the fire captain said.

Two people were inside the building when the blaze started but were able to escape on their own, Munoz said.

An area east of the structure has been evacuated, according to Munoz.

Fire crews will remain at the scene through Sunday morning to put out the blaze and conduct an investigation, he said. 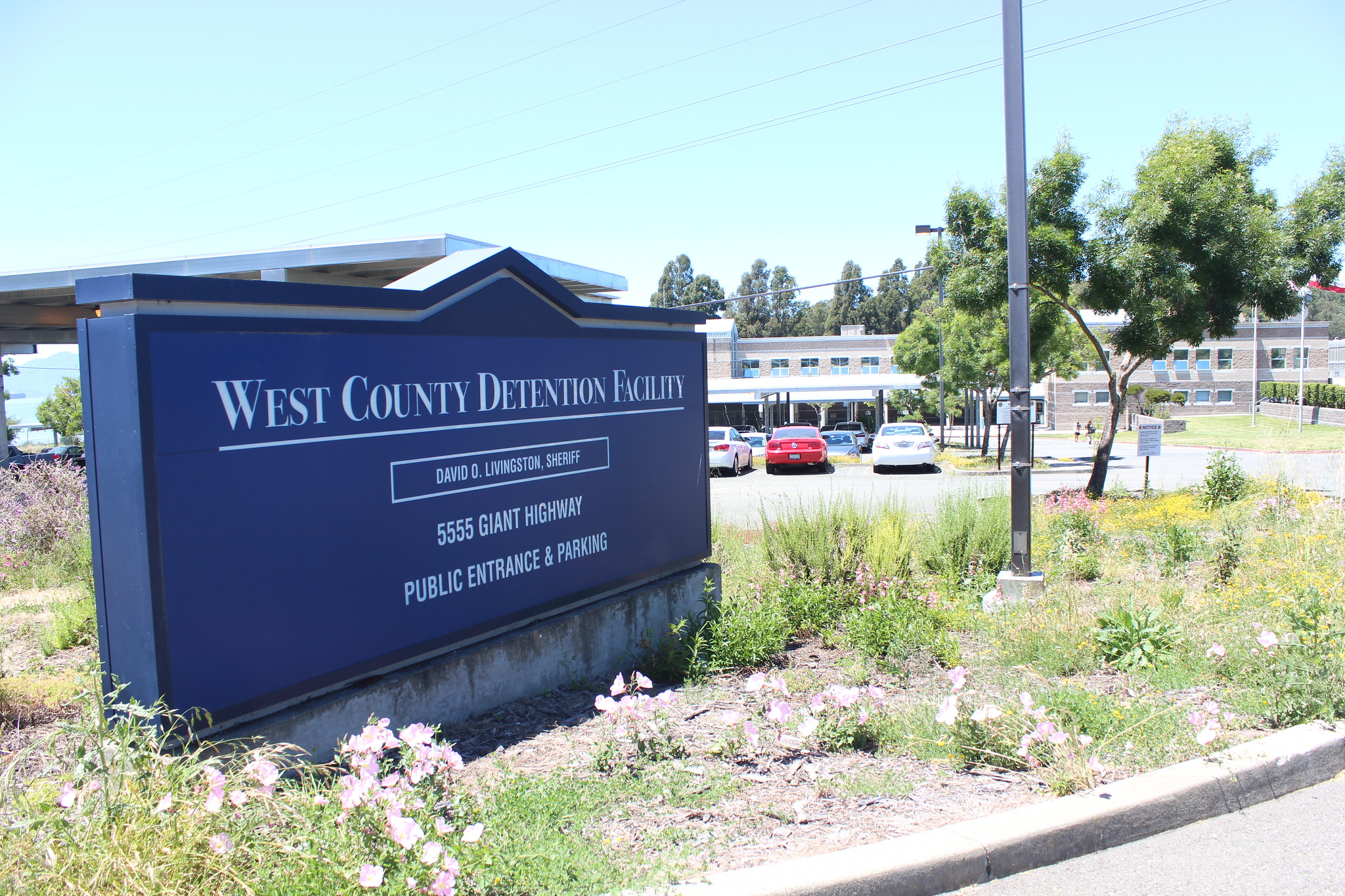