Officers were patrolling in the area where they heard shots fired in the area of 10th and Willow streets shortly before 5:30 p.m., Oakland police Officer Reginald Brown said.

Two people were found suffering from gunshot wounds in the 1000 block of 10th Street, Brown said. One of the victims was pronounced dead at the scene and the other was transported to hospital but succumbed to their injuries, he said.

No arrests were made and no suspect information was immediately available. 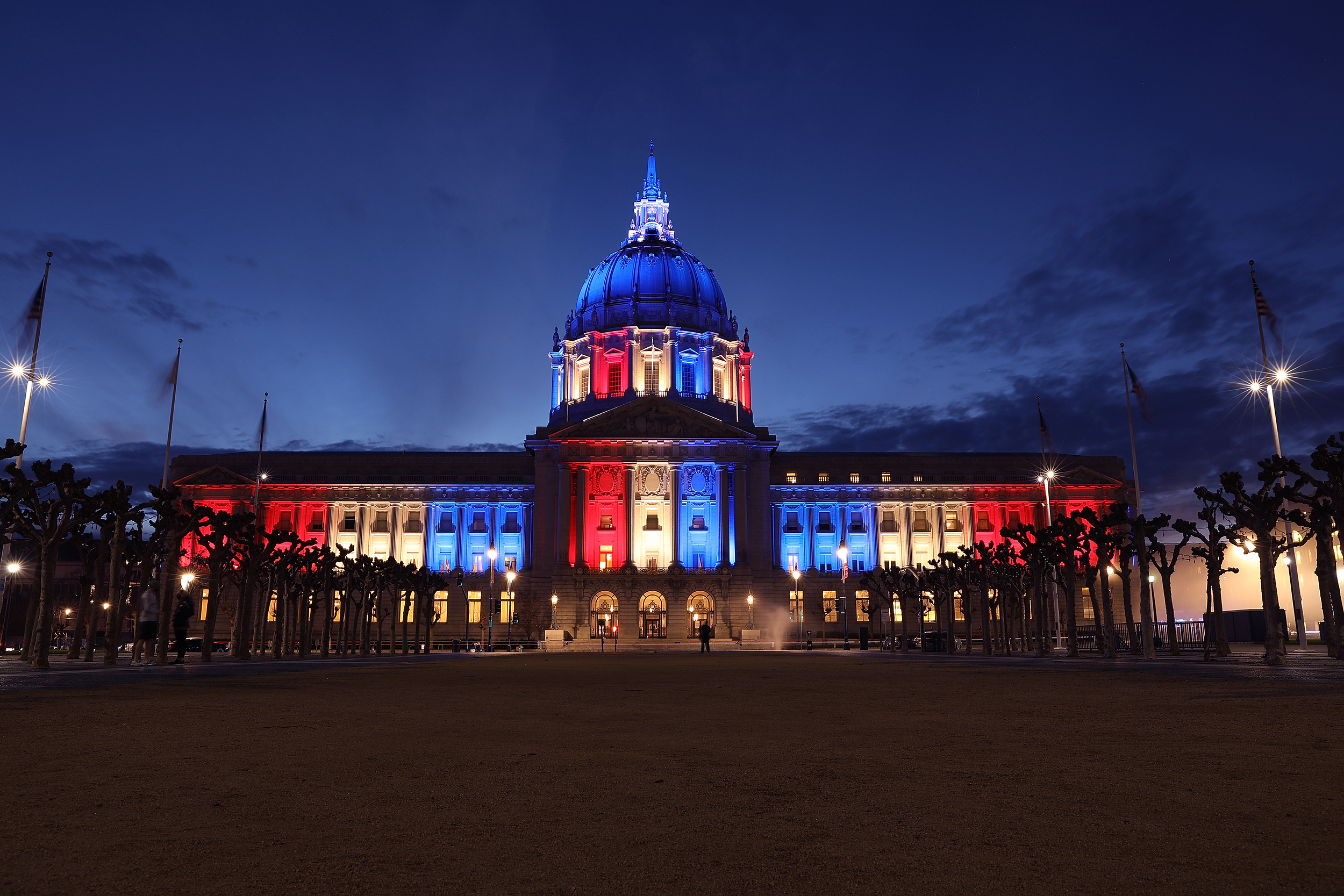