Search Search
Night Mode Night Mode
Day Mode Day Mode
Oakland's defensive line will get a friendly matchup against Baltimore if week one was any indication.
Like 0 Facebook 0 Twitter 0 Email 0

A duo of Oakland Raiders were named to the Pro Football Writers Association all-rookie team.

Somehow, quarterback Derek Carr was not one of them.

Carr put up numbers that are well above the NFL average for a rookie passer: 21 touchdowns and 12 interceptions, 3,270 passing yards, a 58.1 percent completion rate, and took only 24 sacks despite a questionable offensive line.

His surrounding cast on offense was questionable, and the run game was absent until the Week 12 emergence of running back Latavius Murray.

Bridgewater did not have the same personnel woes, nor did he face the number of quality opponents Carr did.

He also threw only 14 touchdowns to 12 interceptions — nearly double the interception to touchdown ratio as Carr.

He played better throughout the year, though Carr received my vote. And Bridgewater wasn’t even close in statistical and eye-test evaluations.

Mack and Ellis were phenomonal in their rookie seasons, and Mack finished as one of the best players in the league, especially at his position.

Speaking of which, isn’t always linebacker.

Despite finishing the season as the best 4-3 outside linebacker in pass coverage, Mack often lined up with his hand in the dirt — especially after defensive end Lamarr Woodley was placed on injured reserve.

Mack was often double-teamed as the focal point of many offenses’ pass and run blocking. It got to the point that several opposing coaches noted during telephone interview that Mack was held on a number of plays.

Yet he still finished with 48 stops — individual plays that constitute an offensive failure — according to ProFootballFocus.com. That’s more than Von Miller, Geno Hayes, K.J. Wright and Anthony Barr.

Justin Ellis wasn’t nearly as dominant, though he was more than serviceable as a rookie. Fifteen stops with 10 quarterback hurries while playing the run more often than the pass, Ellis finished the season in similar light as Timmy Jernigan (Baltimore), Aaron Donald (St. Louis), and Kony Ealy (Carolina).

So, for some part, there’s some consolation for Raiders fans who whole-heartedly feel as though Carr got snubbed. And for that, you’re not wrong.

Note: There are a number of Raiders on my ballot. Yes, I cover the Oakland Raiders. No, that did not influence my votes. Every decision was made with thorough analysis from film and stats provided by multiple services.

Jason Leskiw is SFBay’s Oakland Raiders beat writer and a member of the Professional Football Writers of America. Follow @SFBay and @LeskiwSFBay on Twitter and at SFBay.ca for full coverage of the Oakland Raiders. 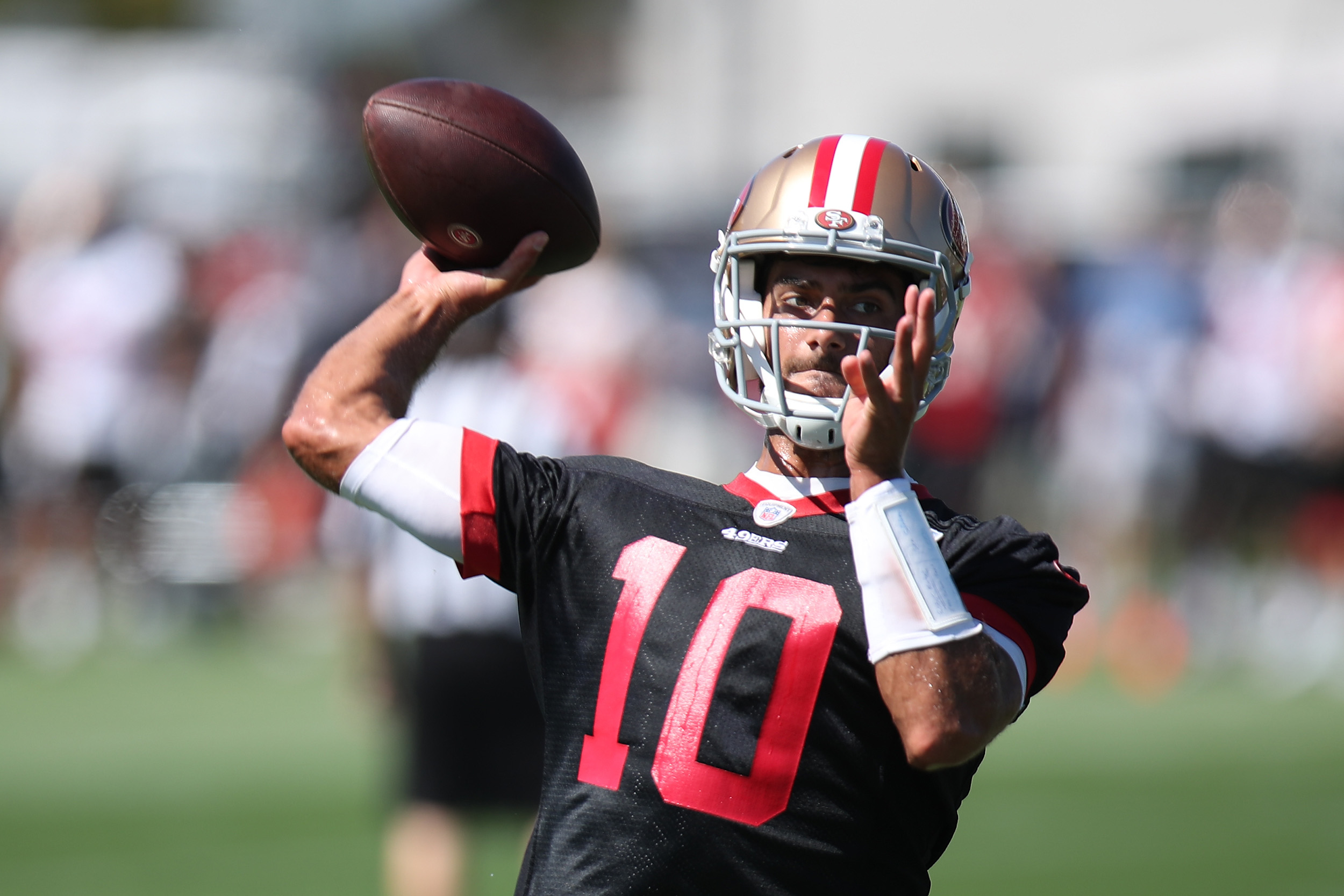 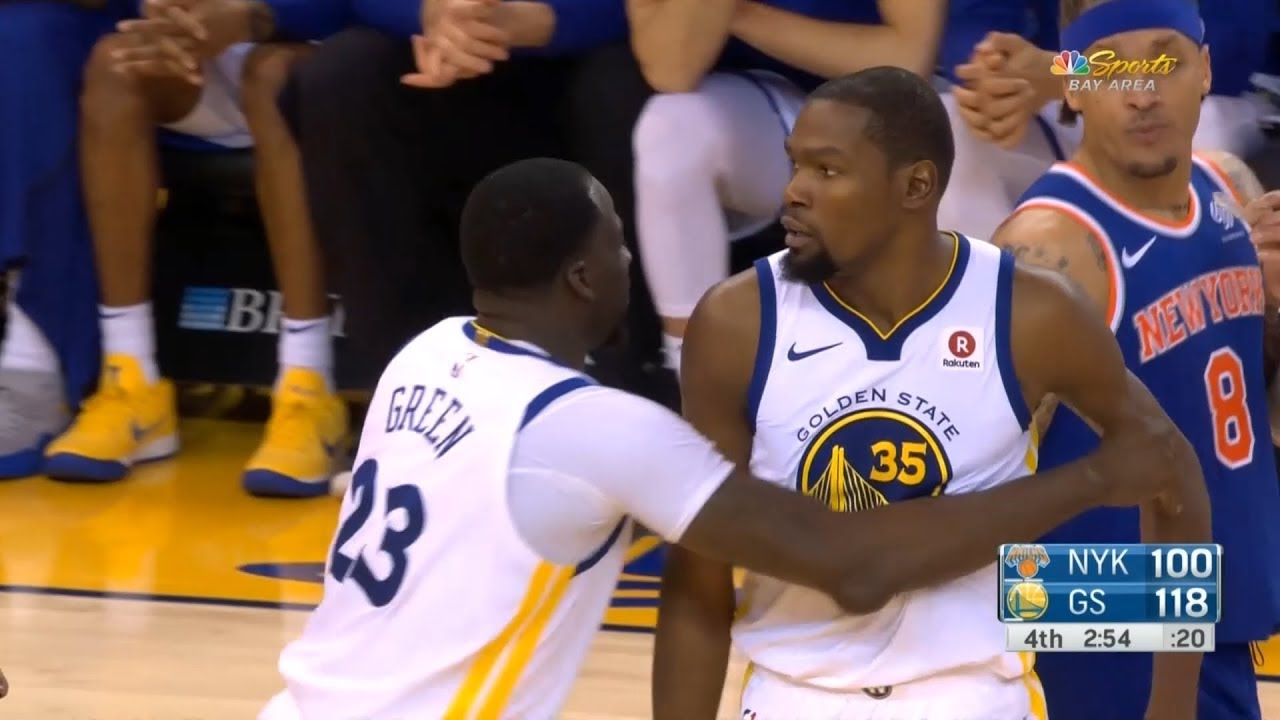 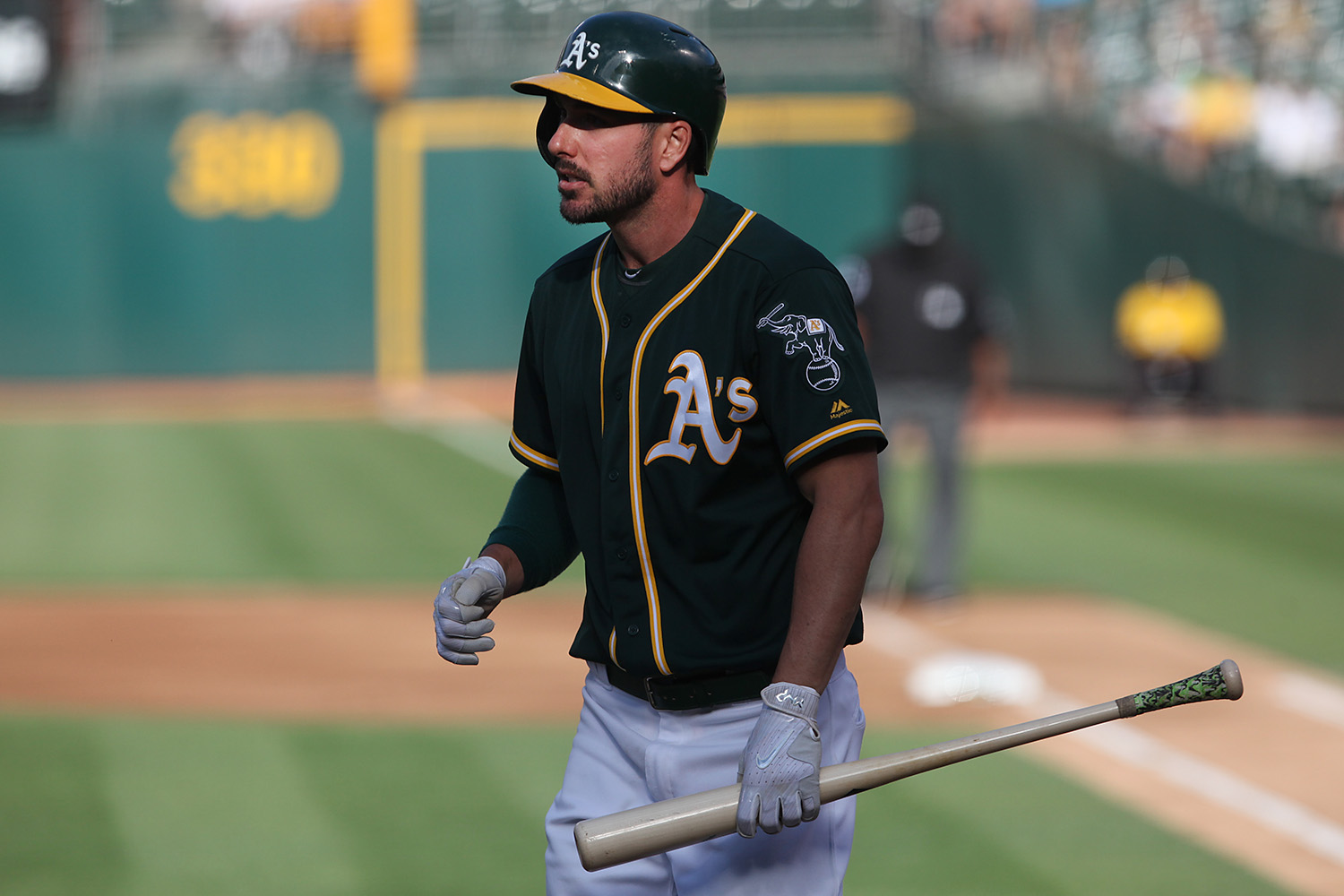