More than 100 flights at San Francisco International Airport were canceled Tuesday as a result of windy conditions, an airport duty manager said.

A delay program of about 90 minutes has been in effect at the airport since 11 a.m. today, according to SFO duty manager Dan Dinnocenti. Ground delay programs, also known as “flow control,” are used when the Federal Aviation Administration slows the arrival rate of incoming aircraft getting ready to land, according to the airport.

Dinnocenti said 105 flights have been canceled due to the wind and the airport’s runway configuration. He said winds are likely to continue throughout the night.

The National Weather Service announced a hazardous weather outlook in the Bay Area due to strong and gusty winds. Gusts at SFO are forecasted to reach above 40 mph tonight, according to weather service officials. 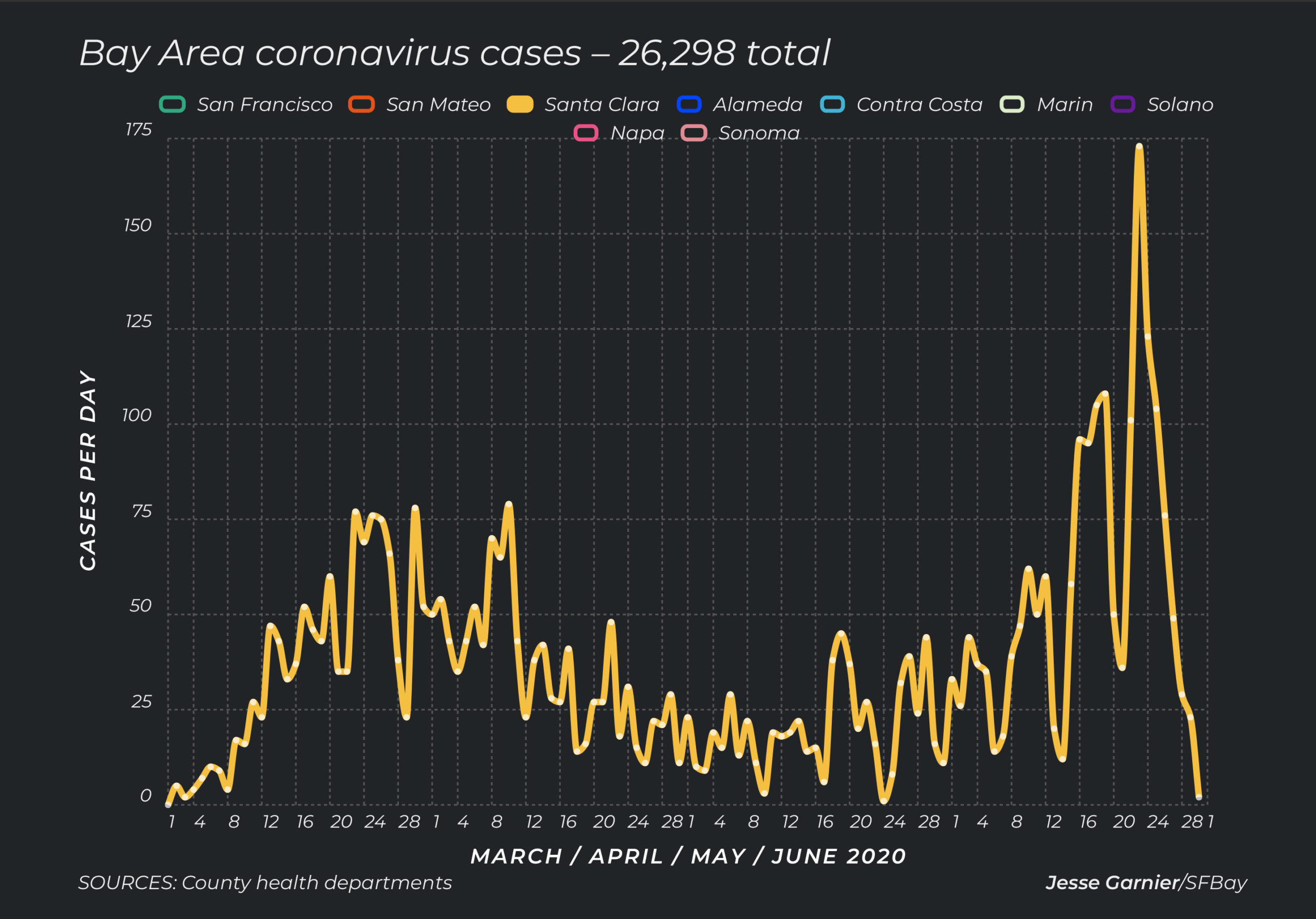 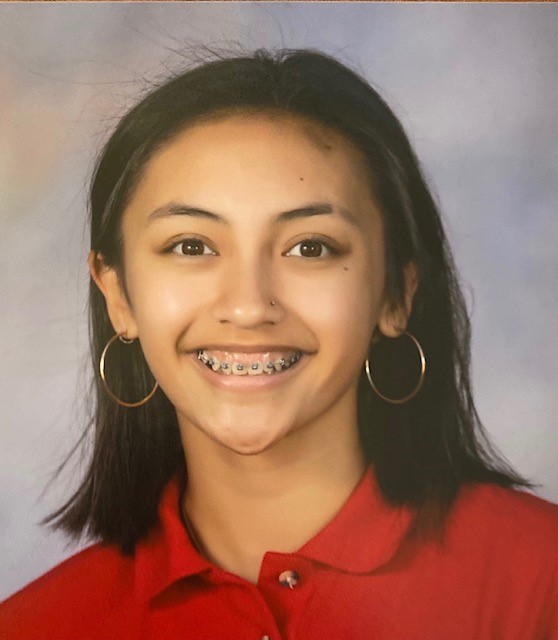 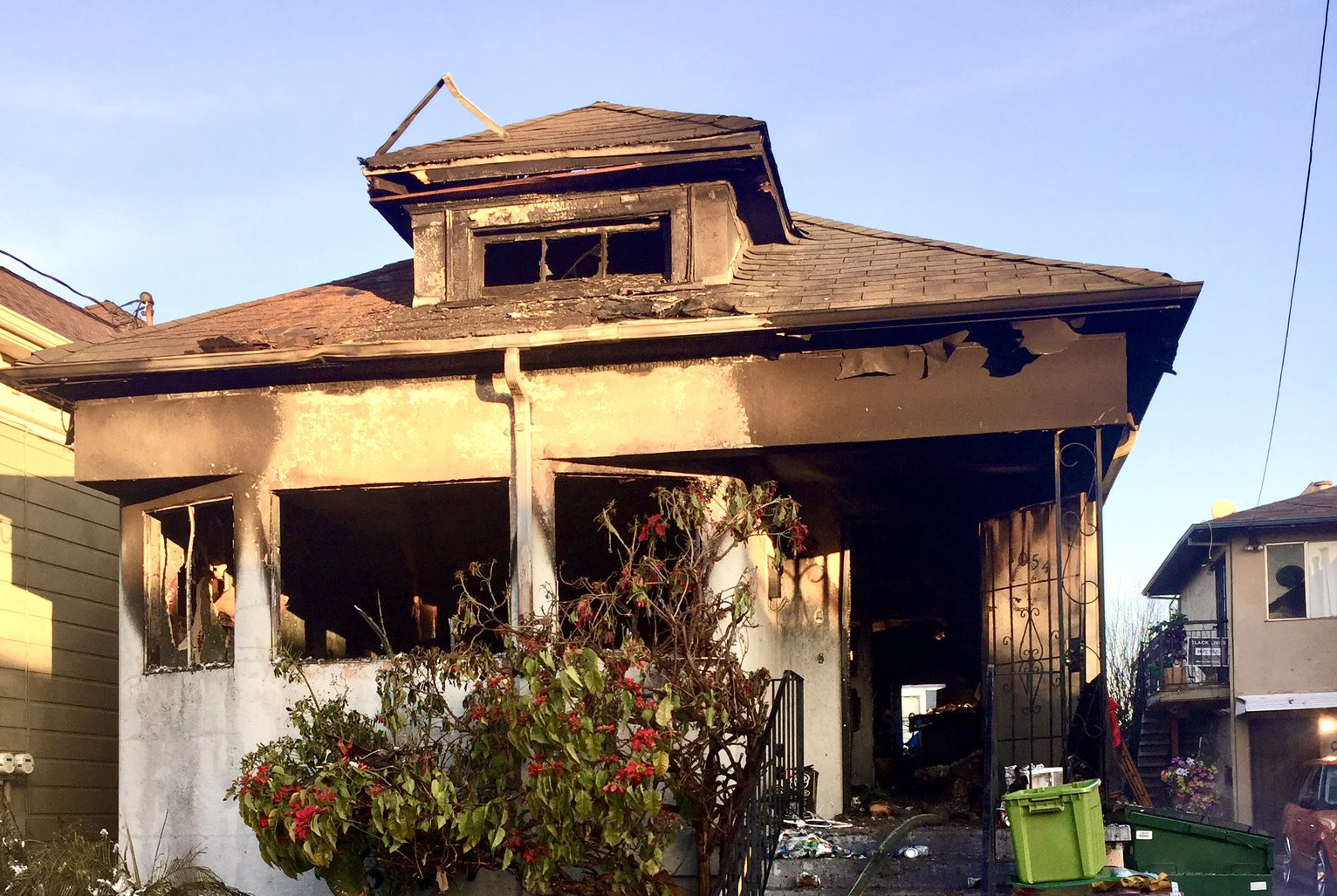