SANTA CLARA — The trial of CEO Jed York and general manager Trent Baalke lasted nearly an hour on Monday, as the pair of 49ers front office executives appeared before the media to address their decision to release head coach Jim Harbaugh.

York, who has fallen under heavy scrutiny from both the media and fans alike following Harbaugh’s departure, cited “philosophical differences” between the pair as the deciding factor to “mutually part ways” following a hectic 8-8 season for the 49ers:

This wasn’t us saying ‘Jim you’re fired,you’re not here anymore,’ this wasn’t Jim saying ‘I don’t want to be here, I’m leaving,’ it was a discussion that took place over a decent amount of time to figure out what’s best for everyone involved.”

Harbaugh’s job security had been the subject of speculation throughout the year following reports of a prospective trade with the 49ers that would have sent the coach to the Cleveland Browns prior to the start of the season. On Monday, York addressed the rumors that the outcome of the 49ers’ disappointing season played a role in the team’s decision to release Harbaugh:

“I think you’ve all heard from me, from the time that I came to San Francisco, I only have one goal on the field and that’s to win the Super Bowl. So Jim has certainly heard that, but it wasn’t if we don’t win the Super Bowl, you aren’t back here,’ that was never iterated.”

The 49ers struggles were not contained to just the playing field, as a variety of incidents outside the stadium played a large role in helping to derail a team that was widely considered to be a favorite for Super Bowl contention this year.

At the forefront of the controversy surrounding the team was Harbaugh, who fostered much of the criticism regarding the 49ers decision to play people such as LB Aldon Smith and DE Ray McDonald amidst police investigations.

On Monday, Baalke clarified the seemingly misplaced criticism of Harbaugh, stating that the decisions to play the athletes was a collective decision amongst himself and the ex-coach. However, York added that the 49ers personnel will be held to a higher level of conduct moving forward.

“Our mission is very simple-the San Francisco 49ers win with class. We haven’t won, and I don’t think we’ve conducted ourselves with the level of class that I expect of our organization. We’ve had off-the-field issues. That’s going to happen in sports. The level that it’s happened here is not acceptable.”

The 49ers will now turn their attention to finding a replacement for Harbaugh. Although York wouldn’t release information regarding candidates for the position, he stated that it was safe to assume the organization had begun reaching out to teams for permission to contact individuals about the position.

The top internal options for the 49ers are said to be defensive line coach Jim Tomsula and defensive coordinator Vic Fangio, although Baalke would not comment on if they had had conversations with the pair regarding the position.

Whoever lands the position will have a tough job filling the void that will be left by Harbaugh. Not only did his dynamic personality make him a favorite amongst fans, but his four year run as head coach with the 49ers produced the fifth best winning percentage in NFL history at .698. Harbaugh is also the only coach in NFL history to take his team to three consecutive NFC championship games during his first three years as head coach.

While it remains to be seen who will step in for Harbaugh, York has set the bar high while looking for a replacement, citing the great Bill Walsh and his ability to act not only as a coach, but as a teacher as well, as a key trait in the upcoming search:

“I think we have an idea of who fits that quality of a teacher in somebody that can come in and build everything that we’re looking for…We are out to find out who is the right coach, and go through everything that we possibly can to make sure that this is the person who will be here for the next ten plus years, and hopefully have a successor.”

York furthered the high expectations by claiming that the new head coach will be expected to be able to win the Super Bowl during the upcoming seasons. He continued on to say that if that goal is not met, the 49ers will reevaluate the position yet again.

Fans have linked Harbaugh’s departure, as well as the potential loss of a number of key free agents, as a return to the disparity that the team saw prior to 2011. However, Baalke refuted this claim, stating that this offseason will be more of a reload instead of a rebuild.

Many may disagree with York’s decision to allow such a winning coach to walk away, though he did not shy away from accepting personal responsibility if the 49ers were to suffer another disastrous stretch of seasons:

“I’ll be the first to tell you, if we aren’t winning a Super Bowl, you should hold me accountable. You should jump down my throat. I welcome that and I’m ready for the challenge.” 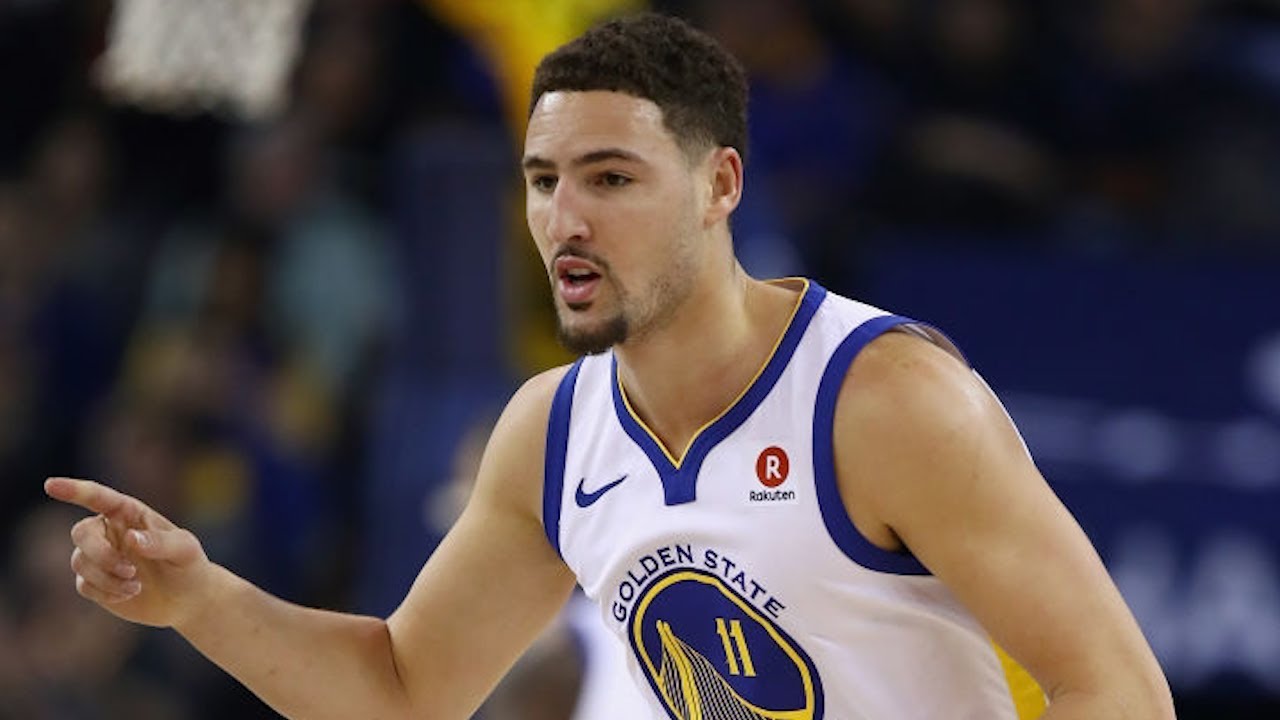