One person was transported to a hospital after their vehicle went down a creek in San Jose this morning, a fire captain said.

Firefighters responded to a report of a car that went down Penitencia Creek around 8:30 a.m., San Jose fire Capt. Mitch Matlow said.

A dark blue Honda Fit was traveling on Piedmont Road before it went down the creek, Matlow said.

One person was injured and being treated as a trauma patient at a hospital, Matlow said.

Hazardous materials crews have been called to the scene because fluids from the vehicle entered the water, according to Matlow.

State Department of Fish and Wildlife officials have also been notified of the crash, Matlow said. 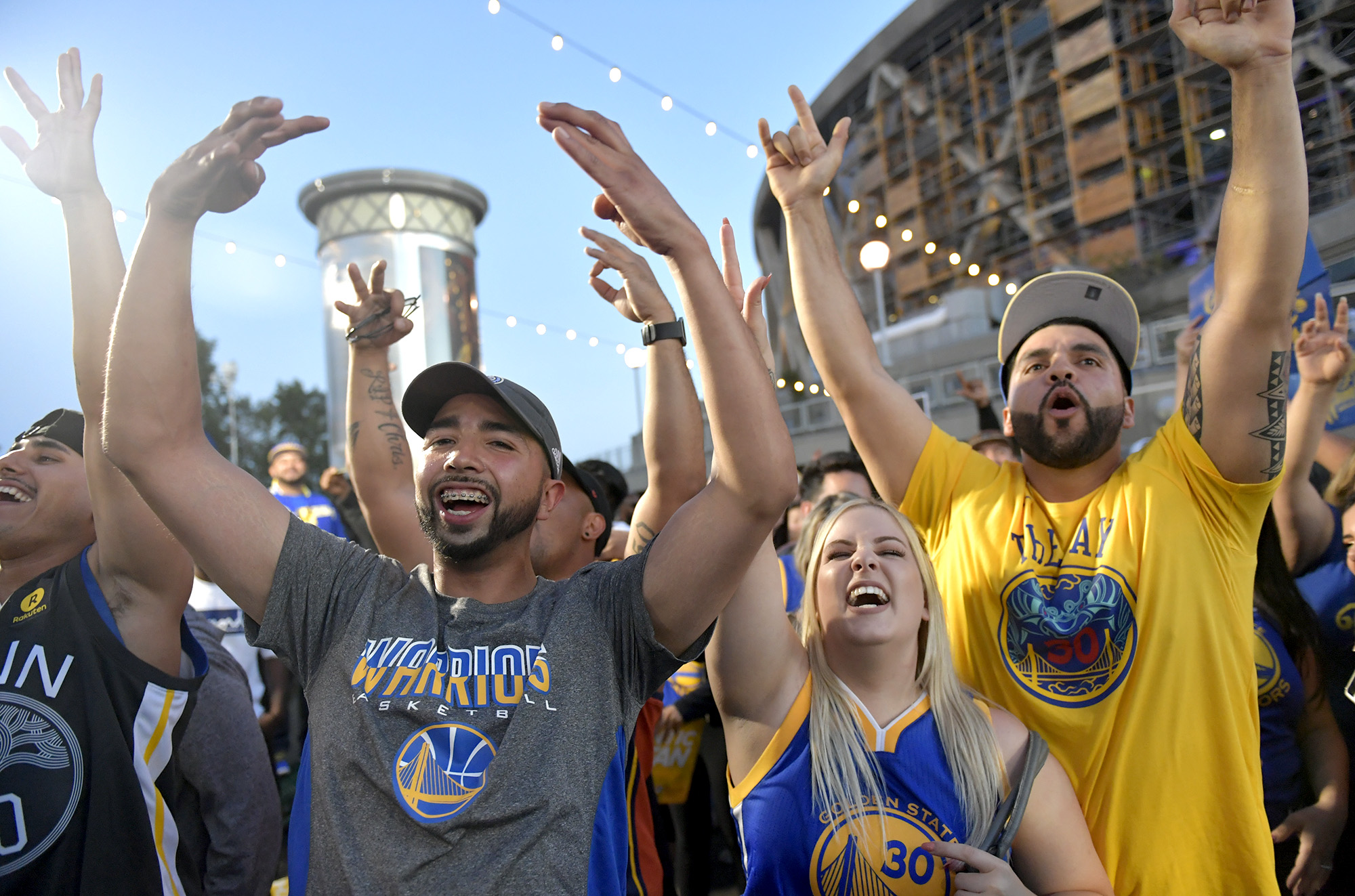 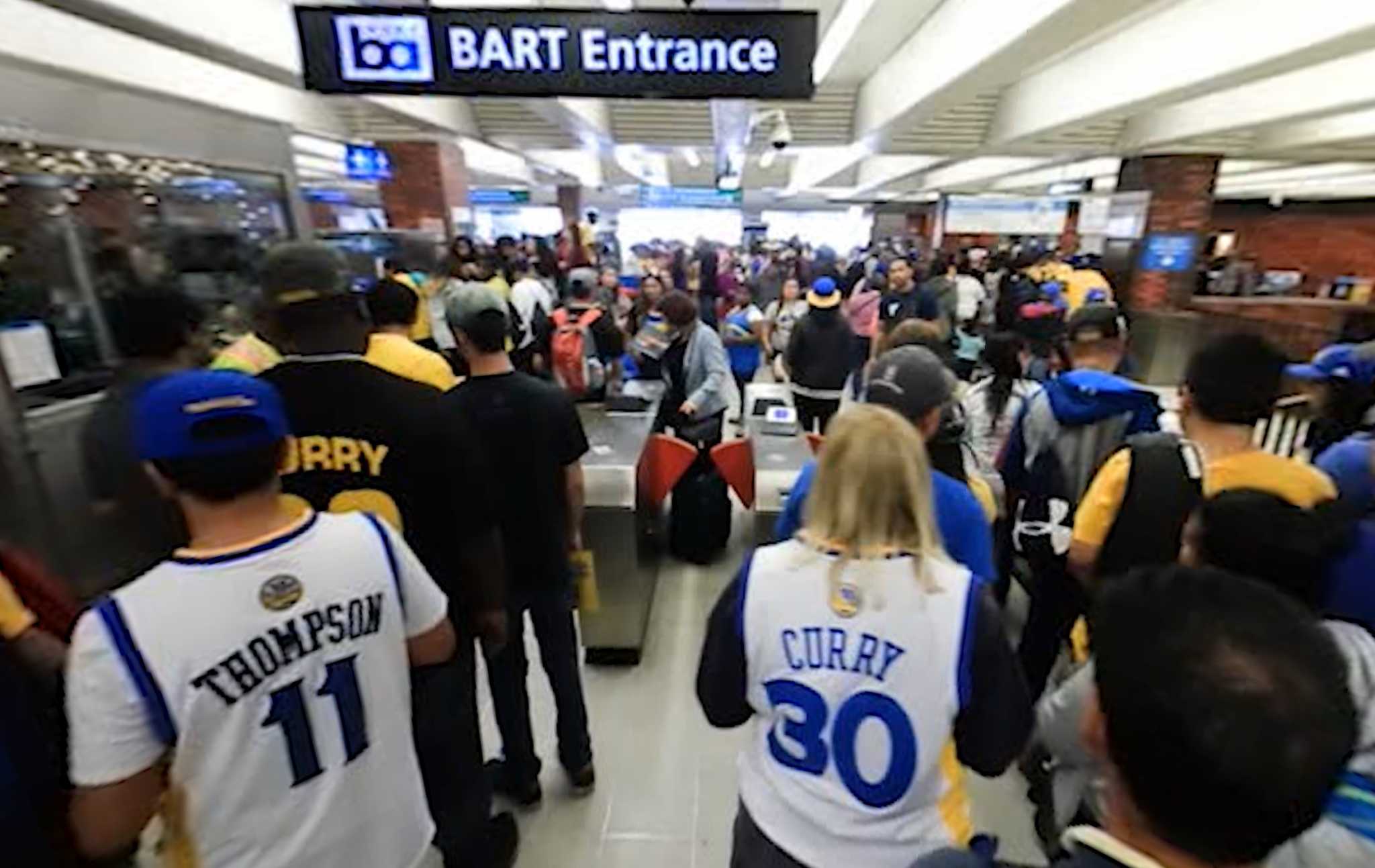