A 35-year-old man who police suspect is responsible for dozens of graffiti vandalism that started nearly a year ago throughout Santa Rosa was arrested last week, a police sergeant said today.

Damage to the properties is estimated at more than $3,500, the sergeant said. The Police Department’s property crimes team investigated the graffiti vandalism and arrested Kraus, also known as “Spoze,” at his home where they served a search warrant, Ludtke said.

During the search, officers found evidence that linked Kraus to the vandalism in addition to narcotics and a loaded firearm, police said. Kraus was booked into Sonoma County Jail on suspicion of one count of felony vandalism, according to police.

Investigators are calling on the Sonoma County District Attorney’s Office to file 59 counts of misdemeanor vandalism in addition to possession of controlled substances and firearms-related charges, police said. Anyone with information on the case is asked to call the Police Department’s property crimes team at (707) 543-3575. Callers can remain anonymous. 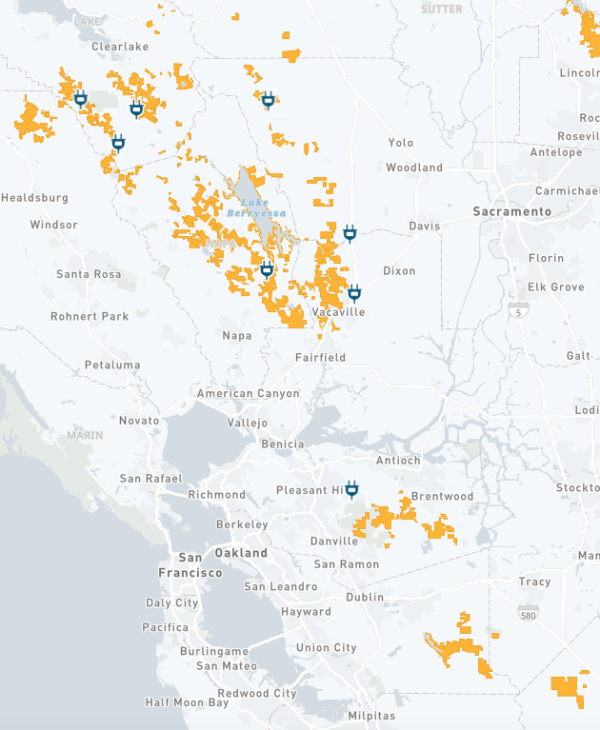