Elliot, 55, was convicted of the murder of bartender Sherri Gandy at the Black Stallion bar in Orangevale in Sacramento County in the early morning hours of June 1, 1994.

Elliot was housed in a single cell. He was pronounced dead at 3:46 p.m. Monday and the cause of his death is pending an autopsy, San Quentin Lt. Sam Robinson said.

Since 1978 when California reinstated the death penalty, 66 condemned inmates have died of natural causes, 23 have committed suicide, 13 have been executed in California and one was executed in Missouri.

Six inmates died from other causes and one is pending a cause of death.

There are 749 people on death row. 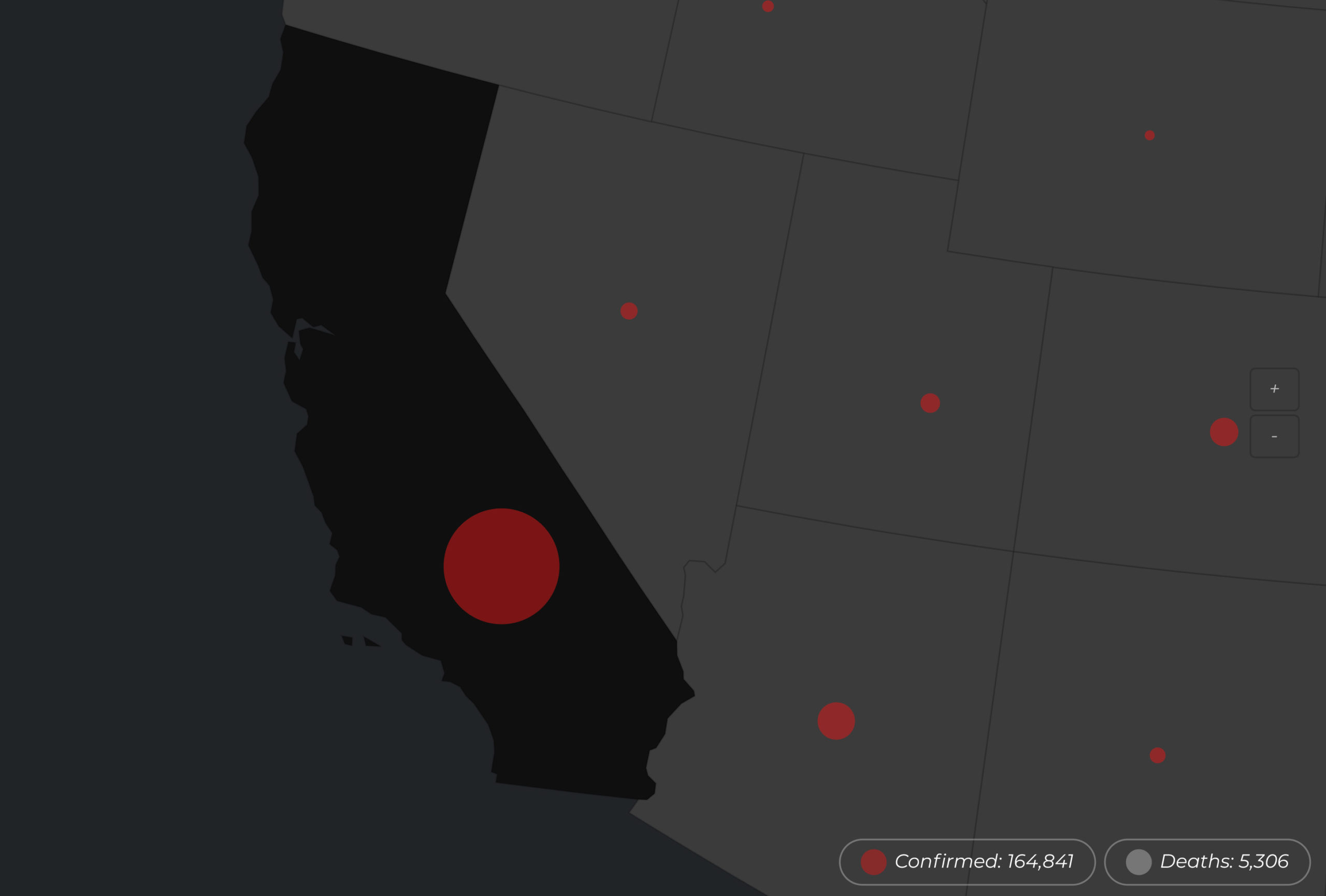 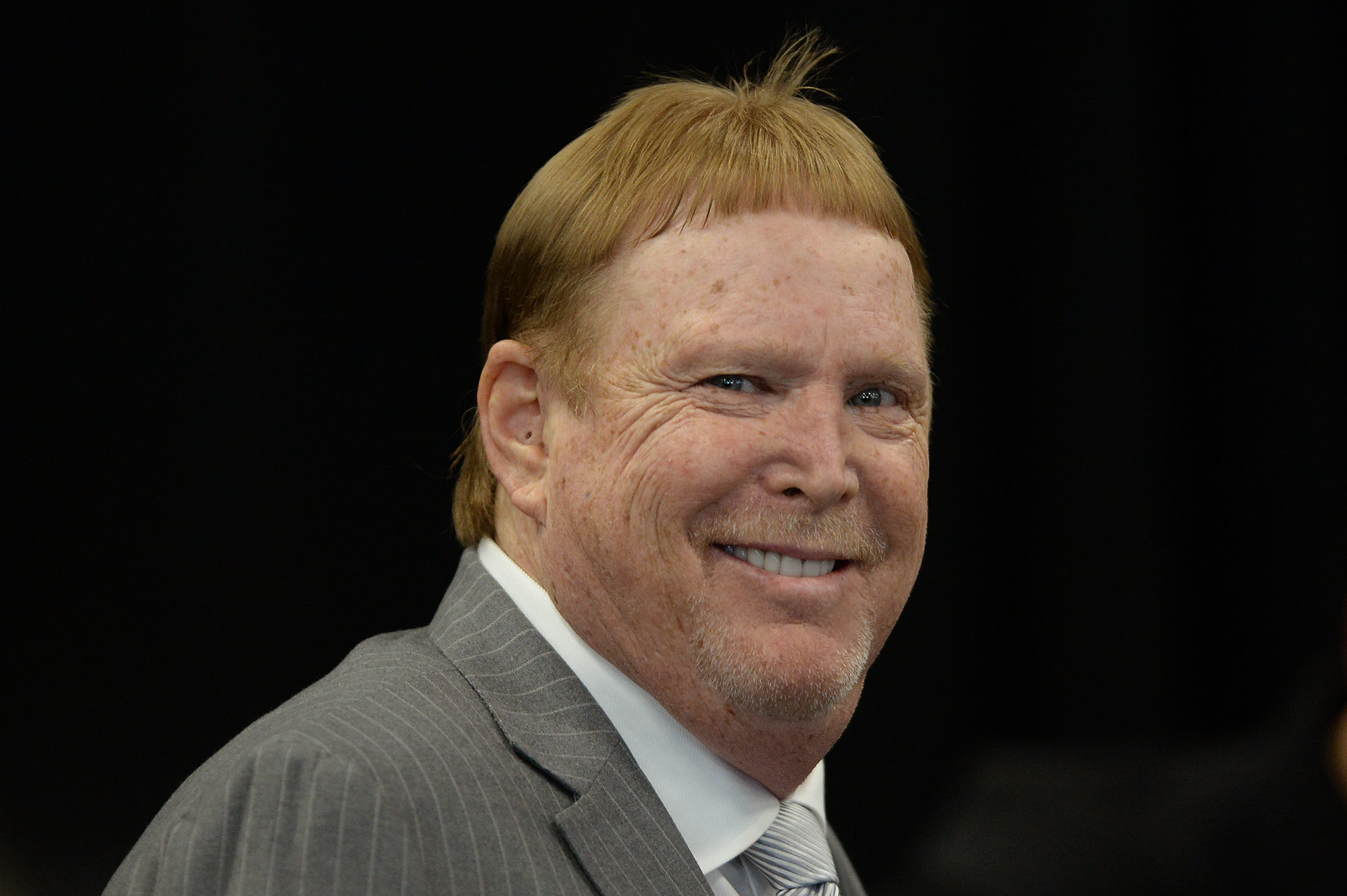