At approximately 2 a.m., San Francisco police responded to a fight at 18th and Valencia streets, on the edge of the Inner Mission and Mission Dolores neighborhoods, Shyy said.

Officers found a victim who was stabbed and Shyy said the victim was transported to San Francisco General Hospital, where the victim died.

The stabbing occurred around the same time and just blocks away from a shooting at 20th and Mission streets, also around 2 a.m., according to police.

Shyy said officers found a man suffering from a gunshot wound to the upper body.

The man was transported to San Francisco General Hospital, where he later died from his injuries, Shyy said. 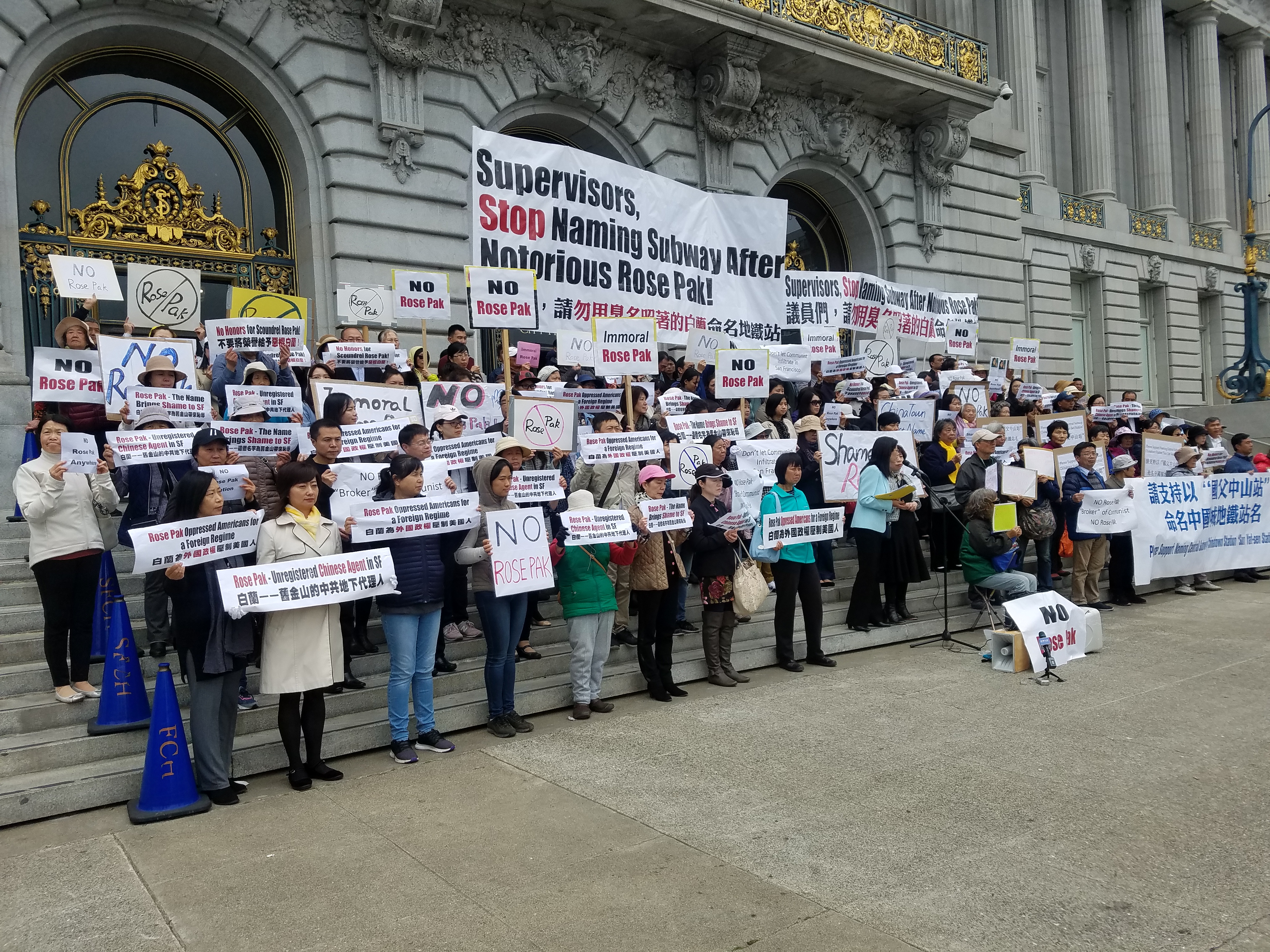