At about 12:38 a.m., police responded to a report of a shooting near the intersection of Henry and Noe streets, just south of Duboce Park.

Based on the preliminary police investigation, five male suspects of an unknown age approached three men in their early 20s who were walking in the area. One of the suspects took out a handgun and pointed it at the three victims, police said.

One of the suspects stole a smartphone, wallet and backpack from the victims and shot one of the victims in his torso, according to police.

The five suspects fled the area in a dark-colored sedan before police arrived.

The victim was transported to San Francisco General Hospital, but died en route to the hospital. No suspects have been arrested and the San Francisco medical examiner’s office has not yet released the identity of the deceased man. 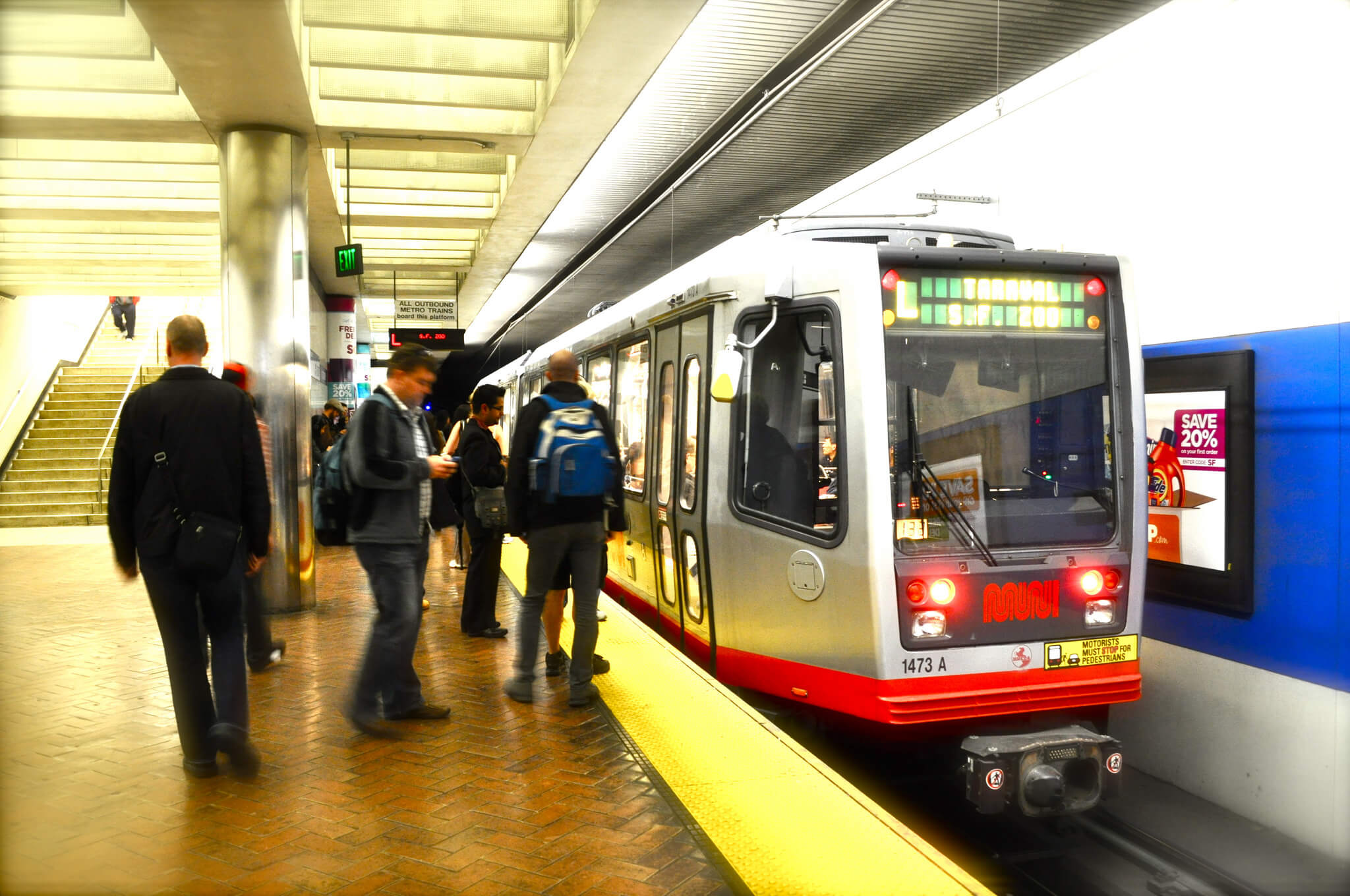