When the Sharks signed Jason Demers to a two-year, $6.8 million extension this offseason, they probably didn’t expect to trade him just 22 games into the season.

But after accumulating no goals, three assists, and a minus-6 plus-minus rating in 20 games, Demers was dispatched along with a third-round pick in 2016 to the Dallas Stars for defenseman Brenden Dillon.

The Sharks also reportedly will pay 35 percent of Demers’ salary in the trade.

A specimen at 6-foot-4 and 225 pounds, the 24-year-old Dillon gives the Sharks a physical presence on defense, as he was tied for second amongst Stars’ defensemen in hits with 27 coming into Friday.

An undrafted free agent who signed with the Stars in 2011, Dillon has no goals and one assist this season through 20 games. He recorded six goals and 11 assists last year in 80 games.

“Brenden is a well-rounded, physical player who brings an important ingredient to our existing group of defensemen. He was physically a late blooming player and we feel, at the age of 24, his game is continuing to trend upwards. He fits really well for our organization now and for the future.”

Wilson emphasized this past offseason that the Sharks would make an effort to get younger, and this might be a sign of that movement.

Though Demers is just 26 and coming off an excellent 34-point 2013-2014 campaign, his early struggles on both ends of the ice led to Wilson making him expendable for a younger defenseman with upside.

It will be interesting to see where coach Todd McLellan decides to play Dillon. Being a left-handed shot, perhaps he would make a good partner with Brent Burns — who shoots right-handed —since Burns is still adapting to playing defense and could use a physical, lockdown player alongside him. 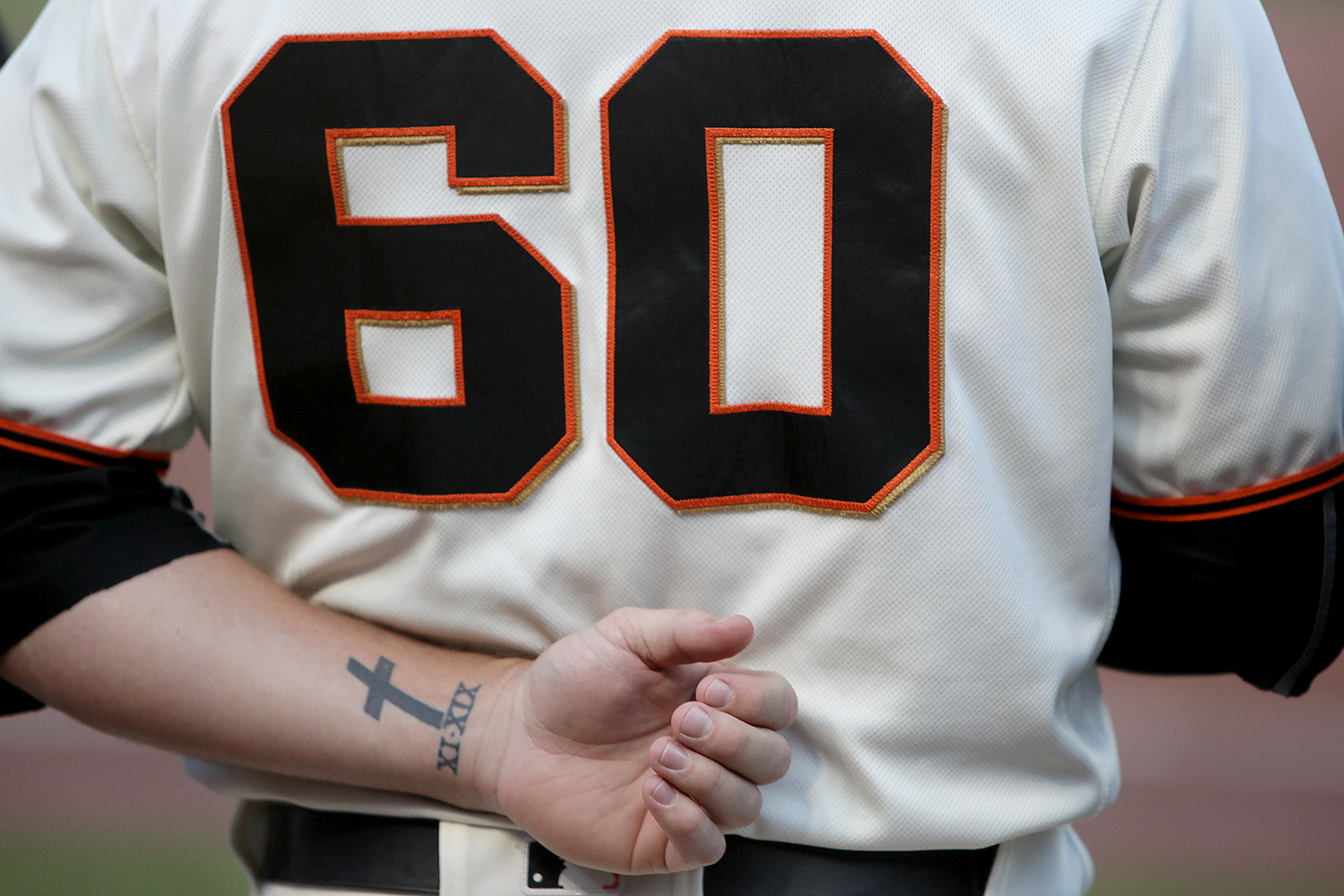