San Mateo County health officials have identified the source of a recent gastrointestinal illness at a Redwood Shores hotel that left dozens of guests and employees ill in recent weeks as a norovirus.

Officials said the illness at the Hotel Sofitel at 223 Twin Dolphin Drive reportedly left 60 people ill as of Wednesday. Officials said the norovirus was identified in several specimens collected and tested from three separate events held at the hotel.

The samples have been sent to the California Department of Public Health for additional testing. Officials said a group of people attending an Oct. 26 NAACP conference at the hotel became ill, with several people being transported to the hospital by ambulance with gastrointestinal symptoms including nausea, vomiting and diarrhea.

Officials said these steps include frequent and comprehensive cleaning and disinfections of all common areas, posting additional signs reminding guests and employees to wash their hands and educating employees about norovirus.

Norovirus is highly contagious and can spread from an infected person through food, water or touching a contaminated surface. It is the most common cause of acute gastroenteritis in the United States, causing 10-12 million illnesses, thousands of hospitalizations and hundreds of deaths each year. 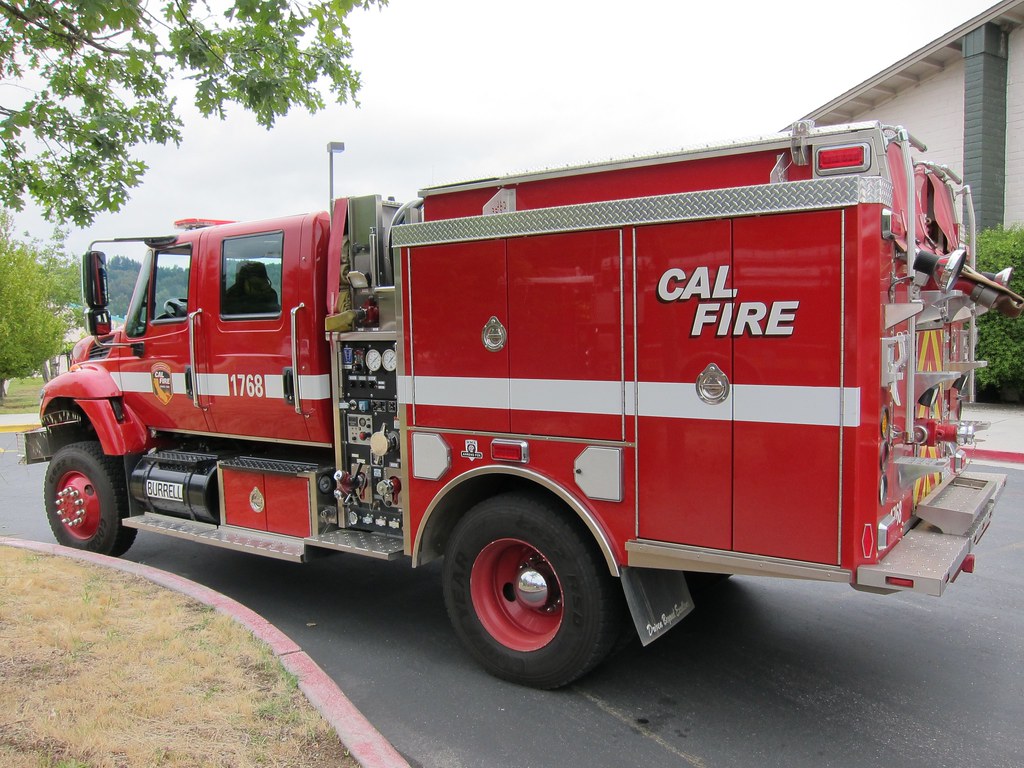 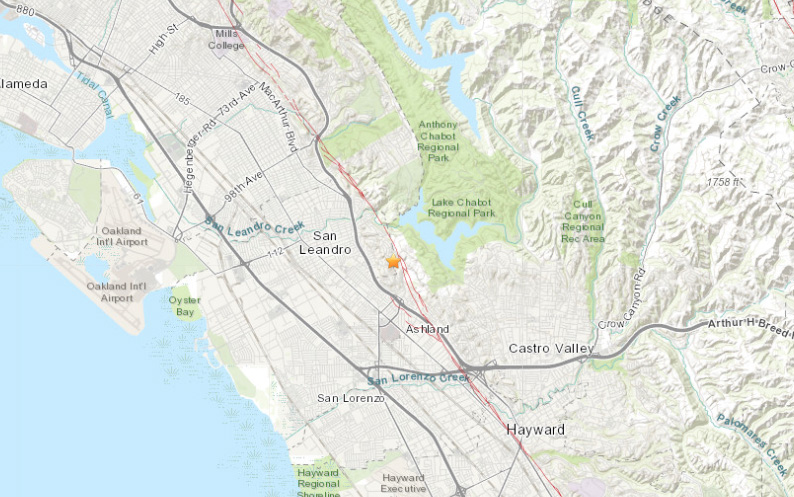