Prosecutors said the first incident occurred in Livermore on Aug. 6 when a 19-year-old woman was arrested for driving under the influence. While she was being treated at a local hospital, Harrington allegedly searched her phone and sent private photos from her cell to his.

The second incident happened on Aug. 29, when Harrington arrested a woman in San Ramon for driving under the influence and booked her in the Martinez Detention Facility. When she was released from custody, she realized several of her personal photos had been sent to Harrington’s cell phone, prosecutors said.

Prosecutors said forensic evidence confirms Harrington transmitted the photos to his cell phone as well as to two members of the CHP’s Dublin Office. So far, only Harrington has been charged in the case, but prosecutors said they would charge others if more information comes to light.

Golden Gate Division Chief Avery Browne said he expects the highest level of integrity and moral strength from everyone in the CHP:

“There is no place in our organization for individuals who choose to manipulate the law and department policy for their person [sic] gain. … His behavior does not reflect the professionalism of the thousands of members of the California Highway Patrol who pledge to provide indispensable safety, service, and security to the people of California.”

District Attorney Mark Peterson said it was the first time in the county’s history his office had charged an officer with a crime of this nature. Prosecutors and public defenders are both reviewing cases involving Harrington and the officers he sent pictures to.

Harrington told the investigator that the practice of sharing female arrestees’ nude photos was not uncommon in the Dublin office of the CHP, according to search warrant records.

The search warrant said Harrington first learned of the practice while working at the CHP office in Los Angeles. 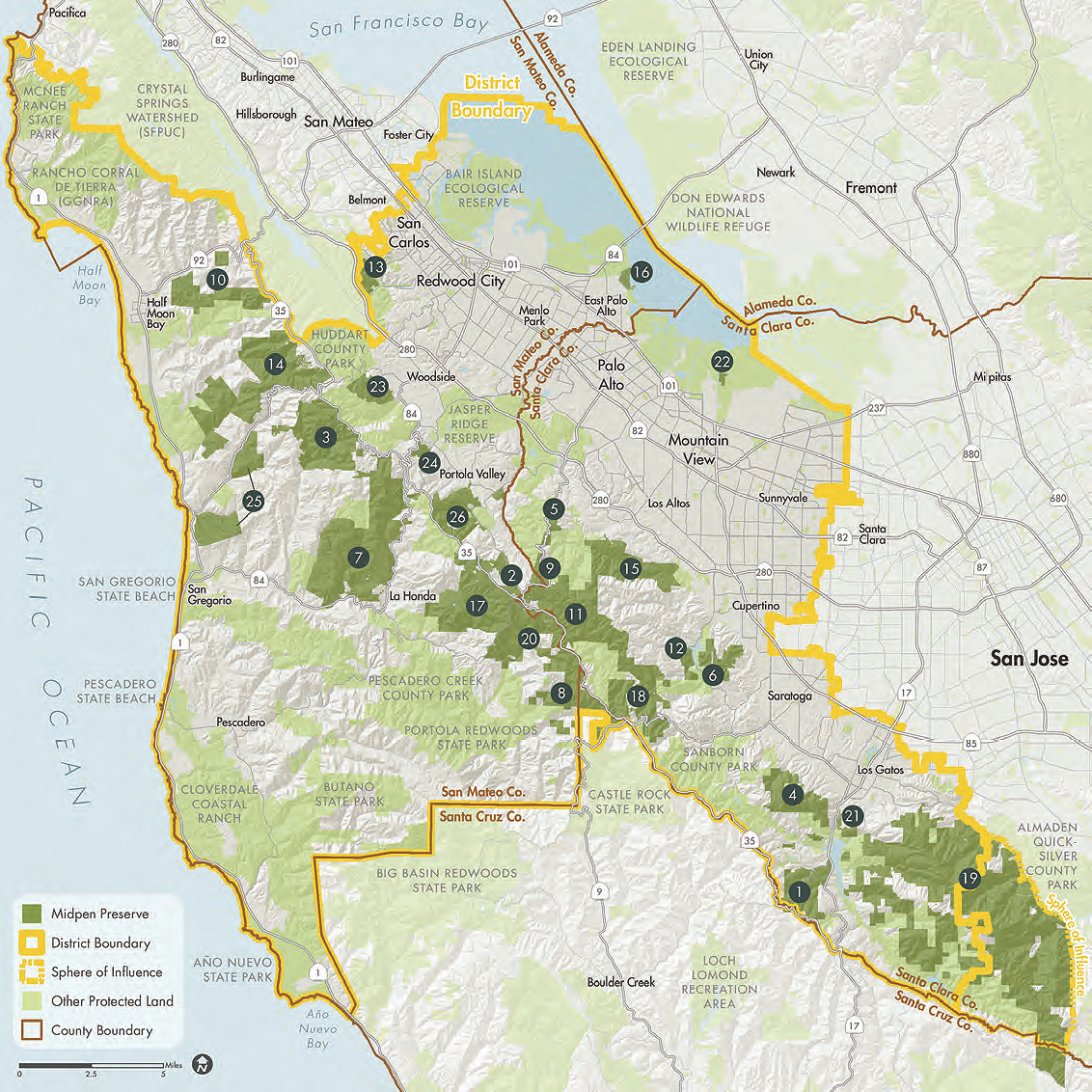