Start planning the best way to get into the World Series parade Friday in San Francisco, because driving into The City will probably be not a good choice.

There will be street closures throughout San Francisco near the parade route Thursday night and Friday for the Giants’ victory parade, which will begin at Market and Steuart streets at noon and end at Civic Center Plaza near City Hall.

On the day of the parade, street closures will begin around 9 a.m. on Steuart, Spear, Main, Market streets. Mission Street will also be closed to public traffic between The Embarcadero and Van Ness Avenue.

Muni buses will be rerouted onto Mission street along with taxis and first responders, according to the San Francisco Municipal Transportation Agency.

No cross traffic will be allowed on Market Street, Van Ness Avenue and Steuart Street after 9:30 a.m.

The Civic Center parking garage will be closed to the public all day with the exception of monthly pass holders.

The SFMTA suggests taking Muni, BART or ferries, all of which will expand service before and after the parade.

Muni will run six extra Metro trains starting at 9 a.m. until the parade is over. The transit agency said the road closures near parade may cause delays for many bus routes along Market Street so riders should be prepared.

BART said it will be running “every single train” possible. BART will run until 2 a.m. because tomorrow is, after all, Halloween.

Both transit agencies are suggesting riders to buy a round trip ticket for their rides so they can avoid waiting in line.

Golden Gate Ferry will add morning service from 7 a.m. to 11:30 a.m. at Larkspur Ferry terminal. The ferries at Larkspur will be “load and go” meaning ferries will leave once they are full. The Sausalito Ferry will not change its schedule, but trips will be staffed to accommodate more passengers. 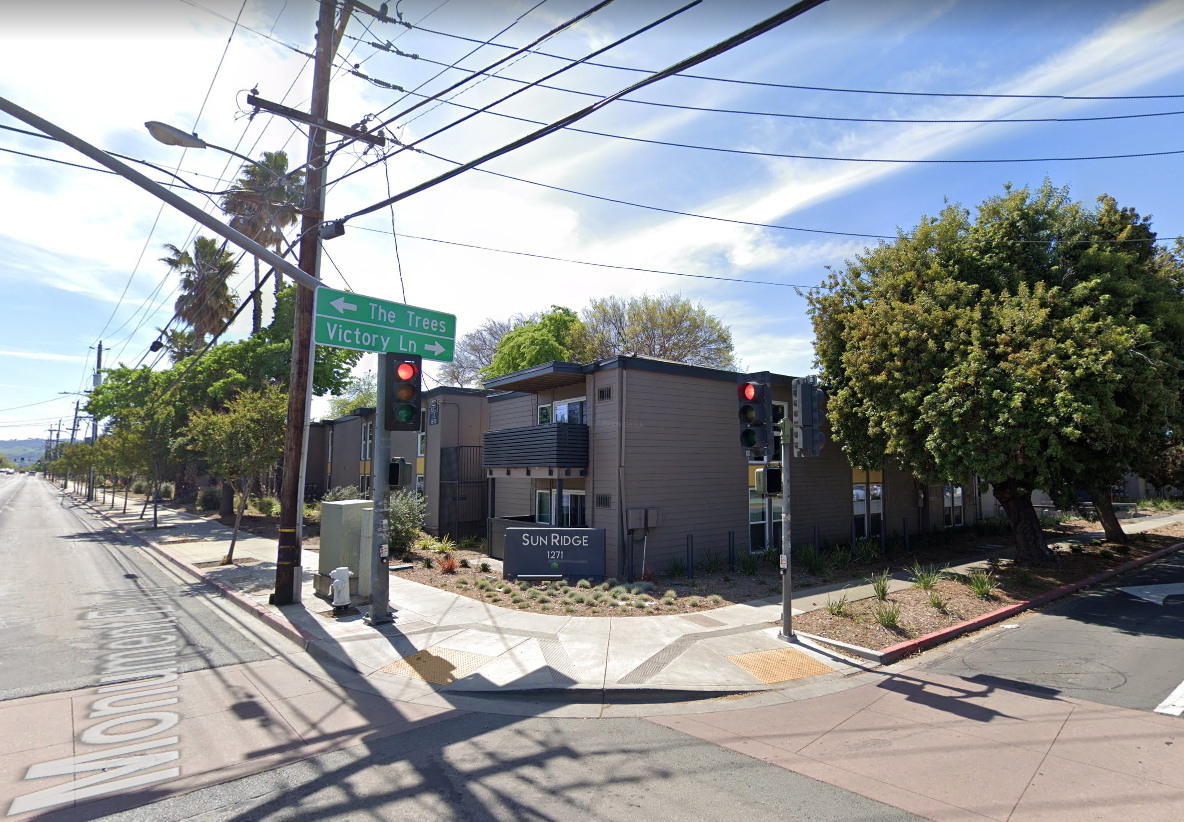