San Franciscans can now get free wireless Internet access in 32 city parks, plazas and open spaces, thanks to a grant from Google, city officials announced Wednesday.

Mayor Ed Lee and Supervisor Mark Farrell announced that the #SFWiFi network, currently available along Market Street between Castro Street and The Embarcadero, will now be available in new public areas including Alamo Square, Marina Green and the Tenderloin Children’s Playground and Rec Center.

Farrell said in a statement:

“San Francisco is the center of innovation and technology, and providing free Internet access in our parks, plazas and open spaces is the first step in a broader vision to deliver free Wi-Fi to every resident in our city.”

“This network will make the web more accessible than ever for thousands of our neighbors — getting online is as easy as heading to the local park.”

City leaders said they hope expanded free Wi-Fi — which is also available at the city’s libraries and at City Hall — will help get more people online who might not otherwise have access to the Internet.

“Powering up parks across San Francisco with #SFWiFi gets us closer to bridging the digital divide by allowing the public to explore apps, share images and access city services on a free and robust Wi-Fi network.” 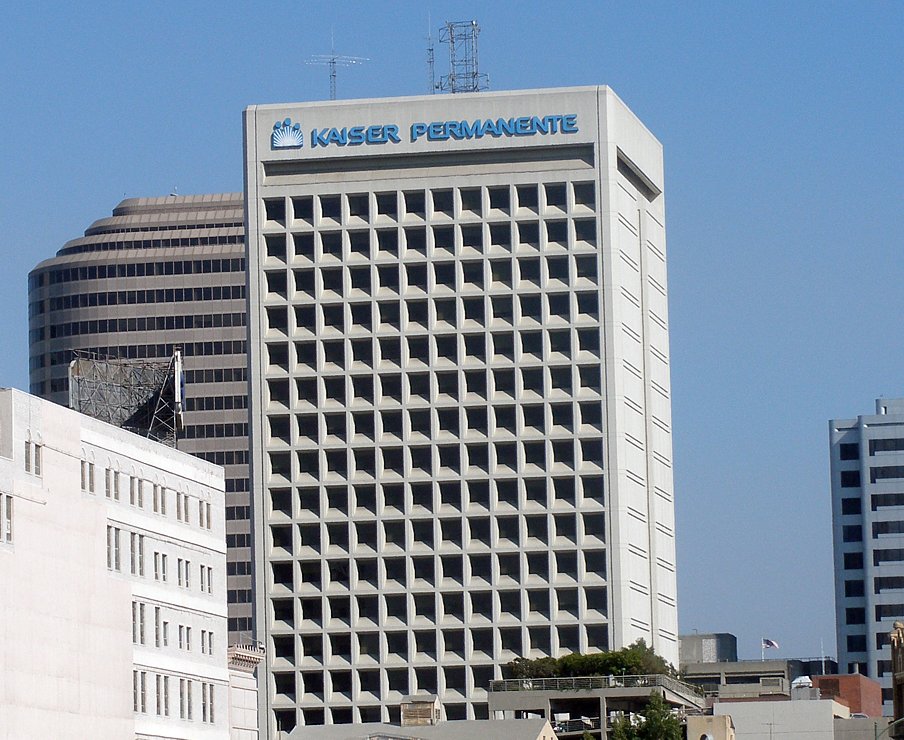 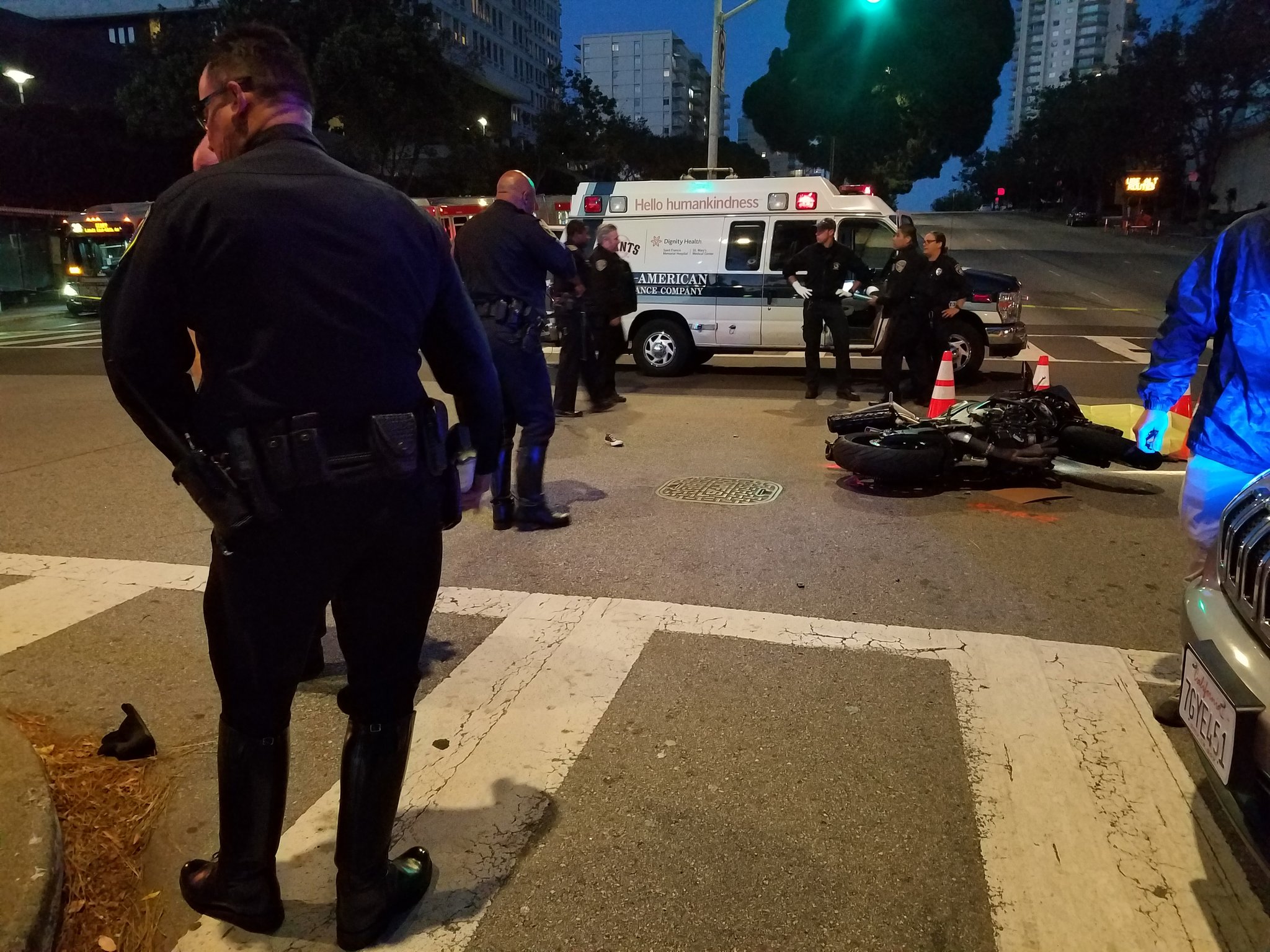 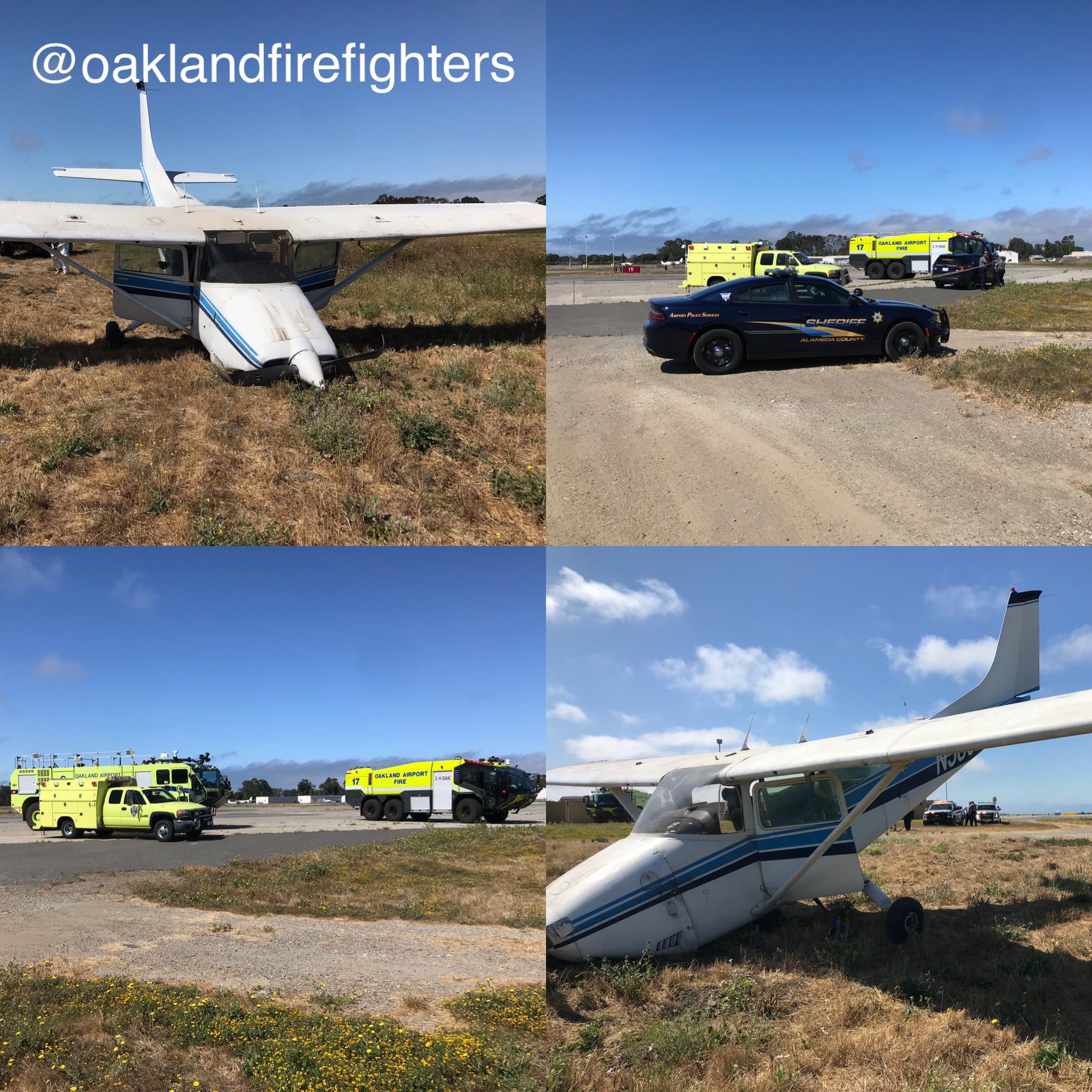