The San Francisco medical examiner’s office released a full autopsy report Friday for 28-year-old Alejandro “Alex” Nieto that confirmed he was struck by at least ten bullets when he was fatally shot by police at Bernal Heights Park in March.

Nieto, a San Francisco native who lived on Cortland Avenue in the Bernal Heights neighborhood, was a security guard who attended City College of San Francisco. He had aspirations of being a probation officer.

Nieto was killed on March 21 by San Francisco police officers and the autopsy report indicates that Nieto suffered as many as 15 gunshot wounds from as few as ten bullets.

The Nieto family’s lawyer, civil rights attorney John Burris, said today that he has never seen an autopsy report that released so much information about the deceased’s alleged history regarding mental health problems and police contact.

The medical examiner’s office notes numerous details in the autopsy report, such as an incident in 2011 in which Nieto was not taking his medication and received 72-hours of involuntary psychiatric treatment after allegedly “attempting to burn his parents’ house down.”

Burris said he was surprised to see that the medical examiner’s office included medical records from San Francisco General Hospital that, according to the autopsy, “revealed a history of aggressive and bizarre behavior, auditory hallucinations,” as well as Nieto’s noncompliance to prescriptions for two atypical anti-psychotic drugs.

The medical examiner’s office reported traces of cannabinoids in Nieto’s system at his time of death and no trace of anti-psychotic medications.

Burris said the lawsuit filed last month on behalf of the Nieto family against the city for violation of Nieto’s civil rights, on the grounds that police officers allegedly used excessive force against him, remains strong despite the “demonizing” autopsy report.

In the week following the fatal shooting, San Francisco police Chief Greg Suhr discussed the incident at a town hall meeting, explaining that a call came into police at 7:11 p.m. on Mar. 21 about a man at Bernal Heights Park wearing a bright red jacket with a black handgun on his hip pacing by a chain link fence near a bench.

The caller described a man with his hand resting on what looked like a gun. Officers arrived at the park within minutes and encountered Nieto with what they believed to be a gun in a holster while standing about 75 feet away with his back against the setting sun.

According to Suhr, when police asked Nieto to show his hands, he said:

“You need to show your hands.”

Suhr said Nieto pointed his weapon at several officers, prompting them to fire multiple rounds at him. Nieto was pronounced dead at the scene.  Suhr said of his officers:

“They fired in defense of their own lives.”

Suhr said the officers thought Nieto had a firearm in his possession. However, it was determined following the shooting that because of mental health issues, Nieto was prohibited from legally owning a gun.

He had only a Taser stun gun on him at the time of the incident, which Suhr said officers could have misconstrued it as a real gun. The autopsy report also describes the case history, stating that based on interviews with officers at the scene, Nieto “reportedly brandished and discharged a Taser at the officers” who shot him.

After Nieto was shot, the officers then handcuffed him, according to the report. He was declared deceased at the scene a short time later. Nieto had no criminal record, according to Suhr, but a man who said he used to be friends with Nieto had filed a restraining order against him the week prior to his death.

In the court document requesting the restraining order, the man said Nieto had attacked him in front of his 3-year-old son. He said he feared for his wife and his three young children. Nieto previously had a restraining order against the man, who described their deteriorated friendship as “bad blood.”

In other court filings, he claimed Nieto had fired his Taser at him at least four times. Numerous protests have been held in San Francisco demanding that the names of the police officers who shot Nieto be released. No officers have yet been identified in the shooting by the department.

The website, Justice4AlexNieto.org, is petitioning for a federal investigation into Nieto’s death, stating that:

“… we do not believe that District Attorney George Gascon — a career police officer and former Chief of Police of San Francisco — can guarantee an impartial investigation into the death of Alejandro Nieto.” 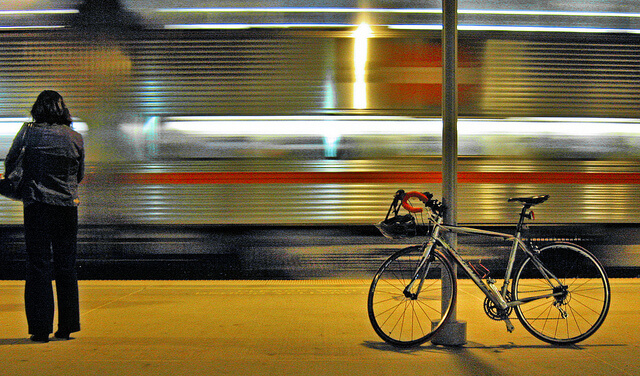