A 7-year-old Bay Area boy was accidentally shot in the chest Saturday while shooting target practice at his family’s property in El Dorado County, according to the county’s sheriff’s office.

The family owns property in Georgetown and was shooting target practice at a 40-yard range they had built there.

Two people were shooting at the time of the accident, including the boy, who was using a .22-caliber rifle with the help of his father, according to the El Dorado County Sheriff’s Office.

Others were watching the boy and another man shoot and didn’t notice any ricochets, but the boy suddenly clutched his chest and said it hurt, sheriff’s officials said.

The boy’s father checked the boy’s chest and found a small hole in his T-shirt and that he was bleeding. The father took the boy to the Georgetown fire station and he was taken by helicopter to a Sacramento hospital for treatment.

Sheriff’s officials did not have an update on his condition Monday morning. 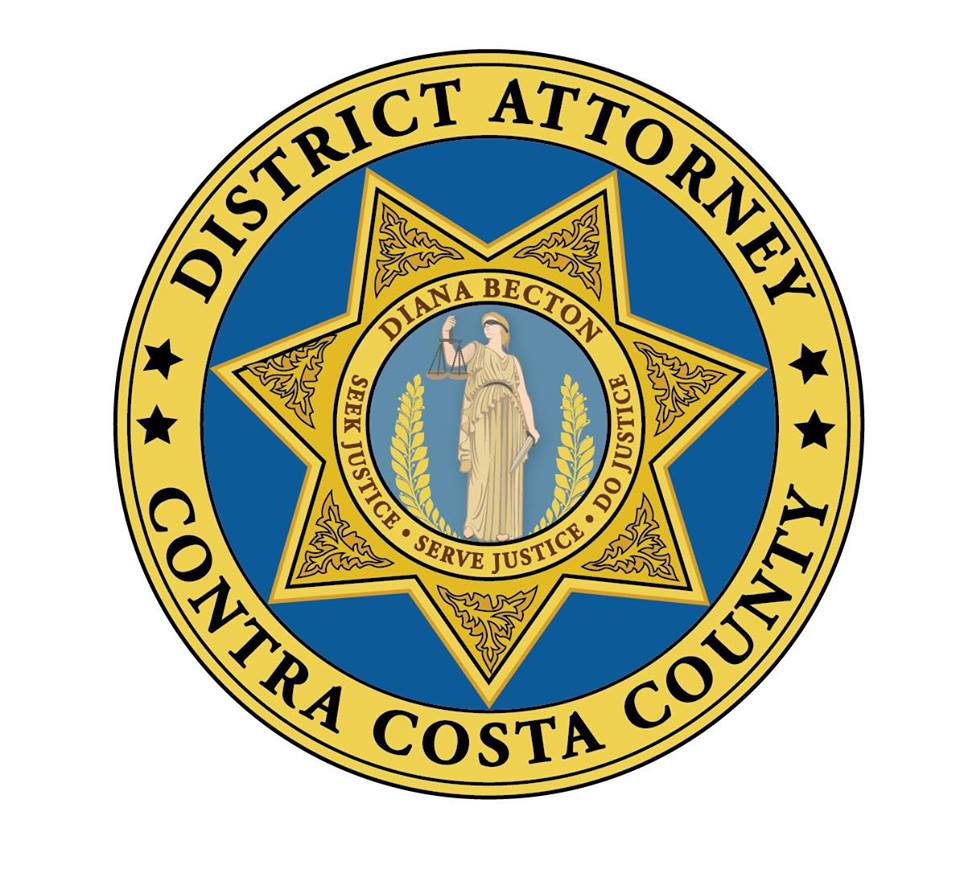 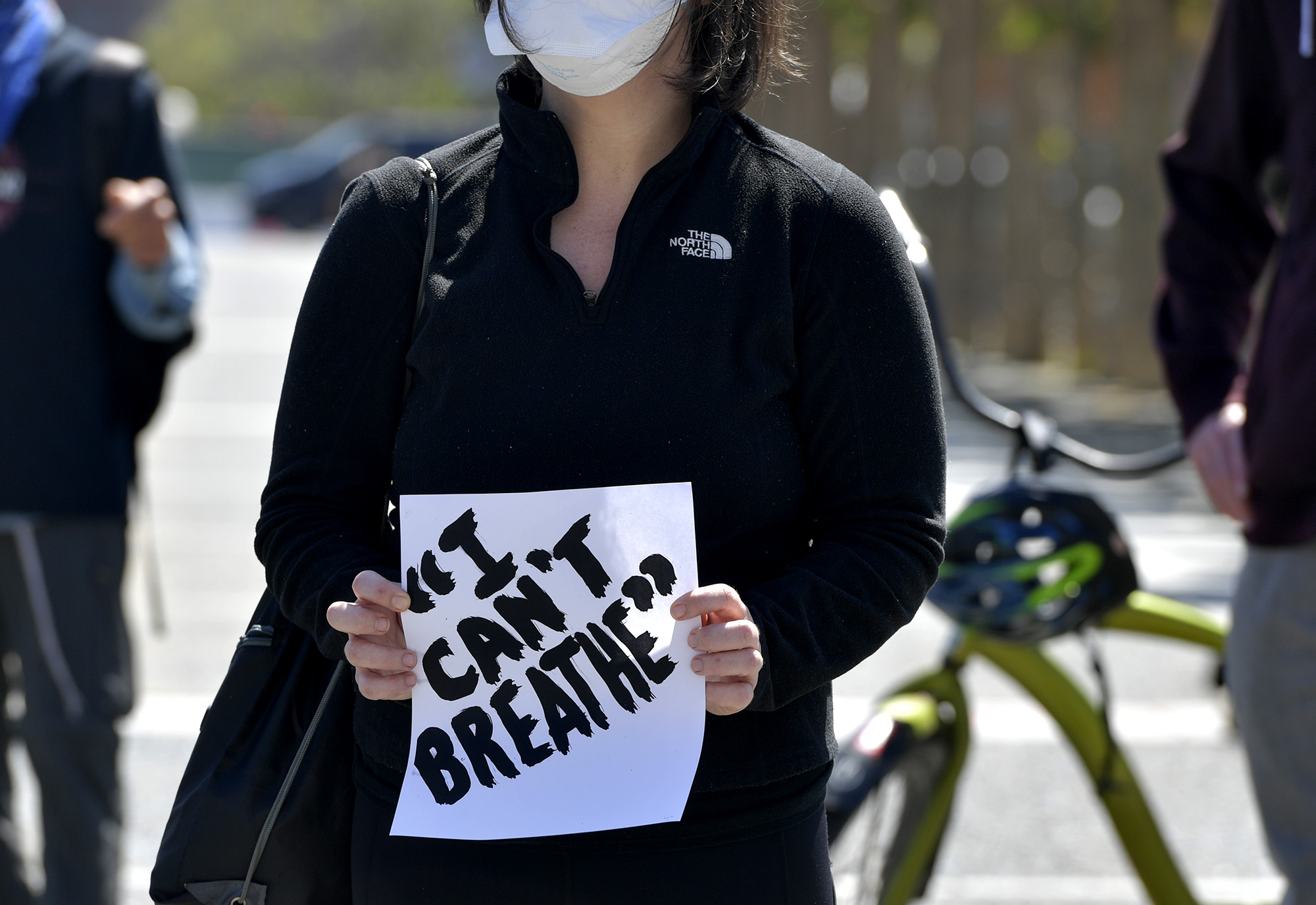 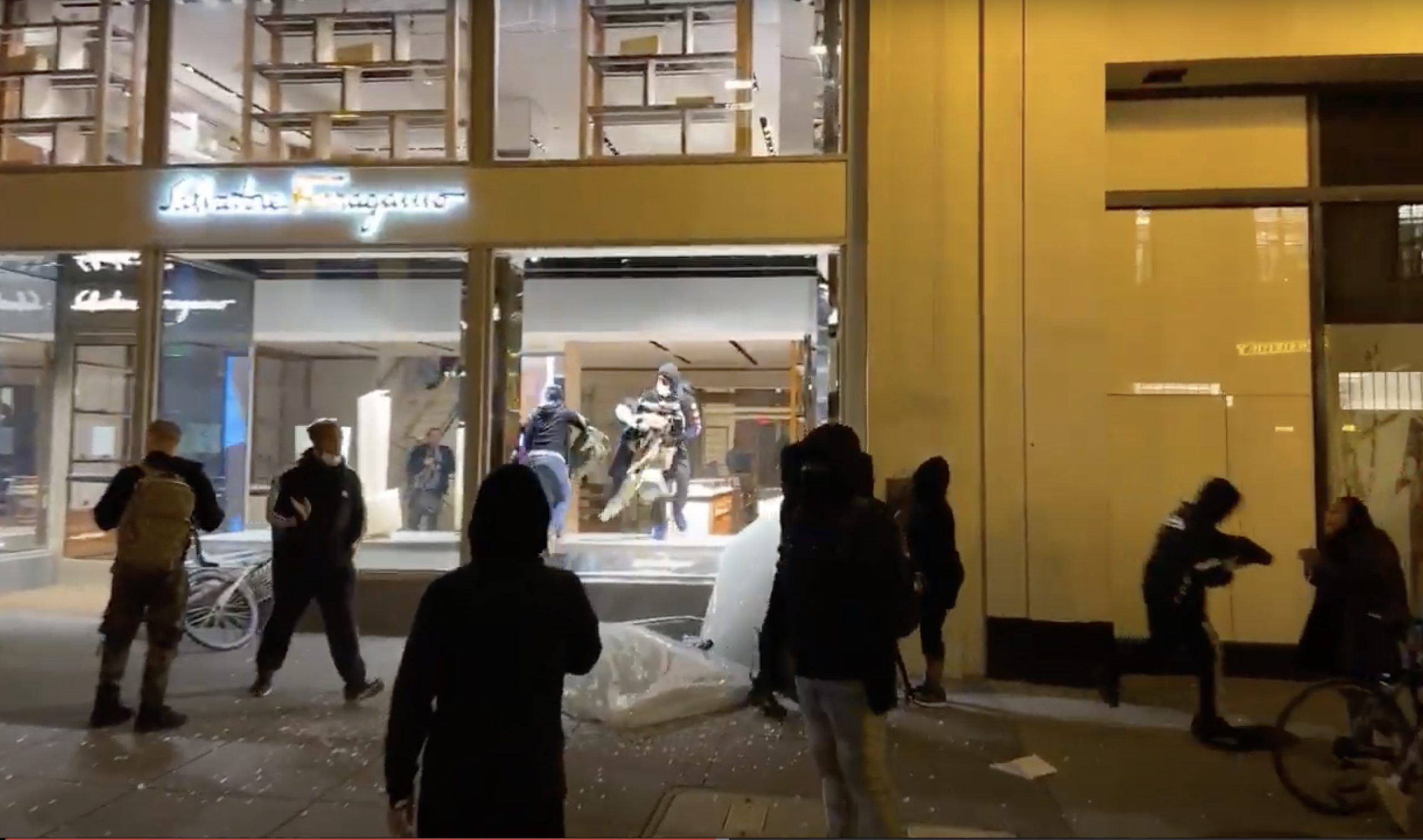