San Francisco 49ers Head Coach Jim Harbaugh said today he halted the team’s practice Wednesday at the new field at Levis’ Stadium in Santa Clara because players were “slipping” on it:

“I just felt like there was too much slipping going on.”

Harbaugh added that the 49ers’ grounds crews were working on “a more permanent solution” to fix the grass field in time for Sunday’s preseason home game against the San Diego Chargers, Harbaugh said:

“We’re refitting, regrouping, retooling and the new field is going in. … Once again, it’s our organization, we can count on them to always do things at the highest level and that’s what’s in process now and (we) look forward to playing the game on Sunday. … I’m sure the field is going to be good and playable.”

In answer to reporters who asked if he were an expert on grass, Harbaugh answered:

After a journalist inquired again about the field, Harbaugh, sounding frustrated, answered that:

“It’ll be right. We have total confidence in that. What more is there to whittle away at here?”

On Thursday, the Bandera Bermuda grass turf installed in April at Levi’s was removed and prepared for new rolls of sod after the 49ers played their first game on the field Sunday in a 34-0 loss to the Denver Broncos.

Harbaugh ordered players off the field during the practice Wednesday and had them resume the session at the team’s practice field next to the stadium, the team said.

The grass sod put in place today is deeper with more soil, providing a thicker base that takes root better than the previous field and can be ready for football within a day or two, officials said.

A machine was used to install the rolls of sod that compresses the turf so there are no gaps between them and then a roller machine was driven over the field to make the new grass firmer on the ground, the team reported.

The replacement of fields is common in the NFL and the 49ers expected to do it at some point this year, although not necessarily this early, according to the 49ers.

According to the 49ers, on Sunday and Monday, the Philadelphia Eagles removed its turf at Lincoln Financial Field following two earlier practice sessions by the Eagles and three outdoor concerts on the field last week.

The Eagles were able to replace the field by Monday night and the team played a nationally televised game Thursday night on it without any difficulties, 49ers officials said. 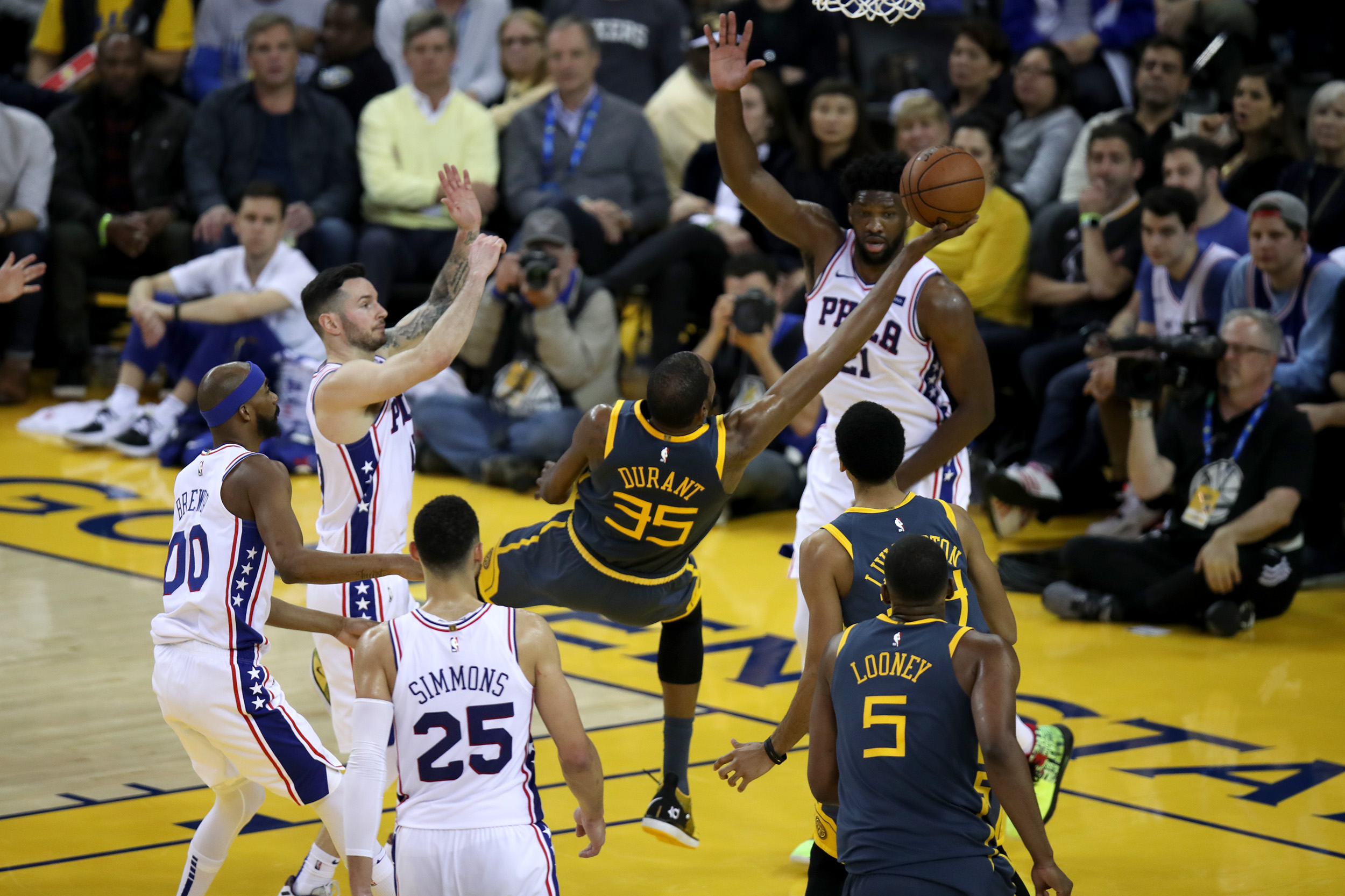 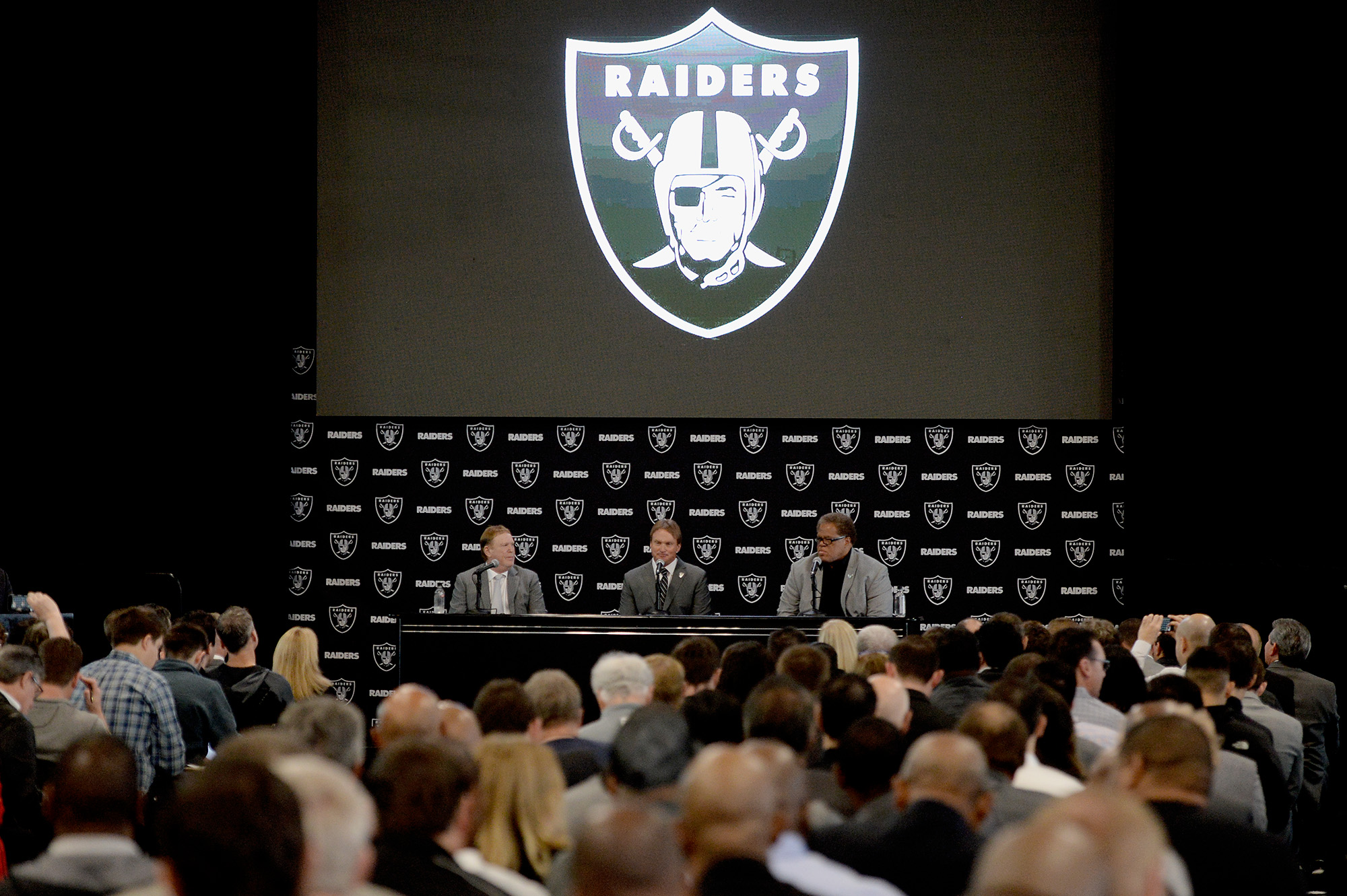