California will recover $300 million in damages from Bank of America as part of a $16.65 billion settlement over the bank’s handling of mortgage-backed securities prior to 2009, officials said Friday.

The money will reimburse the state’s pension funds for money it lost investing in mortgage-backed securities through Bank of America and its affiliates, according to California Attorney General Kamala Harris’ office.

The settlement comes as a result of claims made by the U.S. Department of Justice and state partners, Harris’ office said.

California residents will also get at least $500 million in consumer relief credits, such as loan forgiveness for homeowners who are underwater on their mortgages and financing of affordable rental housing, according to Harris’ office.

“Bank of America profited by misleading investors about the risky nature of the mortgage-backed securities it sold. … This settlement makes our pension funds whole for the financial losses caused by these misrepresentations and brings help to hard-pressed homeowners and communities in California.”

The settlement does not absolve Bank of America or its employees from facing criminal charges, Harris’ office said.

As part of the settlement, Bank of America acknowledged it misrepresented the mortgage loans it securitized to investors. Bank of America customers can call (877) 488-7814 for more information. 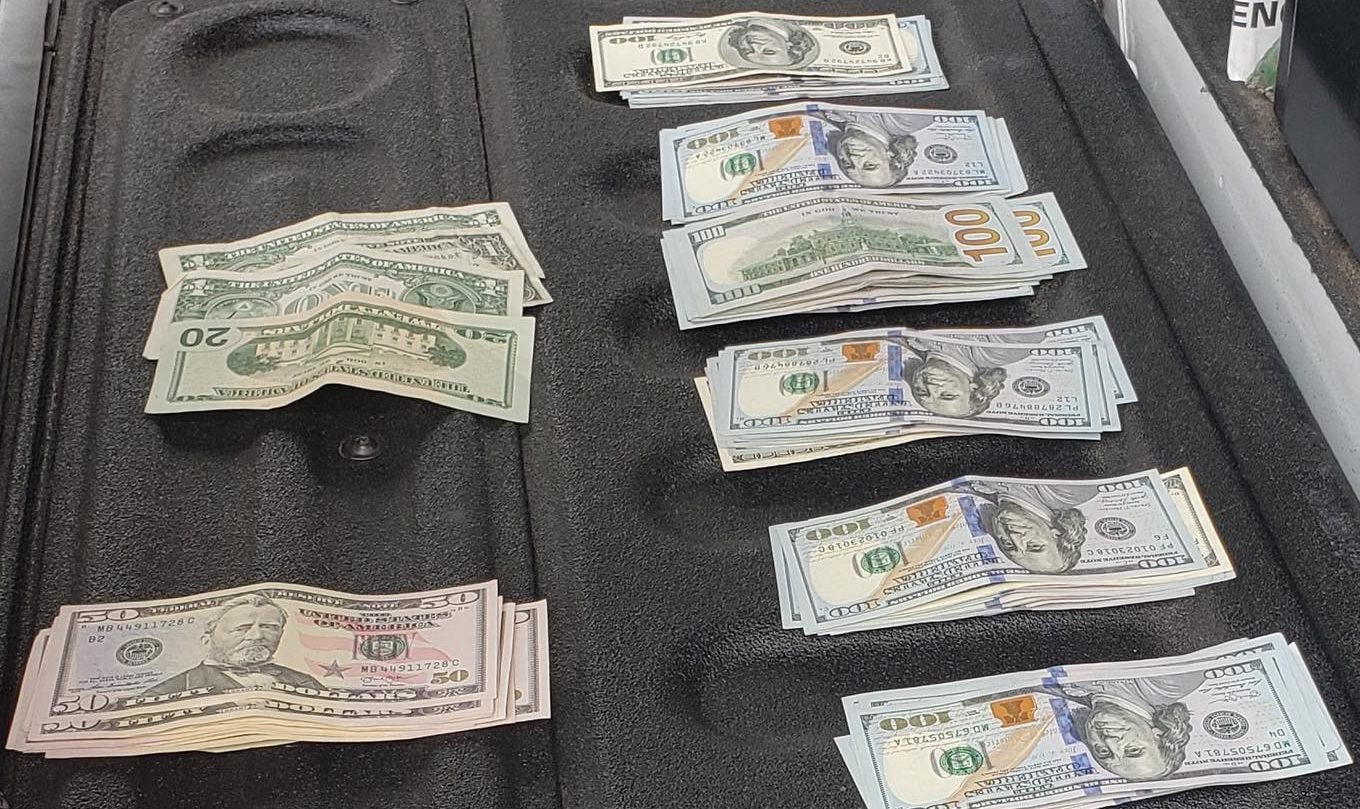