SANTA CLARA — When Chris Wondolowski returned to the San Jose Earthquakes after a two-month absence Friday evening, Quakes supporters were hoping he would breathe life into a side that had failed to score in its three previous matches.

Wondo succeeded in ending San Jose’s scoring drought — and looked spry as ever — but two early goals by visiting DC United were enough to hand San Jose their fourth consecutive defeat by a final score of 2-1.

For the second week in a row, Earthquakes goal keeper Jon Busch looked wrecked after the match, and blamed another slow start for San Jose’s undoing:

“We put ourselves in a hole again. We weren’t good in the first 40 to 35 minutes. Second half much better, but it’s the same old story. We can’t keep putting ourselves in these holes and try to get out of them. We need to be more consistent for 90 minutes. We have to put a full 90 minutes together.”

An incredible double save in the 90th minute by DC United goalkeeper Bill Hamid sealed the victory for United, who had to buckle down in the final 20 minutes after coasting for much of the first half.

Unlike the previous losses, San Jose played well enough in the second half on Friday to earn a point but were unlucky to catch Hamid on a man of the match performance.

The loss is especially disappointing for San Jose considering the return of three of their best players — Wondolowski, Victor Bernardez and Clarence Goodson — to the starting lineup.

Injuries have been the excuse for the Quakes’ mediocre play up to this point, but the same could not be said Friday.

Coach Mark Watson admitted this one hurt a bit more, despite the slight offensive improvement:

“We for once got healthy and had good availability. Maybe a little more disappointing. To put yourself in a two goal hole is difficult in any place. You try to take the positives of the game, it’s difficult when you lose, but I thought we did some good things at times and in the end created a lot of chances which we haven’t been doing lately.”

Shea Salinas — the only regular starter not in the starting XI — changed the attacking dynamic as a substitution in the 67th minute. San Jose looked profoundly lost before the recovered winger returned after missing two matches with an abdominal injury.

Hamid made a handful of impressive reaction saves in the last 10 minutes that kept the Quakes from earning an elusive point.

DC striker Eddie Johnson opened the scoring in the 12th minute with a penalty kick, following a handball committed by Quakes right-back Brandon Barklage in the penalty area.

It’s unlikely the handball was intentional, as Barklage shielded his body with the ball to striking his extended arm. However, the contact was too blatant and far enough from Chris Rolfe’s effort for referee Baboucarr Jallow to turn a blind eye.

The handball wasn’t the only gaffe in a rough first half for Barklage, who was facing his former squad. He was also partially responsible for the second DC goal 13 minutes later, when he awkwardly played the ball back to goalkeeper Jon Busch who had to rush a clearance that fell to United’s Perry Kitchen.

Kitchen played the ball wide to Rolfe, who promptly played a cross in with the trailing Barklage out of position to clear his lines. A toe poke from striker United Luis Silva was all it took to give the visitors a 2-0 lead inside of a half hour.

Coach Watson responded by sending the 27-year-old to an early shower, replacing him with Shaun Francis to start the second half. Said Watson of the substitution:

“We had to do what we thought was best for the result, so we made the change.”

Chris Wondolowski marked his homecoming with a deflected goal against the run of play, salvaging what was shaping up to be the worst half of soccer the Earthquakes have played all season.

San Jose remains in last place in the nine team Western Conference. Depending on Saturday’s results, the Quakes could fall 10 points behind the fifth and final playoff spot. 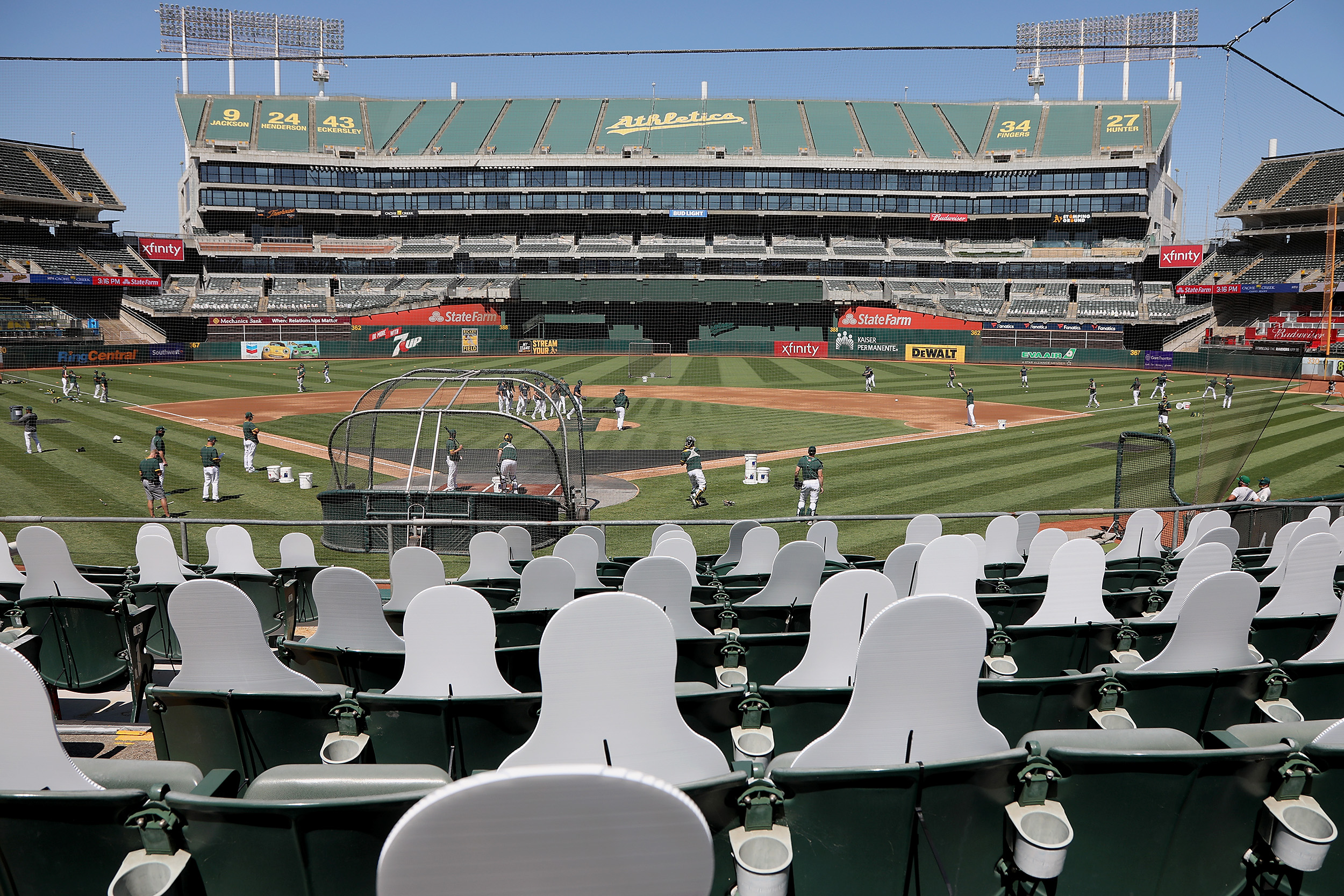 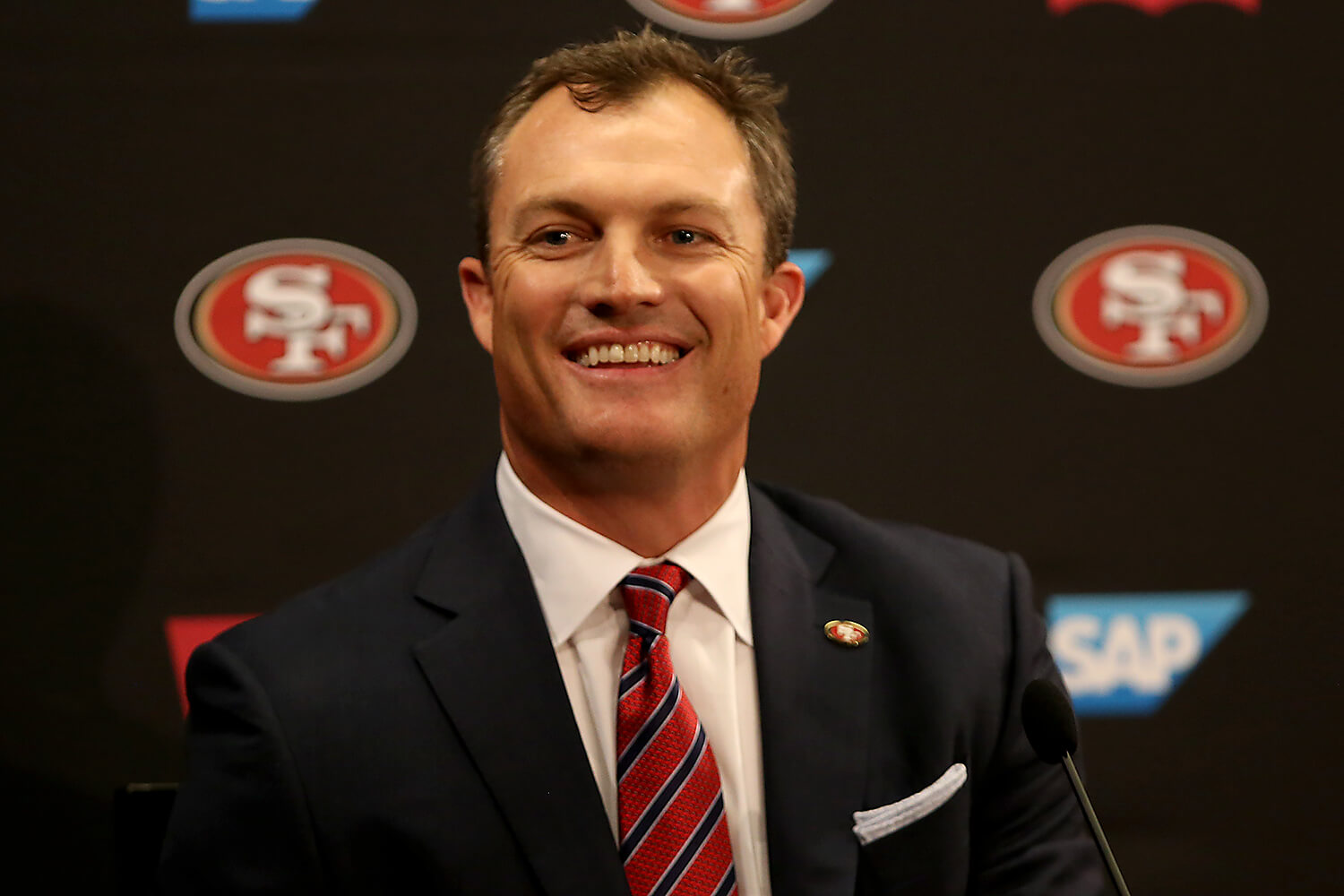