U.S. Customs and Border Protection officers took Nathan Forstell, 45, into custody on an outstanding warrant for possession of obscene materials in San Jose after he arrived at the airport from Vietnam, customs officials said.

Customs had tracked Forstell’s international travel by air to the United States based on his status as a wanted fugitive and turned him over to the San Jose Police Department, according to customs officials.

San Jose police had arrested Forstell on March 13, 2013 at the Martin Luther King Elementary School in Seaside after finding about 1,000 pornographic pictures of children as young as 4 years old on a computer in his East San Jose home in the 200 block of La Pala Drive, according to police.

The images included pre-pubescent children aged 4 to 9 engaged in sexual acts that must have been traumatizing to the victims, according to the Police Department’s sexual assault unit.

After San Jose police arrested him at the Seaside school, Forstell was released on his own recognizance, according to police.

Police had targeted Forstell after a routine surveillance of Internet websites where users swapped sexual images of children that found his computer’s IP address on the site.

When he was arrested, Forstell was employed full-time as a physical education teacher for grades 1 to 5 at the Seaside school, according to police.

Forstell also had worked as a substitute teacher in San Jose for the Alum Rock Union Elementary School District at 11 of the district’s 27 schools from 2009 to February 10, 2013, district officials said.

Detectives found no evidence that Forstell manufactured digital images of sexual acts involving children himself or that he physically abused any children, police reported. 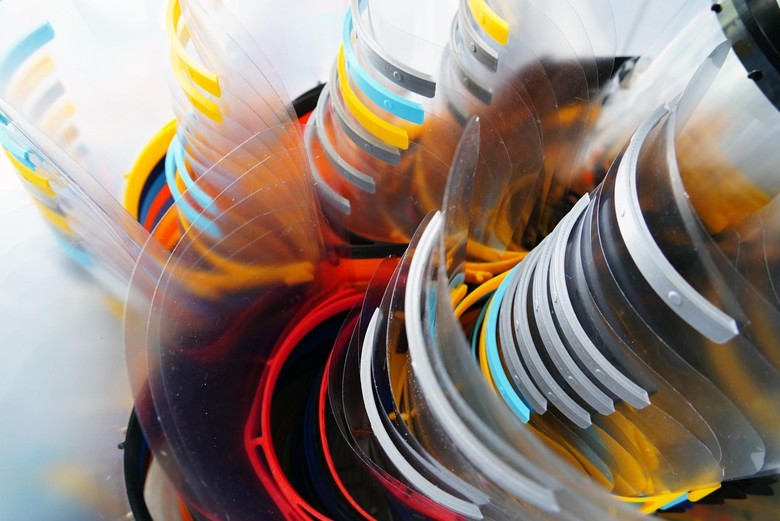