CHICAGO — Coming off of their worst slide of the season, the Chicago White Sox needed a win more than ever on Tuesday night.

Despite their having best record in baseball, the San Francisco Giants (43-28) gave the South Siders a chance to get back into the swing of things with an 8-2 thumping at U.S. Cellular Field.

Robin Ventura’s squad had dropped four straight, and seven of their last nine. And early on, the White Sox mini-slump didn’t seem to be going anywhere.

Hunter Pence hit a solo home run in the top of the first, giving the Giants an early 1-0 lead. Later on in the third, a Buster Posey single into left knocked in Gregor Blanco for a 2-0 Giants lead.

But two runs was all she wrote for San Francisco on Tuesday night. For the White Sox, the slugfest was just beginning.

After Gordon Beckham evened the score with a frozen rope in the bottom of the third — his fifth home run of the season — things would only get dimmer for the struggling Matt Cain (L, 1-5, 4.52 ERA).

After loading the bases in the fourth, Cain walked in Tyler Flowers, giving Chicago a 3-2 lead. It didn’t take long for the dominoes to fall, as Adam Eaton hit an infield single to short,  scoring Alexei Ramirez and Dayan Viciedo after an expensive error from Giants shortstop Brandon Crawford.

Later in the fifth, the Giants would give up three more runs on an RBI single from Adam Dunn which was followed by a 426-foot bomb to left field from Dayan Viciedo. Viciedo’s sixth home run of the season gave the White Sox a secure 8-2 lead.

The first seven batters in Chicago’s lineup recorded hits on Tuesday night, and even the struggling Tyler Flowers managed to drive in an RBI walk. Six of Chicago’s eight runs came on two outs, and the White Sox scored more runs tonight — eight — than they have in their last four games combined — six.

The balanced attack should give the White Sox a bit more momentum moving forward, and a win over the Giants should give them a nice boost of confidence, if not much else.

Matt Cain, on the other hand, continued to struggle.

Falling to a record of 1-5 on the season, Cain had an absolutely brutal outing at US Cellular Field, allowing eight earned runs on ten hits. Though he only walked one batter all game, that walk (to Tyler Flowers) would give the White Sox a crucial go-ahead run in the bottom of the fourth.

Cain didn’t get much help either.

Though the Giants had seven hits, they left nine men on base. Which isn’t surprising, as San Francisco is hitting .233 (14-for-60) with runners in scoring position in the last eight games.

When you own the best record in baseball, there’s certainly no reason to panic. But when your three-time All-Star pitcher only has one win in eleven starts — and it’s halfway through June — there’s certainly some room for concern.

The Giants and White Sox combined for 17 hits on Tuesday night, but tomorrow’s matinee should be quite a different story.

Tim Hudson (7-2, 1.81 ERA) will face off against Chris Sale (5-1, 1.97 ERA); both pitchers have been brilliant this season. San Francisco will look to snap their four-game losing streak in a game that will surely become a battle between these two aces. Game time is 12:10 p.m. PDT. 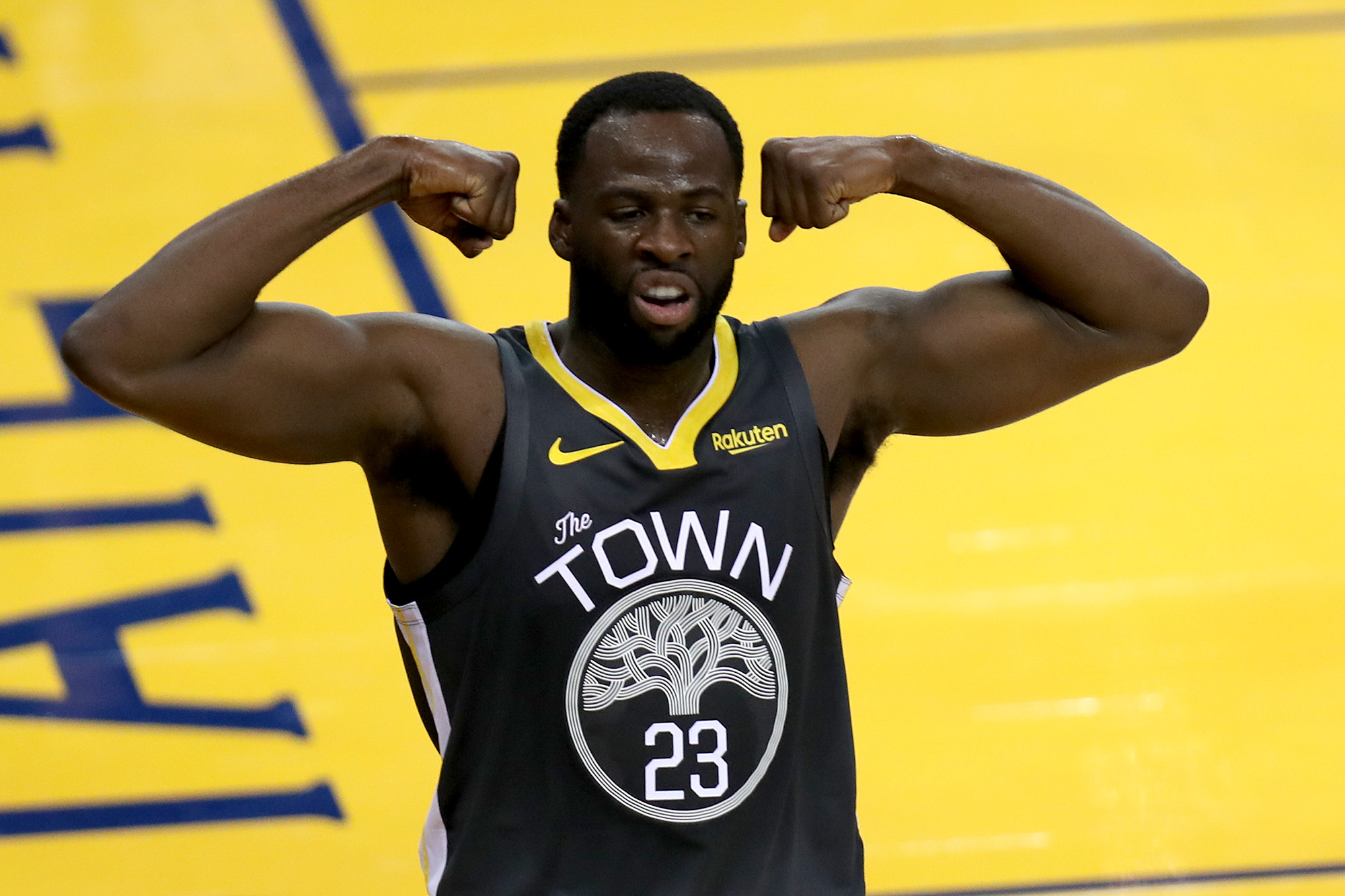