For the first time in its 36-year history, the San Francisco Ethnic Dance Festival will feature all eight styles of Indian classical dance on a single stage.

The passing of kathakali master K.P. Kunhiraman just days before being honored along with his wife Katherine has cast a somber tone over this year’s festival.

But the celebration of Indian classical dance — in all its forms — now bears special meaning to Katherine Kunhiraman, who is reportedly flying back from India in time for Saturday’s performance.

Recent performances from the Chitresh Das Dance Company and its progeny have dazzled dance lovers with the breadth of kathak performance styles.

And in May, elite performers from the Chitresh Das Dance Company — including Shaikh — spun onto the stage at the Yerba Buena Center for the Arts for Pancha Jati.

Also in May, CDDC dancer Rachna Nivas performed excerpts of Bhakti, the story of female mystic Meerabai, presented by ODC.

And last week in Los Angeles, UPAJ: Improvise — featuring the extraordinary collaboration of Pandit Chitresh Das and Jason Samuels Smith — was screened to a standing ovation at the Dance Camera West Film Festival.

The Ethnic Dance Festival runs all month in San Francisco and brings together more than 30 troupes and world dance styles. 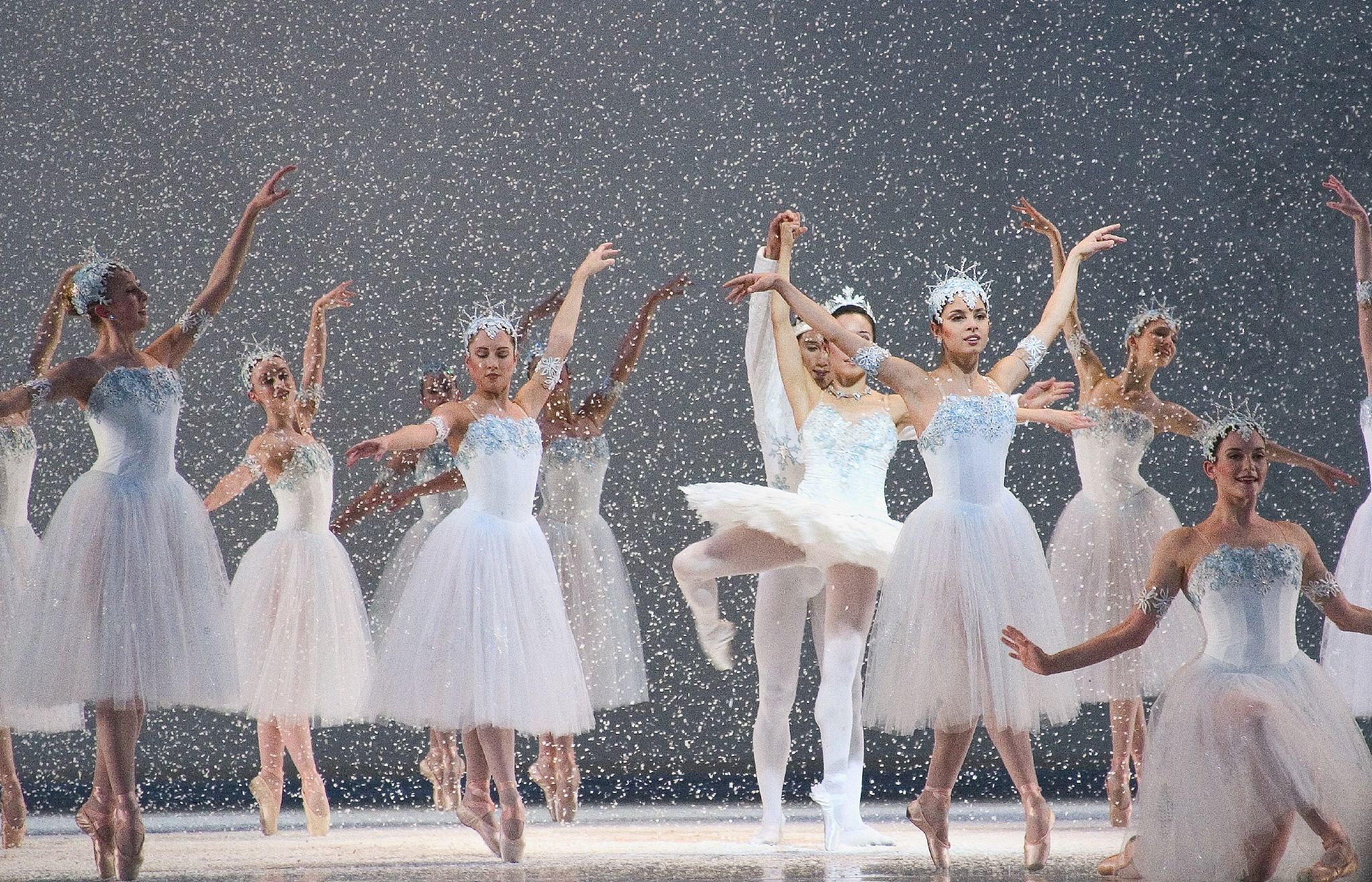 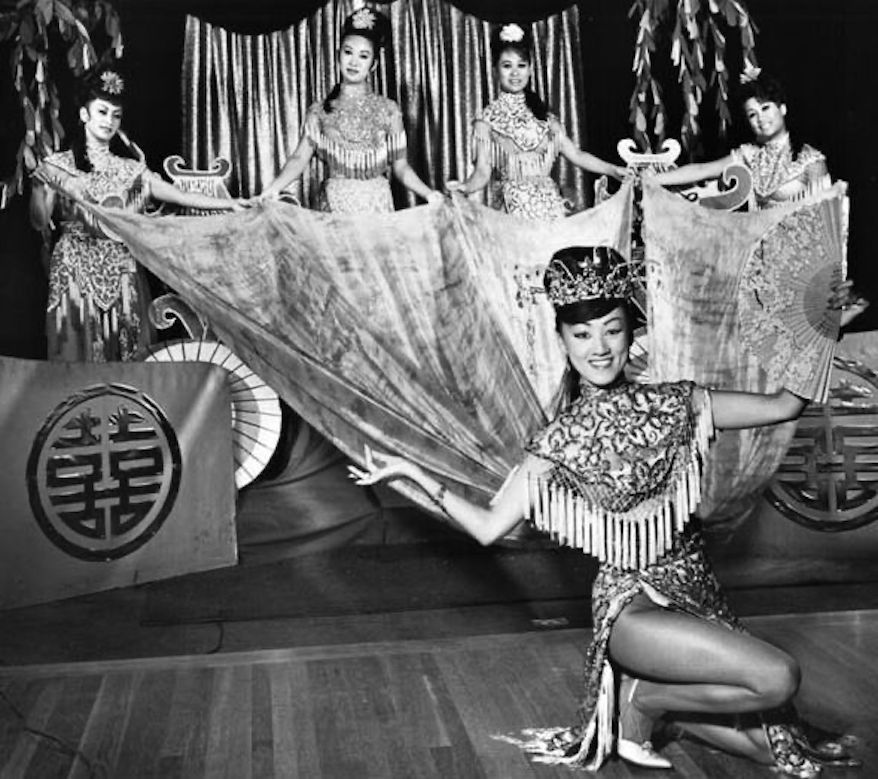