In February of this year, the Brooklyn Nets made Collins the first openly gay player in the NBA.

After someone joked about the signing of former Warriors assistant coach Brian Scalabrine to a 10-day contract, Collins’ name was brought up.

Jackson, according to a source close to the team, responded tersely:

“Not in my locker room.”

Jackson’s remarks are the latest and strongest indication that his intolerant attitude toward gays was grossly out of step with the progressive Bay Area and views held by Warriors management.

After Collins announced he was gay in 2013, Warriors President Rick Welts — the only openly gay, high-ranking executive in the NBA — expressed his well wishes and support.

Jackson, though, received criticism for his comments on the situation:

In February, Welts spoke with KQED’s Scott Shafer and was asked about his reaction to Jackson’s comments. Welts said he was disappointed with what Jackson said, but that they had a conversation about it:

“I think that was in some way taken out of context … He probably didn’t say it exactly the way he wished he’d said it at the time so it did disappoint me. Since then we’ve certainly talked it out and we’re in a good place.”

After coming out in 2011, Welts told TIME  he hoped his decision to be public about his sexuality would be a catalyst for dialogue that would permeate the silence currently in the NBA.

But the silence continues, as Welts declined to comment on the situation to SFBay. Warriors owner Joe Lacob has said in the past that Jackson’s firing had nothing to do with his religious beliefs.

When contacted by SFBay, Lacob had little to add regarding the former coach’s beliefs or reasons for his dismissal:

“I have no comment. We have moved on. I have made my statements.”

SFBay reached out but did not receive a response from Mark Jackson or his representatives in connection with this story.

The Warriors, who pride themselves on being innovative and modern, are pushing to build an arena in San Francisco, where any disdain towards homosexuality would certainly not be welcomed.

But the future of the Warriors looks bright as newly appointed head coach Steve Kerr has a long-standing working relationship with Welts. The two worked with each other in Phoenix when Kerr was general manager of the Suns and Welts was the president.

Kerr recently said that one of the big draws of Golden State was his friendship with Welts and knowing that they could work together in harmony. Harmony that seems to have been lacking with Jackson. 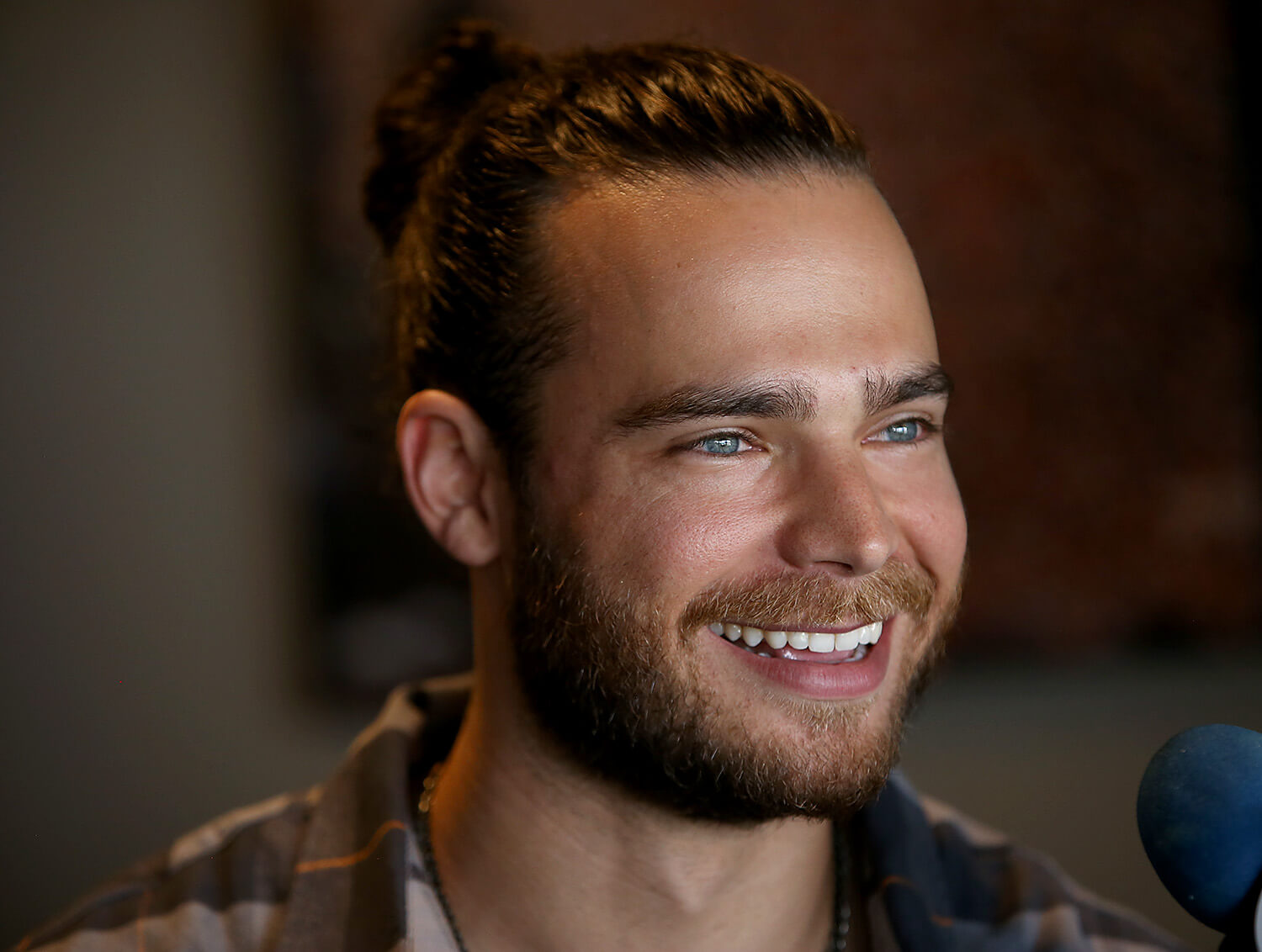