AT&T PARK — The San Francisco Giants continued their interleague dominance with a 6-2 pounding of the Minnesota Twins Friday night at AT&T Park.

Tim Lincecum wasn’t locked in with his command throughout the night, but limited the Twins to just two earned runs in six innings pitched.

Pitcher Kyle Gibson (L, 4-4, 4.68 ERA) came into the game with an inflated road ERA of 7.41 and continued his struggles by letting the Giants on the board in the first inning.

After consecutive hits by Angel Pagan and Hunter Pence put Gibson in an early jam, Pablo Sandoval cashed in on his promotion into the cleanup spot by smashing a three-run blast over the arcade wall.

Sandoval, whose early season struggles made him the target of much criticism, came into the game as one of San Francisco’s hottest hitters, posting a .345 average across his last 15 games.

Manager Bruce Bochy expressed optimism in the idea that the slugger’s struggles might have come to an end:

“Rough start for him. I know he had a lot on his plate, but we kept saying he’s got the ability to get the good part of the bat on the ball. He’s doing that consistently now, and we need him.”

After failing to capitalize on scoring chances in the first two innings, the Twins finally dinged an erratic Lincecum (W, 4-3, 4.55 ERA) in the third with a little help from the visiting ballpark.

Pagan would set the table again in the third inning with his second leadoff hit of the game, a triple that just fell under the the diving glove of outfielder Jason Kubel.

Pagan would score after Eduardo Escobar booted Pence’s grounder to short, putting San Francisco back up a pair at 4-2.

The Giants continued to tag Gibson (L, 4-4, 4.68 ERA) in the following inning as well, with Hicks tacking on another run with a solo shot into the bleachers in left field for a 5-2 Giants lead.

Though the Twins were only able to put up two runs against Lincecum, they forced the right-hander into his best escape-artist routine throughout his entire outing.

Lincecum gave up a season high six walks — and uncorked two wild pitches — while allowing the Twins leadoff man to reach in three of six innings. Minnesota was their own worst enemy though, going 0-for-7 with runners in scoring position and stranding eight on base.

After the game, Bochy praised Lincecum’s ability to work through his command issues.

“He battled. He really worked hard for this one, and for him to complete six innings that was pretty impressive because he was bobbing and weaving out there the whole game … Ball-to-strike ratio was not good, but the kid found a way to make pitches when he had to.”

Brandon Crawford started the bottom of the seventh off with the team’s second leadoff triple of the game. Hicks would then pick up his second RBI of the game with a sac-fly to right field, adding an insurance run to the Giants’ final 6-2 lead.

The bullpen would take over for Lincecum in the seventh, with Jeremy Affeldt, Javier Lopez and Jean Machi tossing three scoreless innings to close out the game.

With tonight’s win, the Giants have now won 11 of their last 12 games against the AL Central. They remain undefeated in interleague play this year. … This was the first game for the Giants against Minnesota since the 2011 season. … Pence tallied just one hit in four ABs tonight, but it was good enough to increase his hit-streak to ten games. 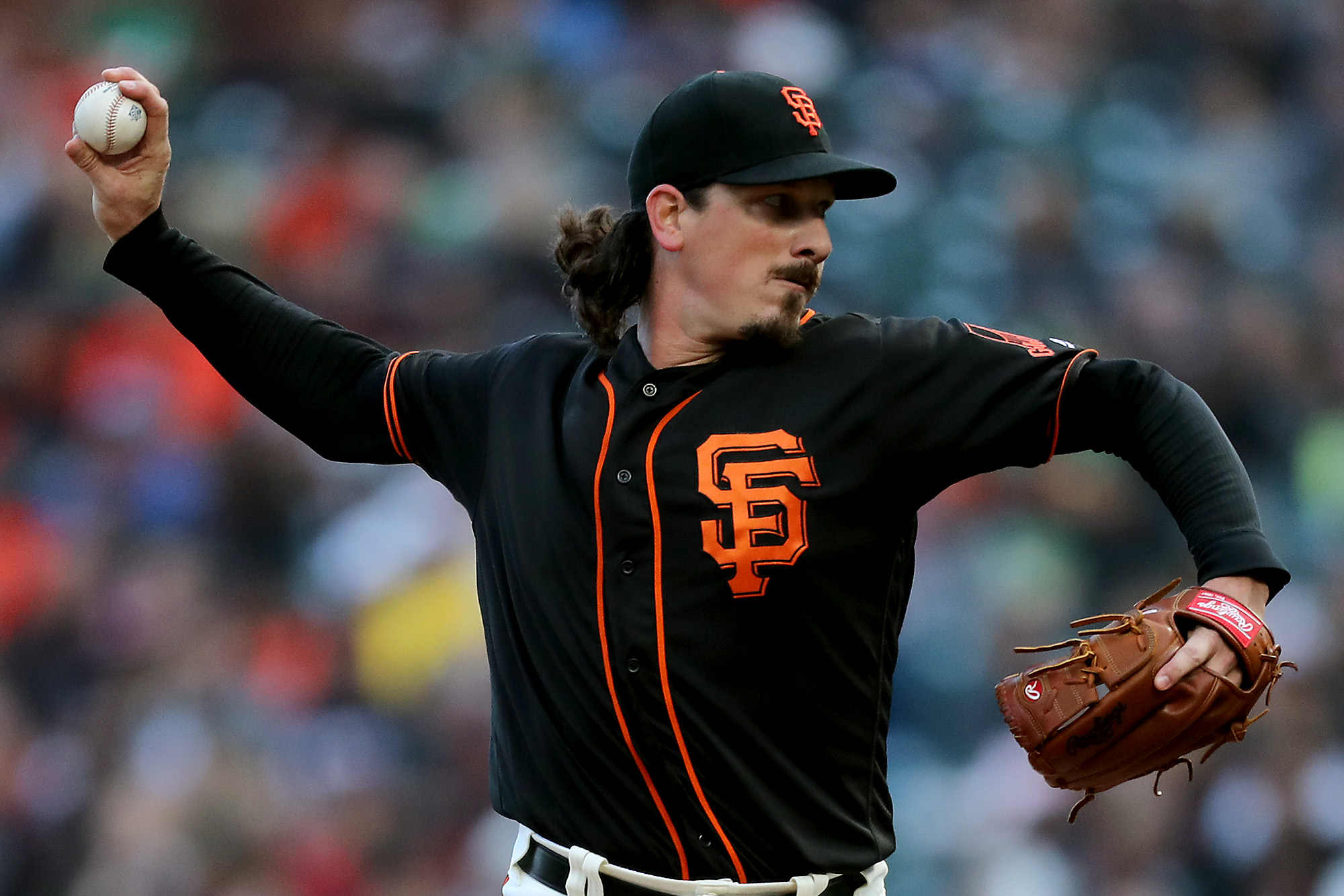