OAKLAND — Out with the old, in with the new.

Steve Kerr was officially introduced to the Bay Area as the Warriors’ head coach Tuesday at the team’s downtown practice facility.

Kerr made a point to say he was not just a win-now guy, but in it for the long haul and looking forward to the future of the franchise.

Kerr said while the recently-discarded Mark Jackson helped to change the culture of the team, it was his turn to step in and take things to a new level:

“Mark Jackson did a really good job with this club and he got them to this point. Now it’s my job to continue that upward trend however I can.”

As the second-consecutive coach to the Warriors with zero experience as a head coach, Kerr defended what he’s done in preparation for the role.

Kerr said he has spent a large amount of time going to training camps of coaches (Don Nelson, Gregg Popovich, and Hubie Brown) and speaking with other high-ranking NBA minds to put together an overall philosophy and plan:

“I’m well aware I haven’t done it. I’m going to have a lot to learn. I’m planning on putting in the work to learn as much as I can, and to put people around me that will help me be as good as I can.”

Kerr said what transpired between the Warriors and Jackson was a huge part of the discussion before he made his decision to take the job.

He also said that he has learned from his own mistakes citing his time in Phoenix and his relationships at the top level of the franchise:

“One of the things that tricky in the NBA is there’s a lot of high level relationships, and how they manifest themselves. And the pressure, the constant pressure that comes from fans and media and it’s not easy to deal with. You think its going to be easier than it really is but I made mistakes as a GM in Phoenix and shared those with the Warriors group.”

Rumors of dysfunction and bad relationships at the top are all too familiar around Golden State, but Kerr said one of the most important things was how comfortable and happy he feels with the ownership group and all of the front office personnel.

Jackson had been known to crack under pressure and at times of criticism from the media, taking a no-excuse, my way or the highway. But on Tuesday, Kerr admitted his faults and shortcomings, saying that he will need help, taking the opposite approach.

While Jackson was known for his silent assistant coaches who dropped like flies, Kerr said he’s extremely motivated to find a staff that has experience and who he already has a foundation with:

“I won’t offer any names, but there are a lot of them…I know that I want head coaching experience next to me so that’s something you’ll see.”

Kerr will continue working with TNT throughout the Western Conference Finals and said he will make the move to the Bay Area and dive into coaching duties as soon as his broadcasting commitments are finished. 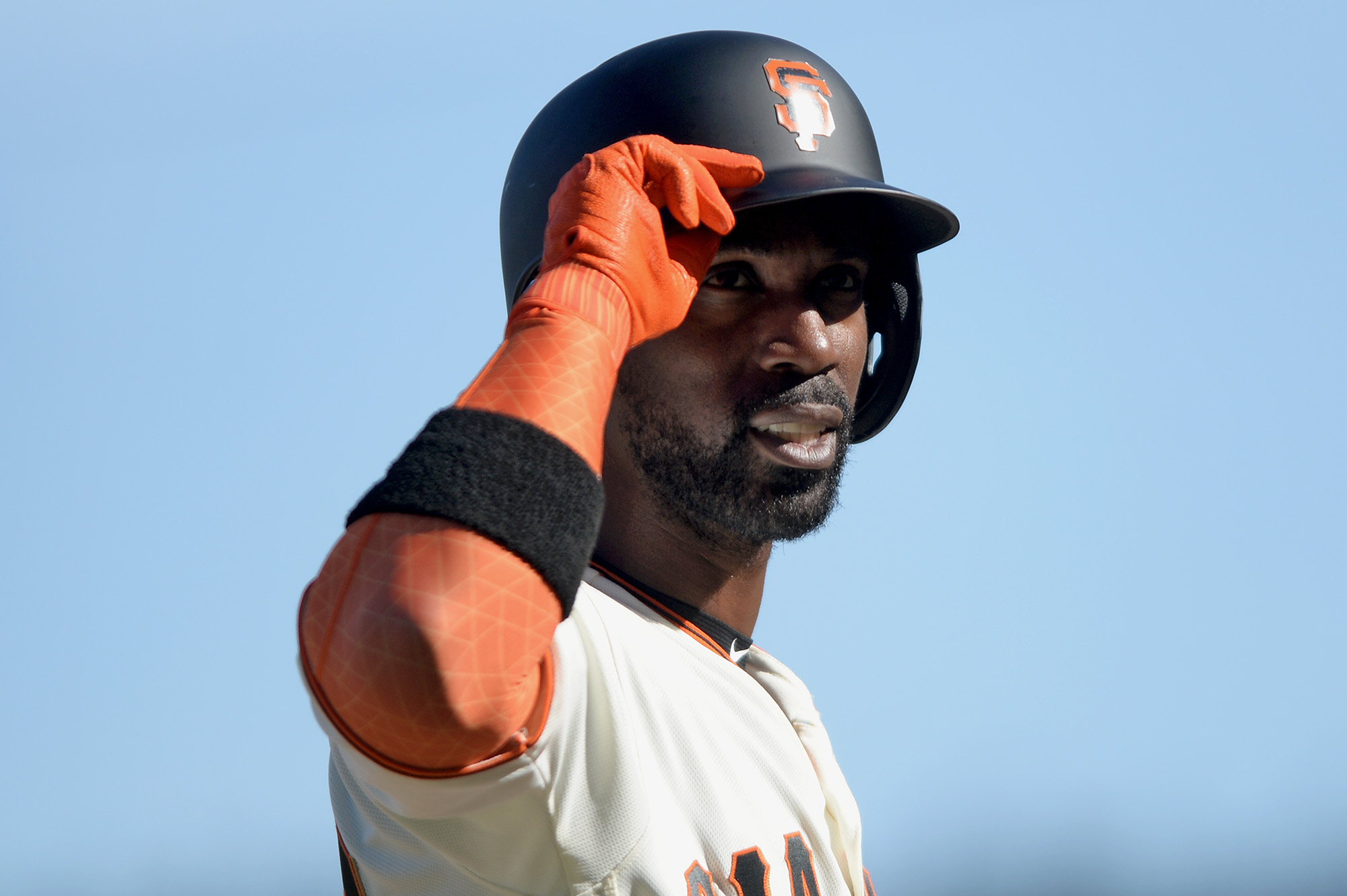