SAN JOSE — After two hours of deliberations to fix an error spotted late on Friday, Judge Koh told the jury in the Apple v. Samsung trial:

“Please take a seat for the last time.”

The total damages based on Samsung’s infringement of an Apple autocomplete patent remained at around $120 million. The jury found Samsung infringed on two of five Apple patents, using the intellectual property in multiple Samsung smartphones.

Following the jury’s dismissal, jury foreman Tom Dunham told SFBay and other media the limited damages were tied to the number of patents the jury believed Samsung violated:

“We didn’t decide on all five. Obviously it would have been a different amount.”

The final amount is a balance between what Apple and Samsung presented to the jury about how much was actually owed.

Apple estimated the total damages to be around $2 billion, while Samsung claimed $39 million was the fair reward amount.

Dunham said he and the other jurors left no stone unturned in evaluating the evidence both sides presented on patent infringement and damages.

The jury foreman noted that the nature of the error was allocation of damages and that they the jury was not trying to send any message, just to determine what was fair and justified.

In two months, the companies will return to court once against discuss post-trial motions. Apple owes Samsung $160,000 for infringing on one of Samsung’s patents, but, in addition to the recently announced jury verdict, Samsung owes Apple $940 million in damages based on trials held in 2012 and 2013.

Judge Koh asked Apple and Samsung to update her in two weeks about the possibility of a settlement, but both parties told her this morning that it would be unlikely.

Dunham said he is thinking of starting a consulting business based on his experience in intellectual property and this trial. 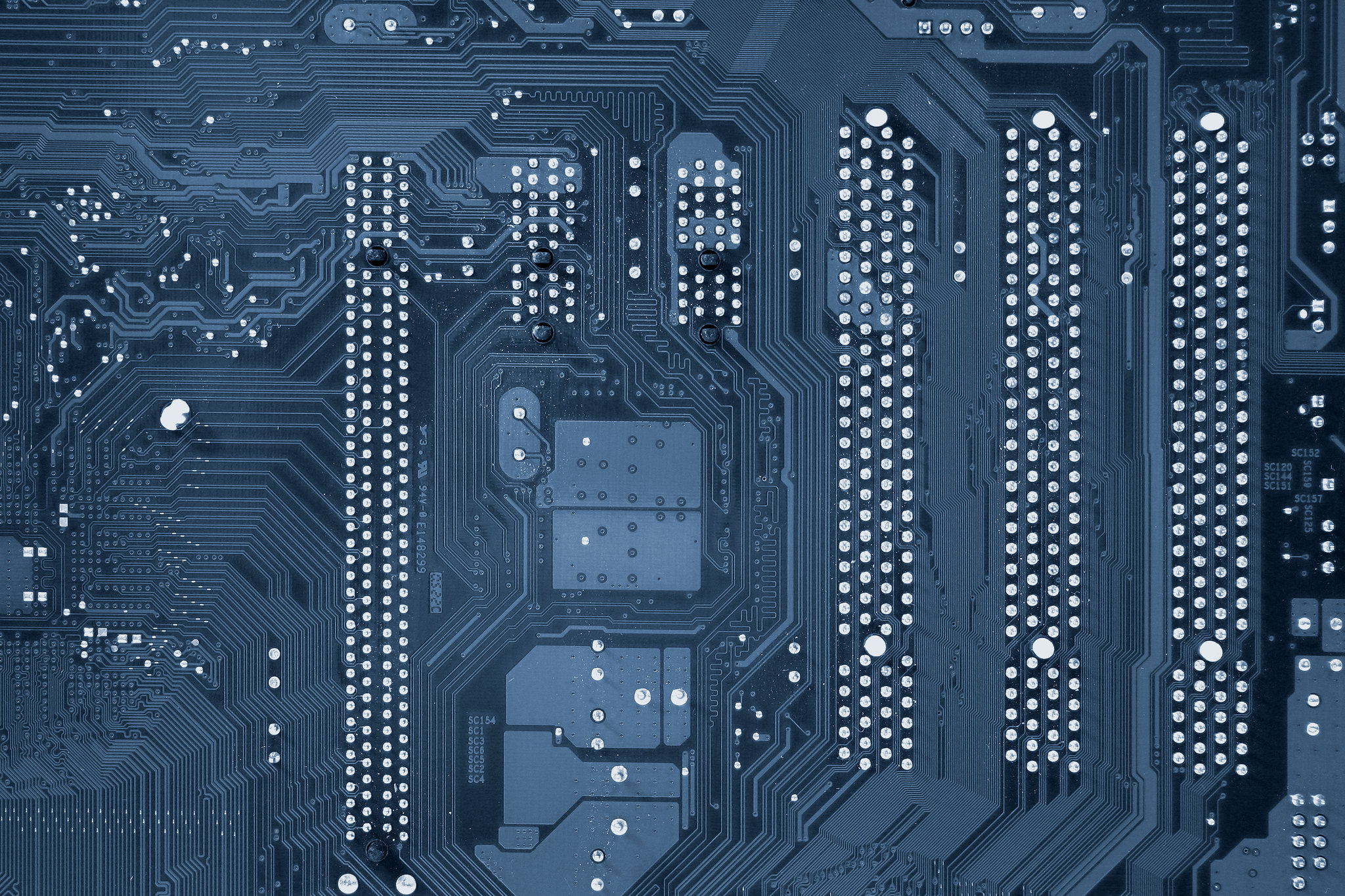