The San Jose Earthquakes’ winless history in Vancouver continued Saturday evening almost 40 years to the day after the Whitecaps and Earthquakes met for the first time.

The Quakes fared better on that rain-soaked day in 1974 — winning 2-1 on penalties — than on Saturday, as a dominant three goal-first half from Vancouver leave San Jose in a hole too big to climb out of, as the Whitecaps held onto a 3-2 victory after a late San Jose comeback.

After two consecutive clean sheets, the San Jose (1-3-3, 6 pts) back line looked shaky all evening failing to deal with a potent Whitecaps attack.

A late second goal from Chris Wondolowski in the 91st  gave San Jose hope for a point, but it proved to be too little too late.

The change in possession led to a counter attack for the Whitecaps, concluding with winger Kekuta Manneh running at Quakes right-back Brandon Barklage who allowed the Gambian to cut inside and fire a shot off Jon Busch’s left post.

The ball deflected back to Manneh who put it in the back of the net on the second attempt, giving Vancouver a 1-0 advantage.

To add insult to injury, or perhaps injury to insult, Yannick Djalo’s injury forced him to leave the game in the 14th minute for Alan Gordon.

The SL Benfica loanee still hasn’t played a full 90 for San Jose, and has been struggling with a nagging hamstring all season. Manneh would also leave with a hamstring injury himself, exiting in the 28th minute.

But the bad start would soon become a nightmare for San Jose in the 19th minute, after a sloppy giveaway by Quakes left back Jordan Stewart led to another counter attack for Vancouver, and Manneh again found himself in a one on one situation in the San Jose box.

This time the guilty party would be center-back Victor Bernardez, who took down Manneh with a sloppy challenge, granting Vancouver a penalty.

Whitecaps designated player, Pedro Morales, took the spot kick with ease, fooling Jon Busch who dove right with a low strike to the left, putting the Caps up 2-0 with more than 70 minutes to go.

But Vancouver didn’t even need one minute to get on the board for a third time. Morales, who found himself once again unmarked on the right edge of the San Jose box, hit a far post screamer from 20 yards out beating the diving Jon Busch.

The strike all but put the game to bed just 20 minutes in, and gave Morales his second goal in as many minutes.

Chris Wondolowski gave the Quakes hope just before halftime scoring from the penalty spot, after a sloppy foul from Jay Demerit in the box.

The second half saw Jon Busch record his 1,000th career MLS save, when he came off his line to make a huge challenge in a one-on-one with Vancouver substitute Erik Hurtado, keeping San Jose within shouting distance.

Wondo scored his second goal of the game and fourth of the season in the first minute of stoppage time, making the score 3-2 with two minutes remaining. The goal would end up being nothing more than a consolation for San Jose, who remain winless on the road. 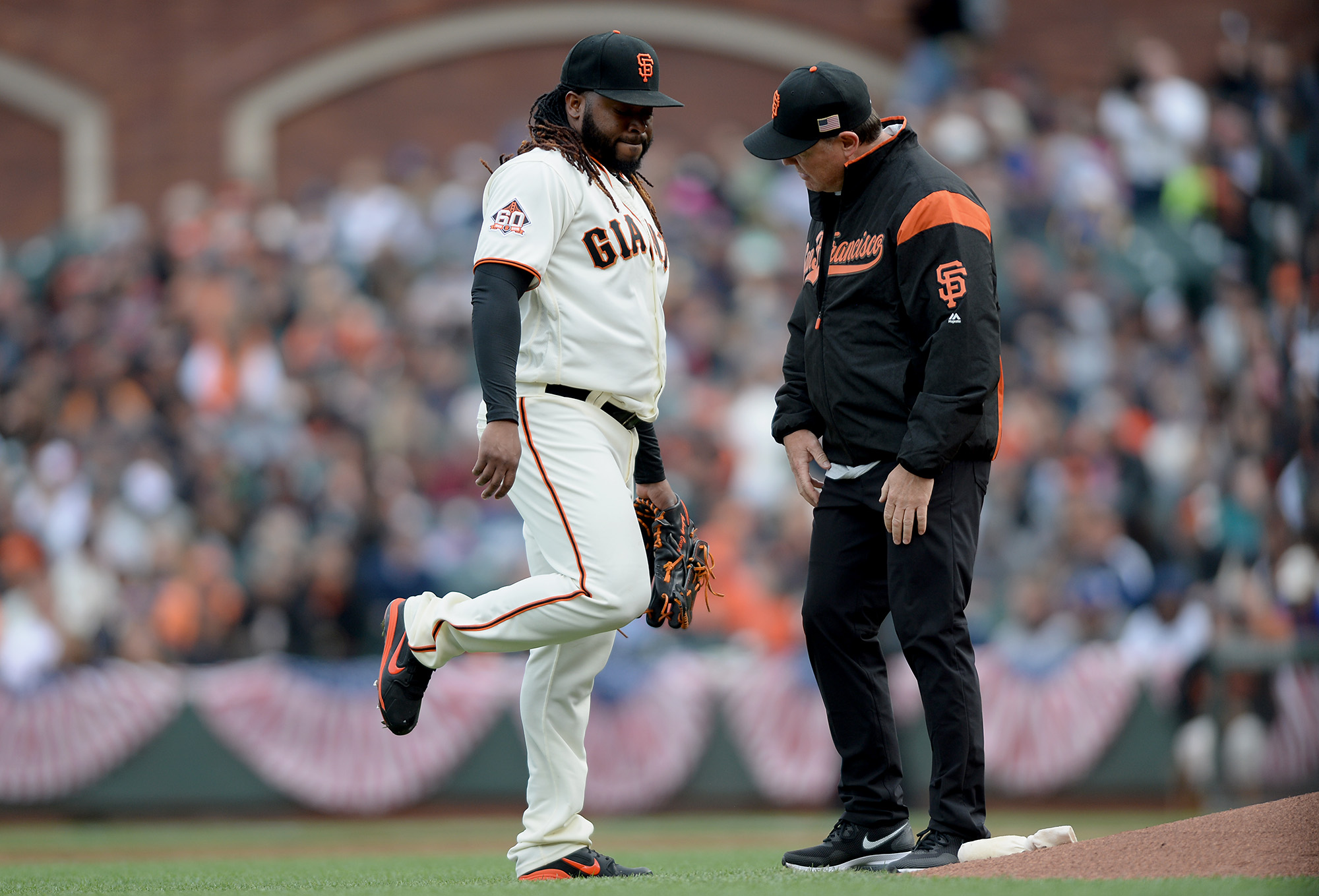 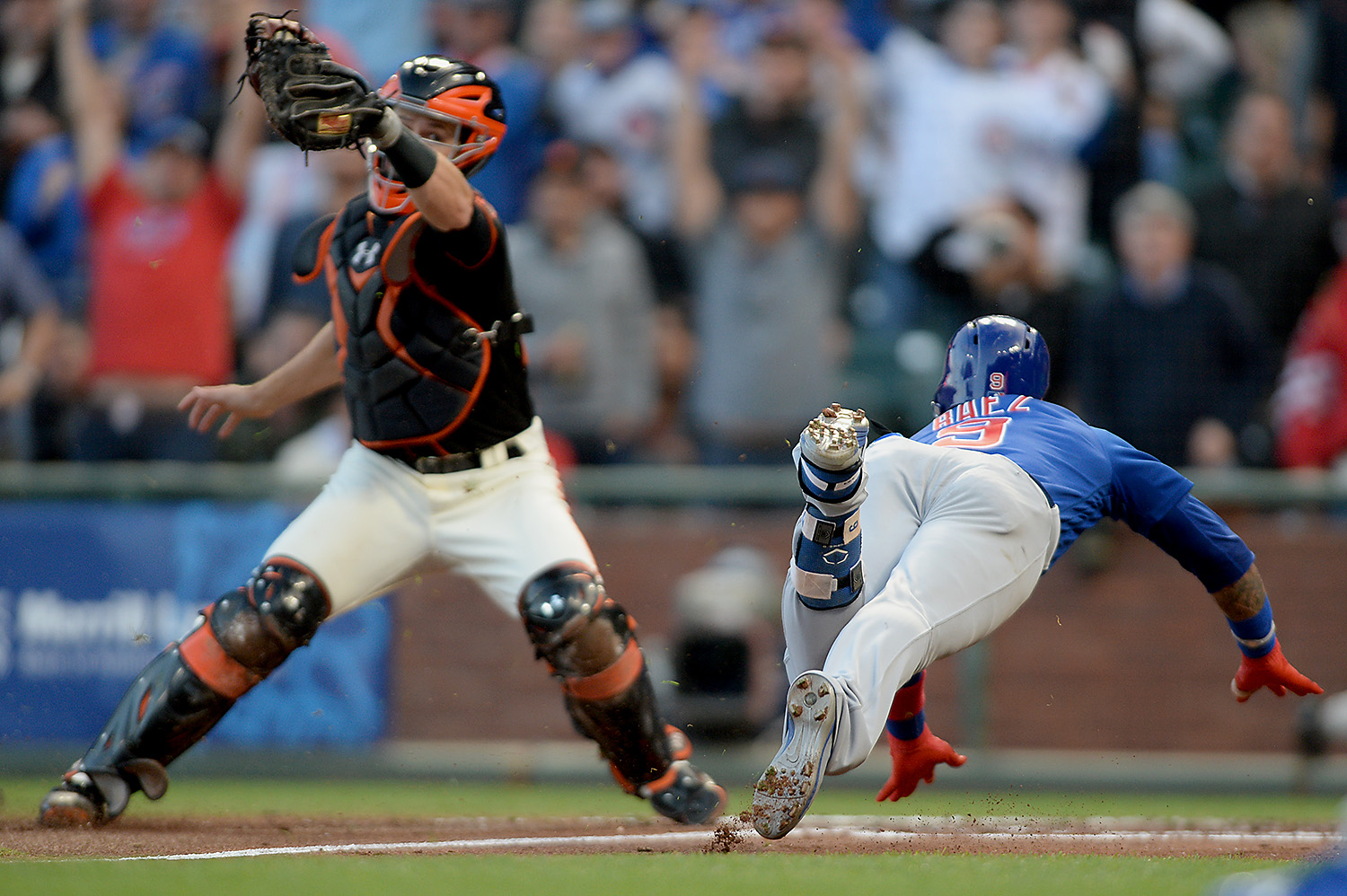