Free Internet access for all San Franciscans. That’s the dream of Supervisor Mark Farrell, who called for a hearing this week to explore the status of The City’s broadband connectivity and how it can be expanded.

Farrell said he plans to use the hearing as an opportunity to expand The City’s efforts to provide free Wi-Fi to all San Franciscans.

Farrell represents District 2, which includes the Marina, the Presidio and parts of Russian Hill. He told SFBay the benefits from expanding the city’s Wi-Fi are endless:

“All people stand to benefit from access to a citywide high-speed Internet network because we know it will bridge the digital divide with our underserved communities and provide new opportunities for innovation, expansion, and e-commerce. Access to Wi-Fi and high-speed broadband has become as essential to individual and community economic prosperity in today’s world as electricity and roads.”

Farrell plans to use the hearing, scheduled for late May, as an opportunity to bring City department heads, staff and outside experts together in an effort to expand connectivity.

The plan to expand the city’s Wi-Fi is a continuing effort to improve the quality of life and level the playing field for all San Franciscans by allowing residents from all income levels access to the Internet.

San Francisco’s journey to the free Internet mecca is far from complete. It began years ago with then-mayor Gavin Newsom’s 2007 proposal to blanket The City with free Wi-Fi service.

That deal collapsed amid infighting between Newsom, the Board of Supervisors and companies Google and Earthlink.

A 2012 agreement with AT&T also collapsed, however, The City did manage to wire Market Street for public access. Google also pledged to provide Internet access in 31 of the city’s parks last year.

Farrell’s office led the effort to partner with Google to wire The City’s parks, plazas and open spaces, resulting in a $600,000 donation from the company.

The Department of Technology currently maintains a broadband network, but it’s limited to official city use, public places like Market Street and public housing.

Farrell said he hopes to use the hearing as a way to expand on the Wi-Fi in the Parks program:

“More and more we see Internet access as a public good and a vital utility to our everyday lives. I want to ensure we as a city have a plan for how we’re going to meet the growing demand.” 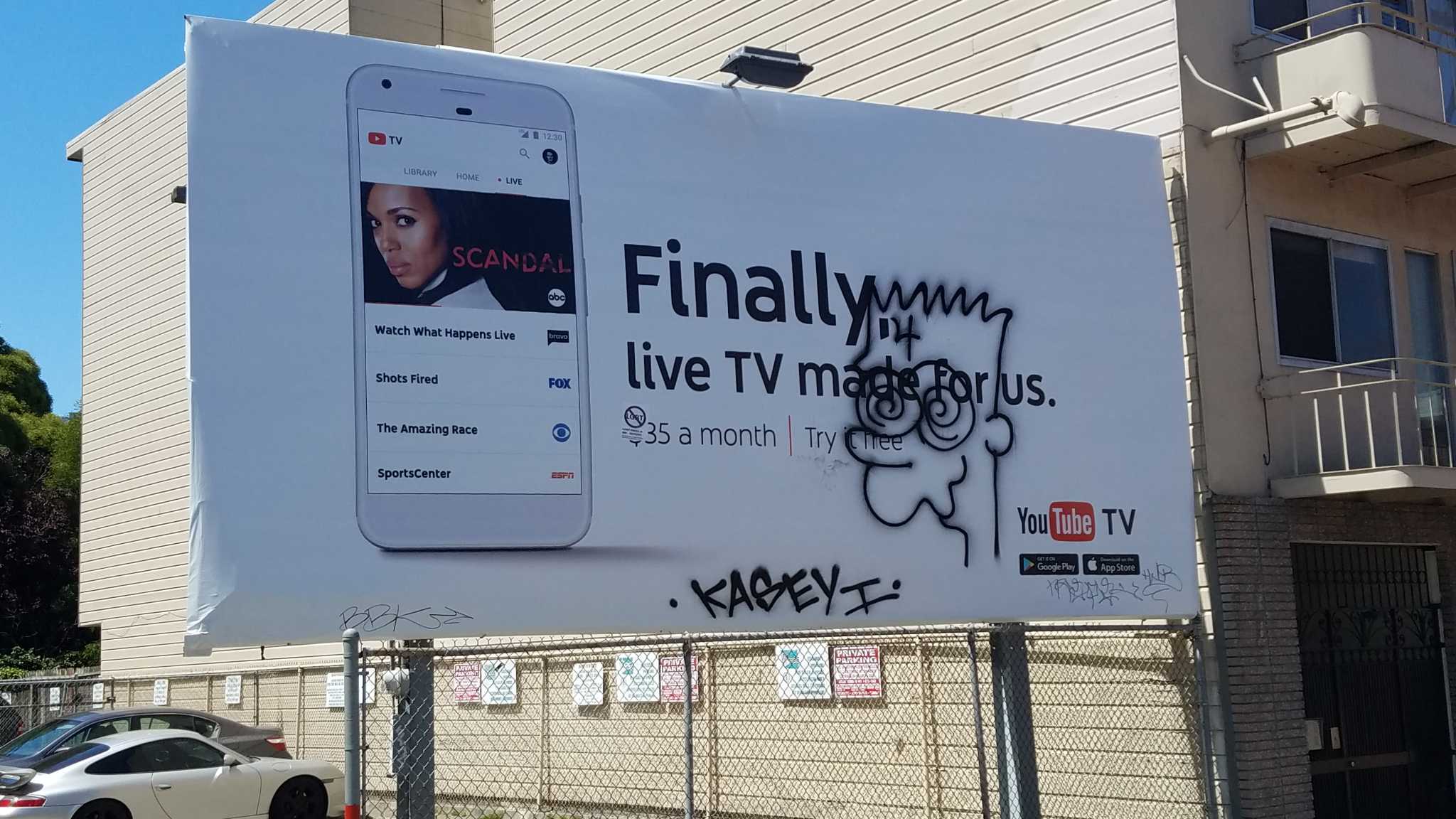 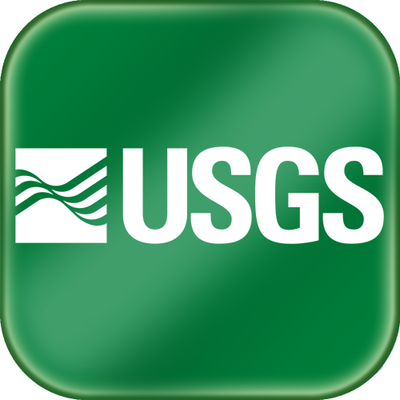