AT&T PARK — After choking down his first-ever complete-game loss at Coors Field, Madison Bumgarner must have been looking forward to the Padres in the friendly confines of AT&T Park.

Why wouldn’t he? The southpaw is 3-0 at home in eight home starts against San Diego.

But the Padres — who nearly swept the series the last time the two teams met down south— continued their dominance over the Giants by tagging Bumgarner for five runs en-route to a 6-4 final in the first game of the series.

The Padres got themselves on the board in the top of the fourth inning. Leadoff hitter Tommy Medica started it off when he reached safely after shortstop Brandon Crawford botched a sharp ground ball.

San Diego took advantage of the mistake as Alexi Amarista and Rene Rivera whacked consecutive doubles to put the Padres up a pair before the Giants had recorded an out.

Second baseman Brandon Hicks made a solid sliding grab up the middle on a Jace Peterson grounder to save yet another potential run before Bumgarner had to work out of yet another bases loaded jam to end the inning.

Though Bumgarner is now allowing hitters to bat an unsettling .310 against him on the season, manager Bruce Bochy said he isn’t too concerned:

“I think when you look at whether it’s a pitcher or a hitter, they’re gonna be a little off at times, or they’ll go through their little skids. We’re pretty spoiled with Madison the way he’s pitched, especially here at home.”

Angel Pagan sparked a rally for the Giants as he led the fourth inning off with a flare single to left field off Padres’ starter Tyson Ross (W, 3-3, 3.68 ERA). It was the third time the Giants’ leadoff man reached in four tries.

Pence — whose opposite field approach has helped him out of a nasty slump to open the season — promptly put a charge in a triple deep into right-center to score Angel Pagan.

After Brandon Belt reached second base on a wild pitch, Michael Morse sent a single back up the middle to score the pair, adding to his team-leading 19 RBIs.

But the trio responsible for the Padres first two runs weren’t finished with Bumgarner yet.

Medica laced a single to start a one-out rally, which was followed up by a walk to Amarista to put two on for Rivera.

Rivera jumped on a mistake by Bumgarner, sending it over the wall for a three-run blast, bringing his total to five RBIs on the night.

Although he was able to battle out of the inning, it would be Bumgarner’s last.

Yesterday’s walkoff hero Brandon Hicks put a tally on the board for the Giants in the fifth as he sent a shot straight over the center field wall, narrowing the deficit to just one.

Hicks came up just short of playing the hero for the second night in a row after his 2-outs, bases loaded drive in the bottom of the sixth was snagged right in front of the 382-marker in left field.

San Diego reliever Alex Torres’ strikeout of Pablo Sandoval would prove huge, ending the Giants chance to tie it up with just one out and a runner at third.

Bochy acknowledged the lack of production coming from his corner players:

“Our corner guys, they’re gonna have to get on track for us to have success and put runs on the board. They’re both going through tough times right now, so we’ll just keep working.”

Bochy’s comments land on Belt’s shoulders. Though he was part of the Giants three-run rally, Belt’s 0-for-3 night sunk his average to .255. He has yet to record a hit in 15 at bats during this home stand.

The Giants’ normally shut-down bullpen gave a slight cushion to the Padres in the ninth, as pinch-hitter Will Venable led off the inning with a double and was plated on Amarista’s fielder’s choice.

Closer Huston Street would work an effective ninth inning to seal the Padres’ third win in four games against the Giants this year. 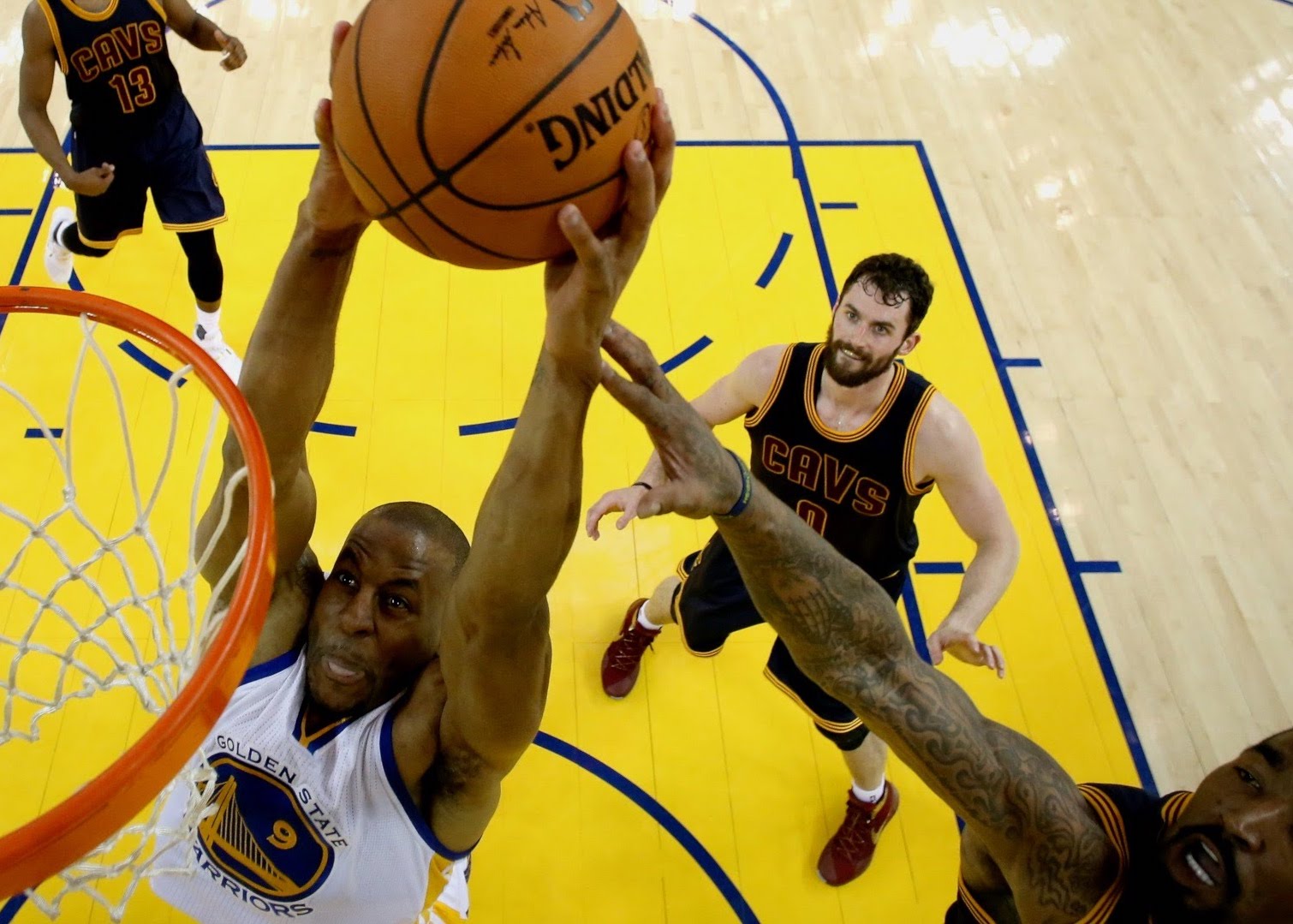 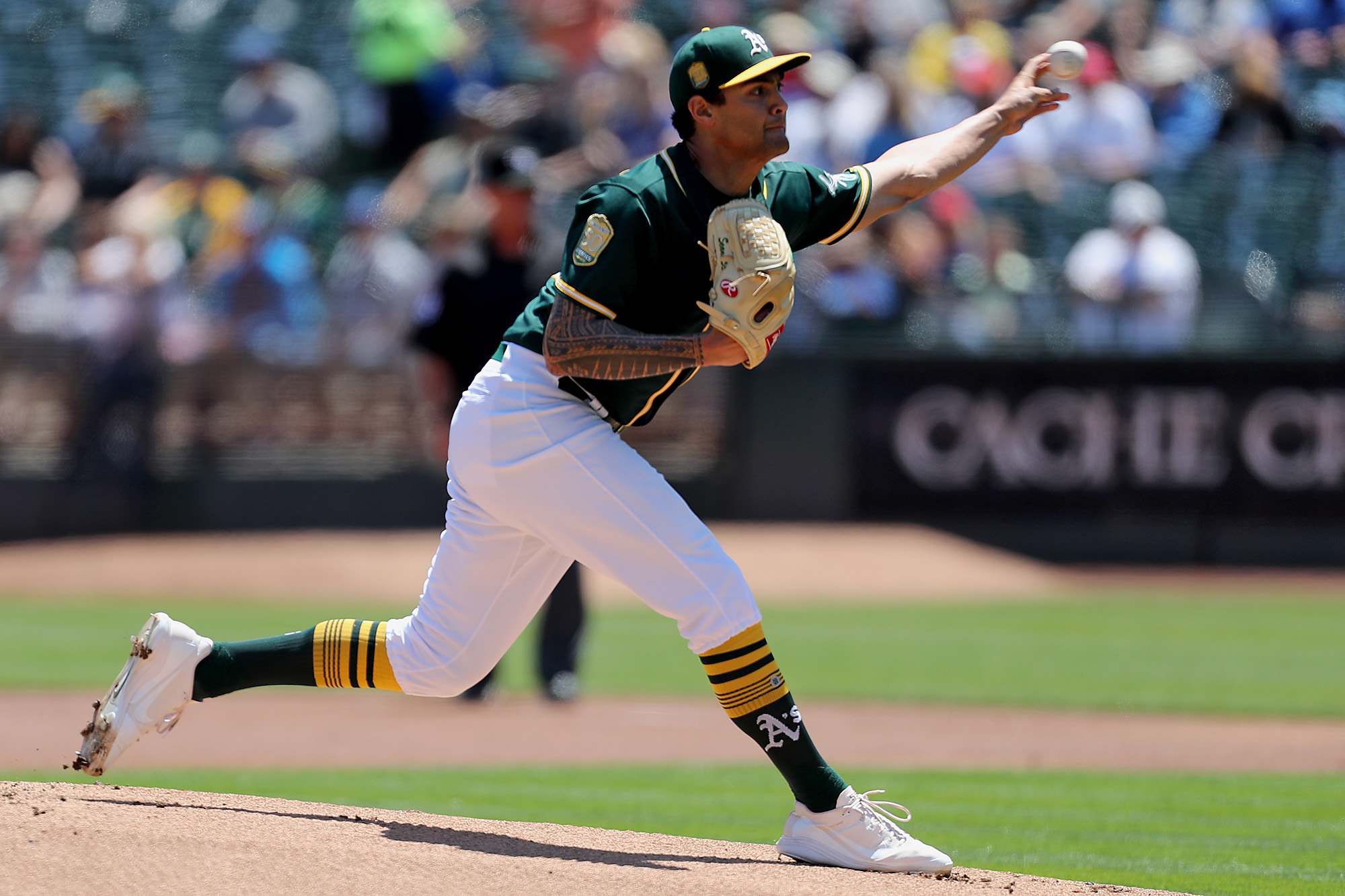