AT&T PARK — Hyun-Jin Ryu silenced the listless bats of the Giants Thursday afternoon, driving their batting average with runners in scoring position over the last 11 games down to the .200 mark.

Ryu (3-1) threw seven scoreless innings of four-hit ball with one walk and three strikeouts en route to a 2-1 Dodgers win.

Manager Bruce Bochy said part of the reason the team struggles is because of the streaky hitting:

“We’ve got some guys, I’ve got to be honest, who aren’t swinging the bat well right now.”

Madison Bumgarner (2-1) looked good in the game, but gave up two earned runs on RBI singles to Tim Fedorowicz in the second inning and Adrian Gonzalez in the fifth inning. Bumgarner finished after 4-1/3 innings giving up six hits and three walks while striking out six.

Bochy expressed relief over left-handed pitcher Affeldt coming back from the disabled list and pitching well:

“There’s not a guy in there I don’t have confidence in throwing in any situation. For Jeremy to go out and do what he did coming off of rehab, that was a nice job too.”

Opportunity came knocking in the eighth with Brian Wilson on the mound inciting the fans at AT&T Park. Wilson coughed up a leadoff double to Ehire Adrianza, then got Joaquin Arias to fly out for the first out.

The former Giants closer got out of the inning after walking Pence to put two men on with one out. He struck out Pablo Sandoval on a half-hearted check swing and got Buster Posey to hit a lazy fly ball to center.

Kenley Jansen came in and gave up a run in the ninth inning on an RBI single by Adrianza, but picked up his fifth save of the season.

Adrianza came in off the bench and had a productive day at the plate. He went 3-for-3 with one RBI and added to his case to be an everyday player.

“I was really happy for him. What a great day he had … That should do a lot for his confidence and I need to find a way to try and get him a few more starts.”

Michael Morse went 0-for-3, ending his hit streak at nine games. … Angel Pagan pinch hit in seventh inning and grounded out, ending his hit streak at 10 games. … The Giants bullpen entered the game with a combined 1.78 ERA (10 ER, 50.2 IP) over 15 games. They pitched another scoreless 4.2 Thursday to lower its ERA to 1.63. … Pablo Sandoval went 0-for-4 with two strike outs Thursday. He’s 11-for-63 (.175) through 16 and on a contract year. Bochy suggested dropping him down in the batting order after Thursday’s game. 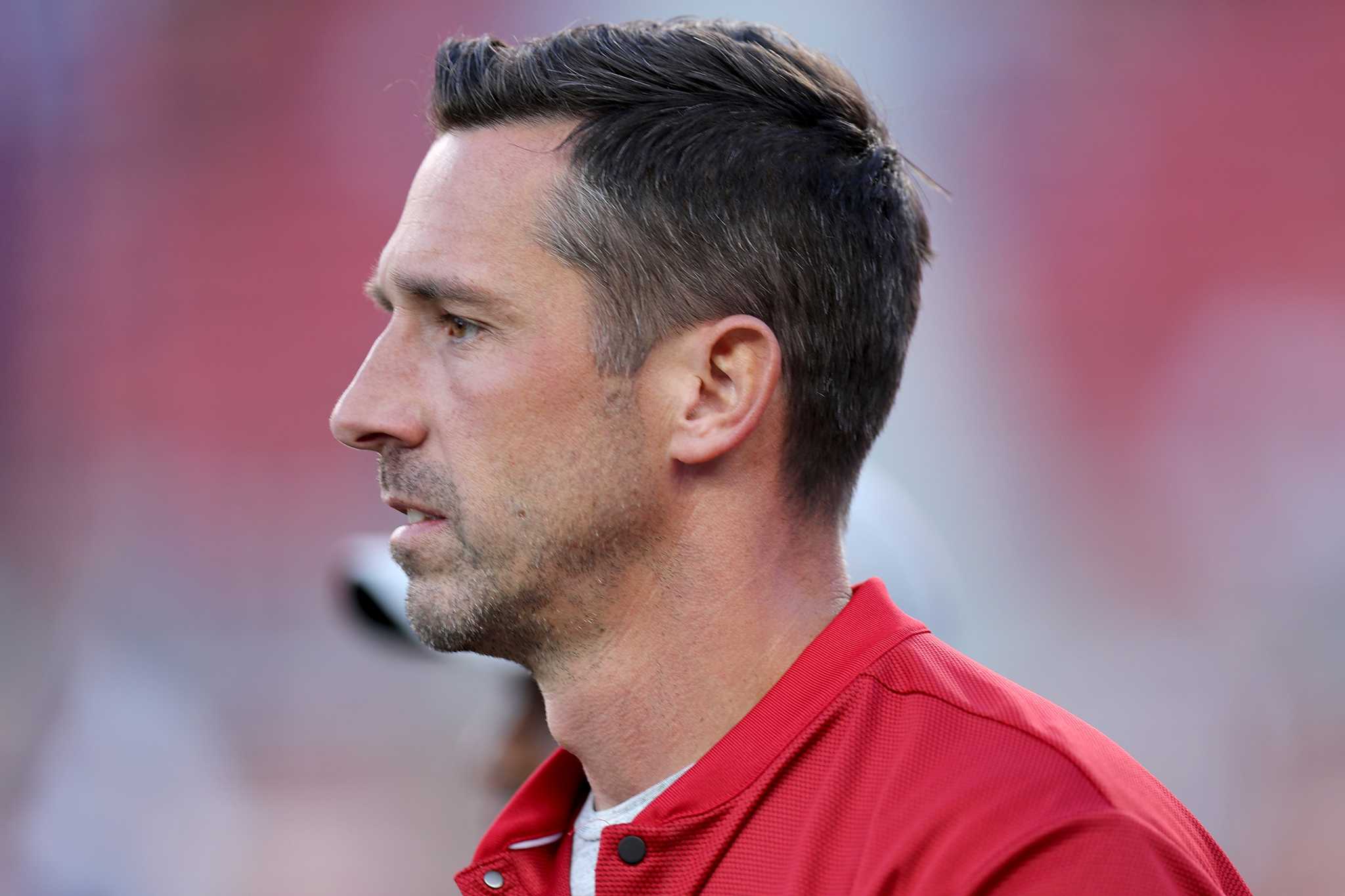