The San Francisco Municipal Transportation Agency faces an April 15 vote over what to do with Sunday  parking meter parking enforcement.

Director of Transportation Ed Reiskin presented three options to SFMTA board members during a public hearing Tuesday on the transit agency’s two-year budget.

Another option would limit enforcement to between 4 p.m. and 6 p.m. A third option, which Reiskin suggested, would redeploy resources from Sunday parking meter enforcement and instead focus on high-priority needs:

“I think that leaves us the most flexibility while directly answering the mayor’s call of addressing the concern about Sunday parking particularly the high rate of citations that would be issued.”

Reiskin said any one of these options would have a “significant revenue impact.” The transit agency could lose about $9.6 million in revenue if the board decides to completely eliminate Sunday meter enforcement.

Despite the revenue loss, Reiskin said:

“Pursuing one of these options would be a good faith gesture while preserving the transportation benefit that we were seeking by installing the meters.”

Mayor Ed Lee set his sights on ending Sunday meter enforcement when he called for the transit agency to shelve the program because of the high rate of citations and complaints from residents.

Board director Cheryl Brinkman was concerned about the high citation rate. She suggested that better signage would help decrease citations since enforcement has only been in effect for only a year.

Reiskin also said old parking meters are starting to be replaced with new smart meters that will make payment easier for drivers. He said all meters will be replaced by the end of the calendar year. 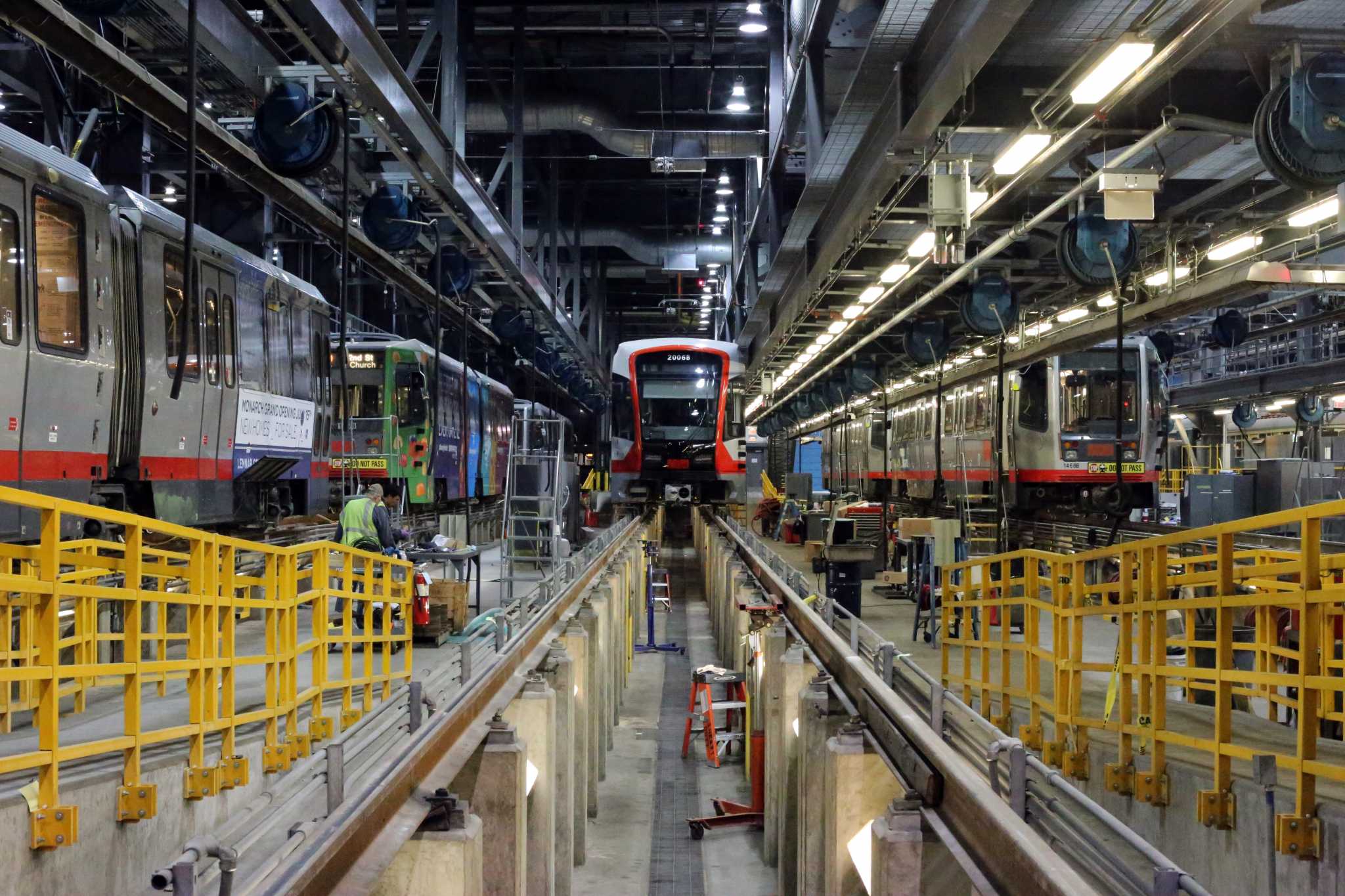