ORACLE ARENA — With a chance to force overtime, the Warriors dropped the ball. Literally.

The Warriors’ final 10 games of the season crashed and burned into action Sunday as Golden State fell to the Knicks 89-84.

With five seconds remaining and a chance for the Warriors to tie the game, Stephen Curry (32 points) passed the ball with one second on the clock to Draymond Green, who fumbled the unexpected pass to the floor.

Green shook his head and told SFBay he thought Curry was going up for the shot. He said he failed to react in time when the pass came his way:

Carmelo Anthony hit a pair of free throws with less than a minute left to give the Knicks an 87-84 lead. Curry missed an equalizing three, but the Warriors were given an opportunity when they forced New York into a shot-clock violation.

The final play ensued and the Warriors left the court hanging their heads.

After consecutive threes from Curry with ten minutes left on the clock, the Warriors didn’t score another field goal until 2:49 remained when Curry hit his sixth and final trey to tie the game 81-81.

Free throws for Amar’e Stoudemire and a mid-range jumper from Anthony put the Knicks on top by four. But hope for the Warriors was restored with a high-arching three from Klay Thompson. Hope that never panned out.

Thompson sighed as he said the loss was a tough one to take especially feeling like he didn’t play well on either end of the floor:

“We put too much pressure on Steph. He came through like he always does, but that’s on us to make it easier on him.”

Desperately trying to stay in playoff contention, the Knicks, currently ninth in the East, have found themselves in a must-win situation and played with that in mind Sunday.

In 2011, when New York traded for Anthony, they threw all their eggs into the Melo basket, including a 2014 first-round draft pick.

With Anthony becoming a free agent at the end of this season, a playoff berth could mean the difference for a player who has a big apple of a decision to make in the offseason.

On the other side, the Warriors are in a stacked Western Conference where just four games separate the fifth through ninth seeds.  But the Warriors failed to play with the same must-win intensity brought by New York.

The Warriors were shorthanded in the paint, with Andrew Bogut (pelvic contusion) and David Lee (right hamstring) out with injuries. Jermaine O’Neal and Marreese Speights filled in on the glass with 20 rebounds, but combined for just 12 points on 5-for-15 shooting.

Down by 12 in the opening quarter, the Knicks swiftly took control of the game with a 34-12 second frame that included guard J.R. Smith outscoring the Warriors 14-12 heading into halftime.

Curry said he understand’s New York’s situation and told SFBay his team came out with the same level of desperation as the Knicks, but the second quarter was too much of a hole to fight out of:

“We did everything we could to give ourselves a chance to win it after the way that first half went.  I mean, we fought.  We’re obviously still undermanned but we have to find a way to get it done in that situation.”

An expected third quarter surge that continued into the fourth from Curry kept the Warriors within striking distance.

Curry hit back-to-back threes early in the fourth to bring Golden State within two points, but on the following two possessions, with a chance to take the lead, Curry’s shots fell short.

The Warriors, now 45-28 overall (6th in the West), head out on a Texas road trip to face Dallas and San Antonio before returning home to play the Kings on Friday.

Golden State wrapped up its regular season slate against the Eastern Conference at 20-10, finishing 9-6 at home and 11-4 on the road. … Stephen Curry scored a game-high 32 points on 10-of-21 shooting for his 19th 30-point game of the season and his second-straight such game. … With Curry’s six three’s tonight, he has hit 230 threes this season, becoming just the second player (Peja Stojakovic) in NBA history to hit 230-plus threes in multiple campaigns after thinning an NBA record 272 threes last season. … J.R. Smith scored a team-high 21 points (19 in the first half) for his eighth 20-point game of the season. 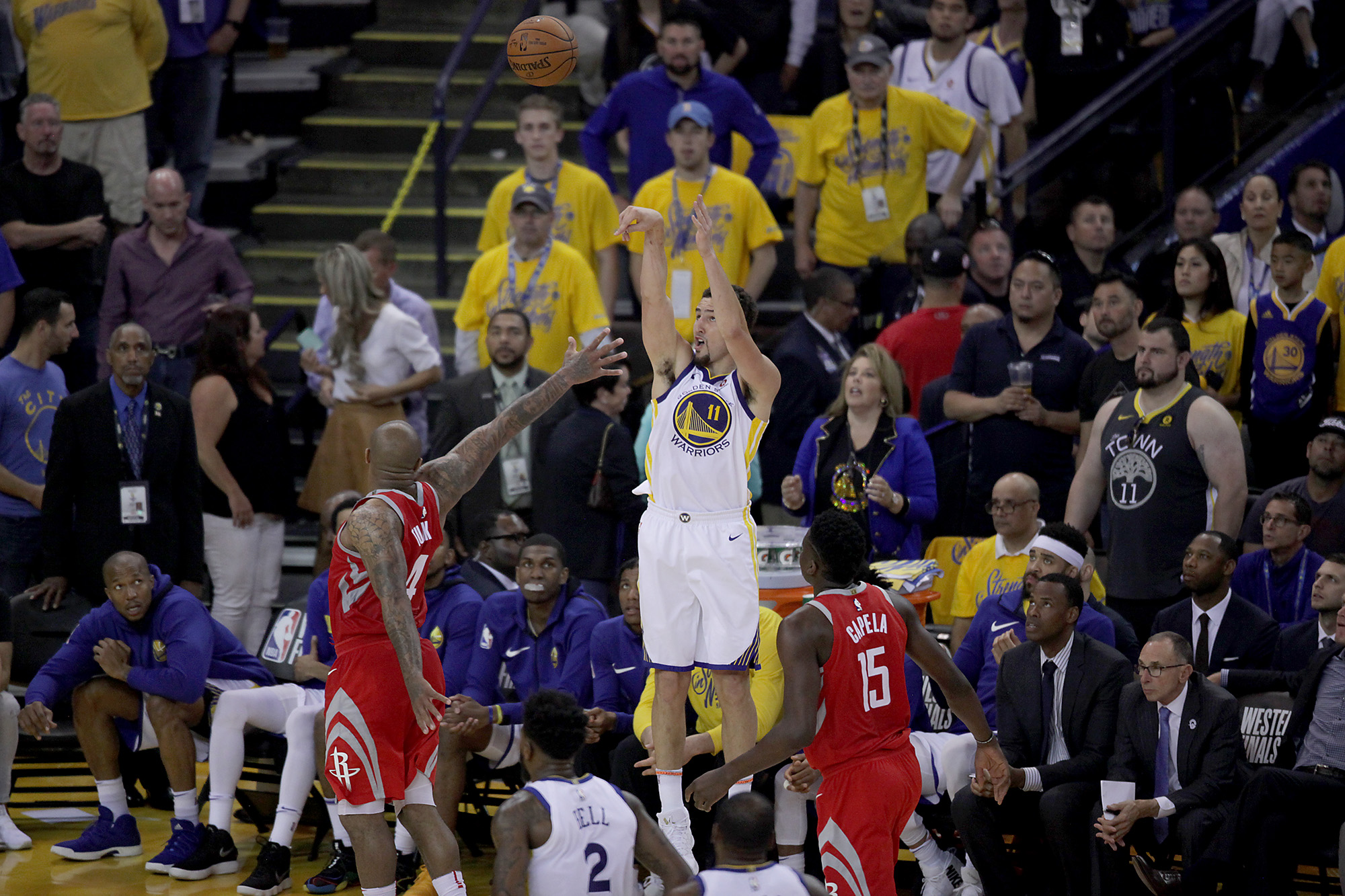 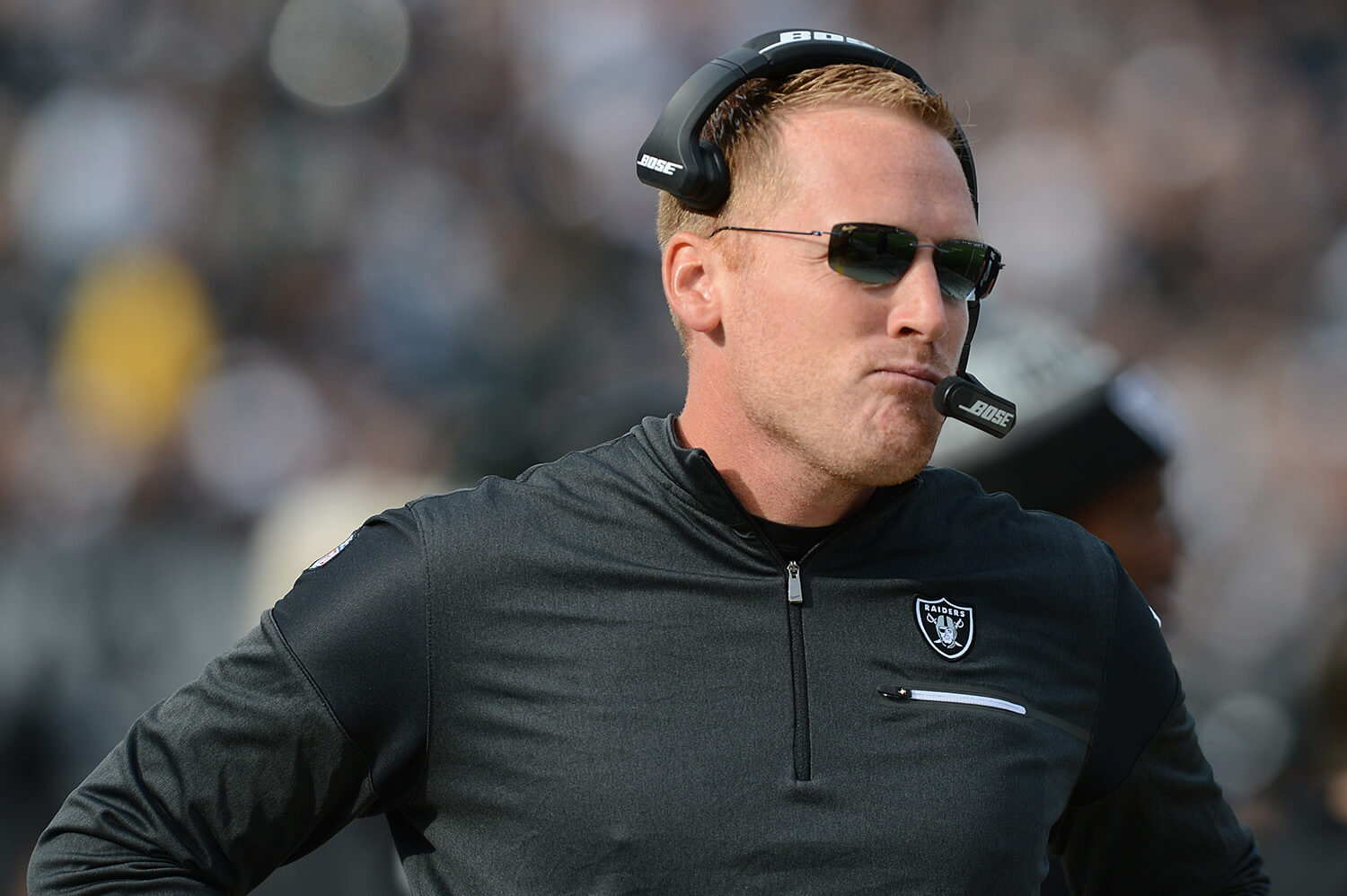