SAP CENTER — If there was an opportune time for the Sharks to defeat the Hurricanes in San Jose, it was Tuesday night, their first home game following the Olympic break.

Team Teal hadn’t beat the visitors from Carolina at the Tank since December 2005. And with a 2-1 road series under their belts and the healthiest crop of forwards they’d had all season — not to mention the Hurricanes’ five-game losing skid — the Sharks seemed poised for a victory.

But it was Carolina who skated off with a 3-2 overtime win, despite Brent Burns snapping a 19-game scoring drought and Alex Stalock (32 saves) continuing to amaze between the pipes in a dicey back-and-forth battle.

Head coach Todd McLellan summed up what he saw:

“It’s frustrating any time you lose, whether it’s overtime or regulation. I thought the game was played in two segments. The first segment where we were struggling to find our legs and our execution. … The second half of the game I think we started to look the way we needed to look.”

As the coach mentioned, the Sharks started shaky, having trouble getting the puck out of their defensive zone, although Stalock came up rosy with some big saves to open up the game.

Captain Joe Thornton contributed the lack of ease in the first period to the team’s start on the road after the Olympic break:

“It just didn’t look we really had our legs early on. … Coming off a road trip, that’s normal.”

Hurricanes’ winger Jiri Tlusty put the visitors on the board 1-0 in the opening stanza after snagging possession of the puck in the neutral zone and carrying it up to the crease before beating Stalock with a backhanded shot.

Just over a minute later, Tyler Kennedy fed the puck to Marty Havlat across the offensive zone and No. 9 fell onto his stomach trying to shoot the puck. It somehow still got the jump on Carolina netminder Anton Khudobin to tie the game up 1-1. Andrew Desjardins also tallied an assist.

Torres helped set Burns up in front of the blue paint in Hurricanes’ territory with less than a minute left in the frame before his slapshot from one knee beat Khudobin. James Sheppard also registered an assist as the Sharks took a 2-1 lead heading into the first intermission.

“Great play for (Raffi) what a heads-up play that was. Great to see Burnsy bury one. It put everything into it, and that’s how he’s going to score. All around, just a great play.”

Elias Lindholm tied things back up in the second period with a rebound shot that went five-hole, beating Stalock to make the score 2-2.

Both teams upped the aggression and ran up the shots skating through the second period and well into the third, though the score remained tied through the end of regulation.

Just when it looked as though the match would carry into another shootout, Hurricane Jay Harrison’s wrister with 41 seconds left in overtime solidified the Sharks 3-2 loss.

Stalock, visibly upset with himself for giving that last goal up, voiced the game-ender from his point of view:

“I followed it the whole way. They got the bounce and their guy was there at the right time. We had a chance like that in the third too but we just did not have a guy there. It ended up right on his tape … I just don’t know what you do.”

No time to dwell on the loss, Sheppard explained:

“We’ve got a lot better. That wasn’t our best game, but we’ve got a homestand here to prove it.”

Brent Burns scored his fifteenth goal of the season. That goal puts him two goals behind his career-high for most goals in a season. … Raffi Torres picked up his first assist of the season on Burns’ goal. He has now registered a point in every game he has played this season. … Marty Havlat’s goal was his fifth goal of the season. In 21 career games against Carolina, Havlat has 17 points. … Alex Stalock’s 32 saves made Tuesday his sixth career game with 30 or more saves. 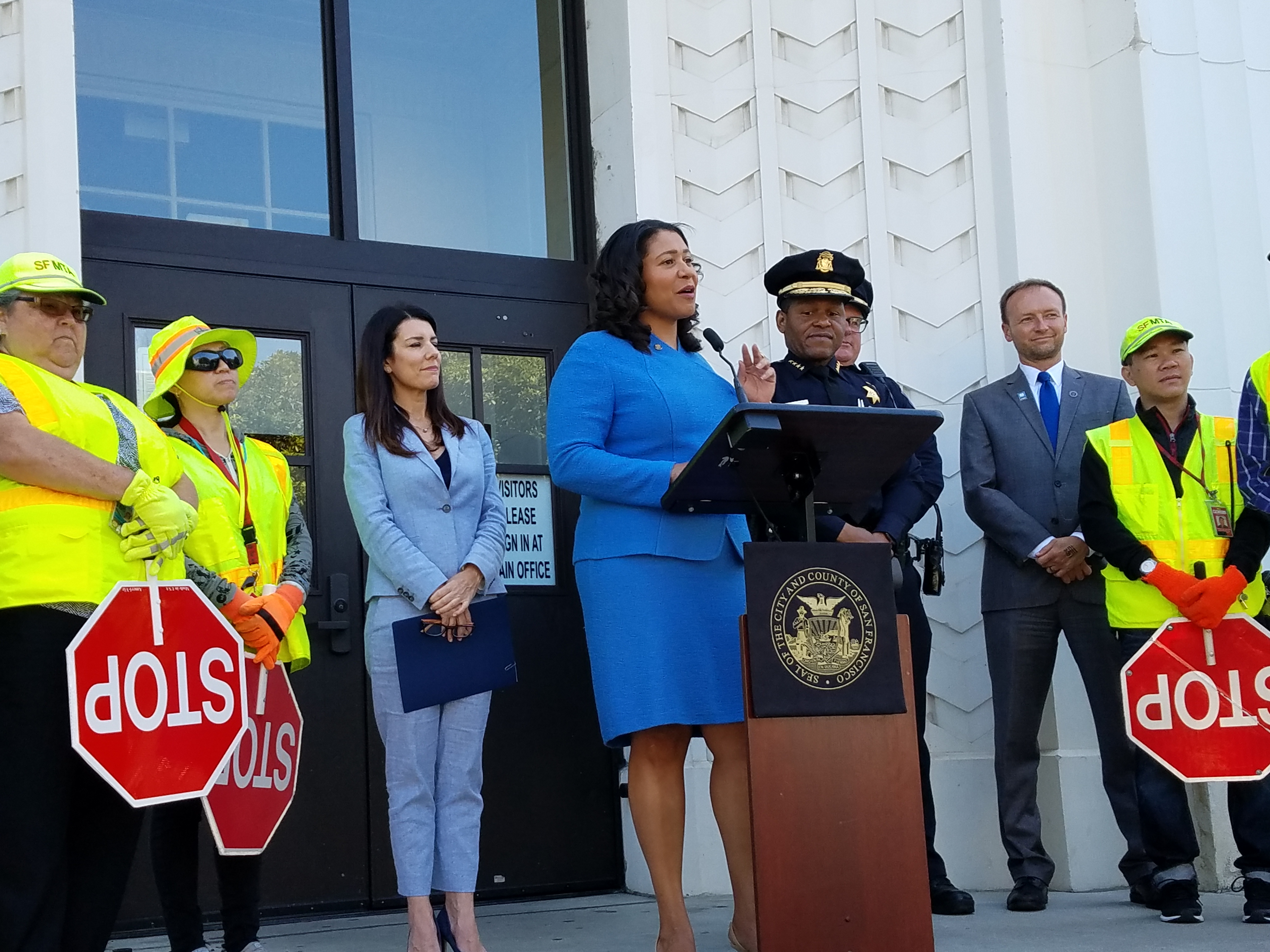