Farmers, environmentalists and concerned residents have reason to celebrate this week as a series of storms look to provide some much needed relief for the current drought.

According to the U.S National Weather Service, the first of the two storms should arrive on Wednesday morning, bringing light rainfall to the Bay Area before increasing in intensity by the afternoon with the chance of thunderstorms by Wednesday night.

The first storm may deliver anywhere from one to two inches of rain while a second storm — anticipated to arrive between Thursday night and Friday morning — looks to be stronger, providing  crucial inches of total rainfall.

Don’t expect to stay dry for too long, as long range weather models hint that additional storm systems could appear as early as Sunday, then again next Tuesday.

With our third consecutive dry winter, this year’s drought has led officials to declare a state of emergency, asking residents  to reduce water usage by up to 20 percent.

Water levels have gotten so low across the state that Governor Jerry Brown, along with state democratic leaders, recently announced an emergency legislation that would release $687.4 million in funding to support drought relief projects.

The legislation aims to funnel money to water conservation efforts, as well as assist people who have been put out of work by the drought.

While any rainfall will relieve some of the strain brought on by the drought, this weekend’s rainfall totals will not have a significant impact on low water levels. At best they will put a small dent in a large problem.

According to a statement issued by the NWS serving the San Joaquin Valley, 2013 has been the driest year on record for the state.

From July 1 to February 14, the statewide annual average precipitation value came in at a dismal 4.54 inches, with the standard, non-drought average being 16.52 inches. 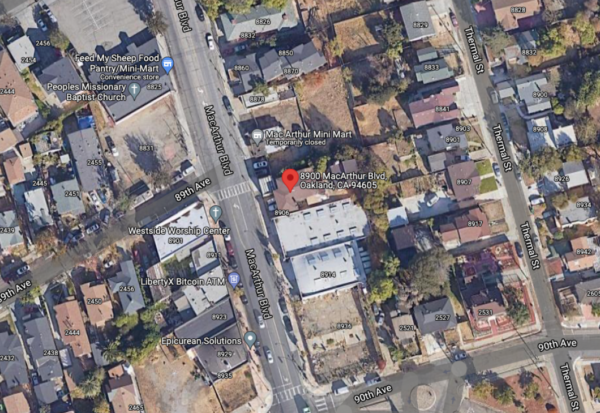