HAAS PAVILION — In January at Maples Pavilion, 69 points was enough for Cal to beat Stanford.

Wednesday night in Berkeley, though, it was enough for the Golden Bears to lose, as the Cardinal seized an early lead and never looked back, holding on 80-69.

Dwight Powell led the way for Stanford with 22 points, while Justin Cobb finished with 24 for Cal — the most he’s scored in a Pac-12 game all season — showing why he is reigning Pac-12 men’s basketball player of the week.

After hitting the game-winning shot against the previously unbeaten No. 1 ranked Arizona Wildcats on Saturday, Cobb once again led his Bears on offense.

With the Cardinal lead bulging as large as 18 points, Cal went on a 16-4 run to close out the half. Cobb had 12 of those points, capped off with back-to-back threes — including a buzzer-beater — to bring Cal to within six at 42-36.

The Bears finished the first half forcing turnovers on defense and out-rebounding Stanford 9-5 on the offensive end.

Both tightened up the defense to start the second half.

The Cardinal maintained their six-point lead but couldn’t pull away. The Bears couldn’t close the gap until a three-pointer by Tyrone Wallace four and a half minutes in brought Cal to within five.

The crowd came roaring to their feet, but that’d be the closest the Bears would come to catching Stanford.

With 13 minutes to go in the game, Cal began to falter, committing several turnovers on sloppy passes.

Stanford capitalized with 21 points off of 13 Cal turnovers. For Stanford, it was the sixth time in their last eight games that they’ve committed fewer than ten turnovers. The Cardinals are 6-2 during that stretch.

Stanford head coach Johnny Dawkins said he was proud of his team:

“… mainly because when Cal made the run to close the first half, that’s hard to withstand … I found out that my guys have a lot of substance, because you weather that storm, come back and regroup, and have the second half we had – it says a lot about their character.”

Despite allowing 80 points, Cal forward David Kravish said the offense — not the defense — was to blame for the loss:

“At the beginning of the game, we gave up a couple open shots … but in the second half, I thought we played pretty good defense.”

Cal’s defense was, in fact, solid on the evening.

Entering the game, the Cardinal averaged 47.1 percent from the floor, 13.2 assists and 36.1 rebounds.

The two local rivals are now 1-1 against each other in two highly competitive games. The next time they’ll face each other will be in the Pac-12 tournament March 12-15 in Las Vegas.

Cal head coach Mike Montgomery said he isn’t worried about his team, despite the tough loss at home:

“When we play well, we play hard, we can beat anybody. …  We have breakdowns, and those hurt us. … Veterans have to compete, they have to lead, and that’s gonna give us our best chance.”

The Bears will have a week off before looking to rebound at Washington State next Wednesday. 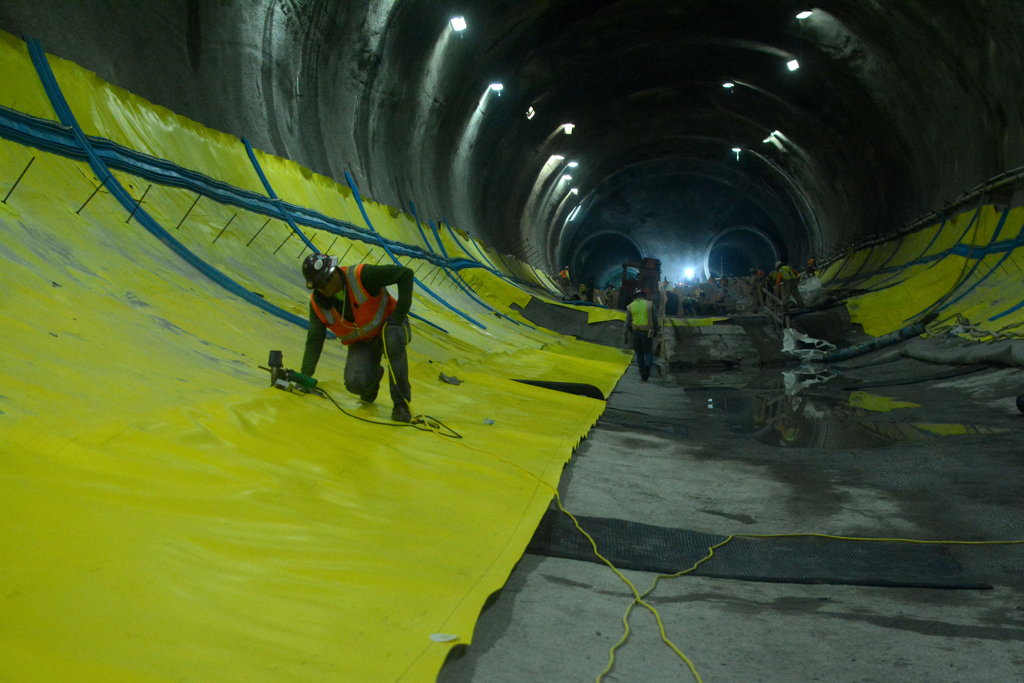