SAP CENTER — Saturday night was certainly not the prettiest game the San Jose Sharks played during the longest homestand of their 2013-2014 campaign.

After coming from behind against the Anaheim Ducks in the second period and then losing the lead in the third, San Jose ended their three-games-in-four-days stint with a 4-3 shootout victory over their Pacific Division rival.

Head coach Todd McLellan told the media after the game how important the win was as part of the big homestand sweep:

“I’m glad we got the win. Of course we didn’t want to give up the lead. But considering it’s three in four against that type of competition-heavy group, we won’t let our guys off the hook. But to get those three wins is pretty satisfying.”

Adding to the satisfaction is that the win capped the Sharks’ first five-game homestand sweep in franchise history. Joe Pavelski, who had the game-winning shootout goal, said post-game:

“Obviously the last one at home is important to win. Especially after giving up that lead it’s important to get that extra point.”

Corey Perry put the Ducks on the board first with a clean breakaway and a shot over Antti Niemi’s glove side, putting the visitors on top 1-0.

But the goal was almost a lowlight of the opening stanza, as hits and injury took center stage.

Joe Thornton took a puck to the face minutes into the period and skated into the dressing room for medical attention. When he returned to the bench, his right eye was almost swollen shut.

Following Thornton’s exit, Mike Brown and Anaheim’s Tim Jackman threw fists at each other before being sent to the box with fighting penalties.

Then, right before the first 20 minutes of play was over, there was a massive pile up behind San Jose’s net when Jason Demers and Andrew Cogliano tried to drop their gloves and threw down.

But the Sharks got back to business in the second. Marc-Edouard Vlasic uncorked a beautiful shot from the blue line that Logan Couture tipped past goaltender Jonas Hiller to put San Jose on the board. Patrick Marleau tallied an assist on the goal that tied the game up 1-1.

With Justin Braun in the penalty box at 10:02, Marleau and a one-eyed Thornton tic-tac-toed the puck up the ice and a bad read by Hiller allowed Marleau to score the shorthanded goal, putting the Sharks ahead 2-1.

Marty Havlat added to San Jose’s lead with 56 seconds left in the second frame with a backhanded shot to stretch the Sharks’ lead to 3-1. Brown and Scott Hannan notched assists on the goal.

Anaheim closed the score in the third period when the puck took a nasty high hop and over Niemi’s head and into San Jose’s net. Alex Grant got credit for his first goal of the season as the Ducks made the score 3-2.

Just as it seemed like the Sharks might skate away with the close victory, Ben Lovejoy wristed the puck past Niemi to tie the game up 3-3 with 3:06 left in regulation. It was Lovejoy’s first goal of the season.

The tie carried through four-on-four overtime, drawing the game into the shootout. Joe Pavelski’s lone goal gave the Sharks their sixth straight victory.

The San Jose Sharks hit the road for the next week and a half, starting in Toronto against the Maple Leafs. They return to the Tank December 10 to host the New York Islanders. Puck drop for that game is scheduled for 7:30 p.m. 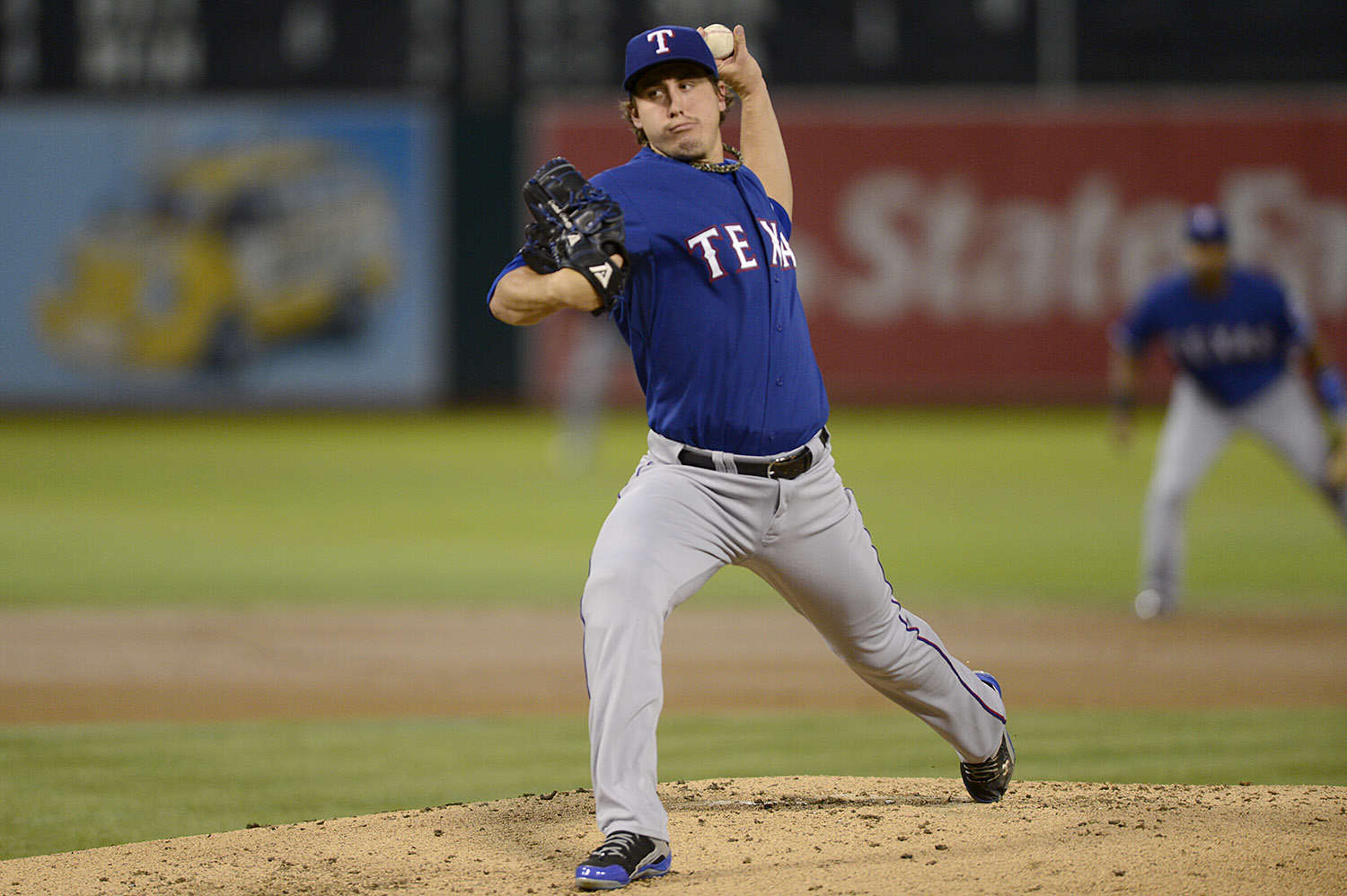