Stephen Curry will not play Wednesday against the Memphis Grizzlies after suffering a mild concussion Monday.

Curry’s head was smashed against the court when Jazz forward Marvin Williams landed on him with 8:51 left in Mondays game in Utah.  Curry didn’t return to the game because of headaches.

Tuesday the Warriors said Curry had been diagnosed with a mild concussion and would not play against Memphis.  Head coach Mark Jackson said that Curry was his usual self and that sitting him was just precautionary:

“It’s the right thing to do. Making sure he’s healthy and whole.”

The assumption is that with Curry out, Harrison Barnes will start while Andre Iguodala does the heavy lifting at the point position. Jackson avoided saying who would start or who would get an opportunity at the point:

“I’m not trying to duck questions but. …We’ll figure that out as soon as we get closer to the ball game.”

Dewayne Dedmon, who played for the Warriors during preseason, was called up from the teams D-League affiliate Santa Cruz Warriors after Jermaine O’Neal sprained his right groin on Saturday. Dedmon played just over two minutes for the Warriors in Monday’s game against Utah.

Tuesday the team reassigned Dedmon to Santa Cruz along with rookies Ognjen Kuzmic and Nemanja Nedovic. The trio practiced with the Santa Cruz squad Tuesday afternoon at the Warriors practice facility in Downtown Oakland.

The Warriors still meet the league minimum 12 players on their roster, with the three sent to Santa Cruz considered “inactive” under the terms of the collective bargaining agreement.

All three will most likely be called back up to Golden State to fill in as reserves until injured O’Neal and Curry are back  in the rotation. 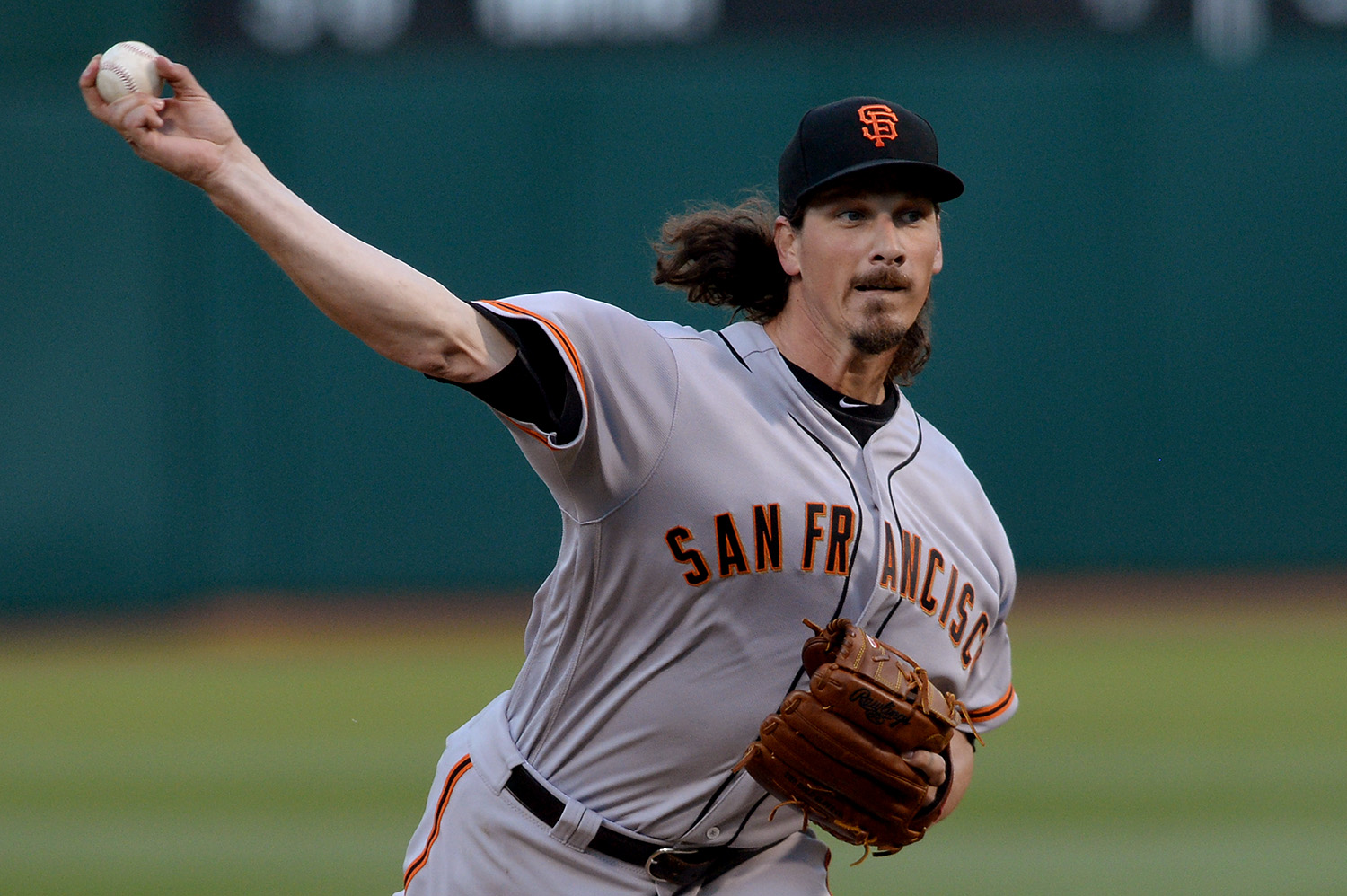