Though he struggled throughout the first eight rounds, Nonito Donaire took care of business Saturday night inside the American Bank Center in Corpus Christi, Texas.

Jumping up four pounds for his featherweight debut, former 122 lb. kingpin Donaire made it two for two against fierce rival Vic Darchinyan.

In a rematch six years in the making, Donaire brutally stopped the Armenian slugger in the ninth round to earn a technical knockout victory.

Nicknamed “The Filipino Flash,” the San Leandro product sent Darchinyan to his knees with a vicious left hook right after Darchinyan clipped him with a straight left hand. Darchinyan (39-6-1, 28 KOs) was on unsteady legs as he got back up – and Donaire (32-2, 21 KOs) smelled blood.

He immediately swarmed Darchinyan with a barrage of left hooks and straight right hands before sealing the deal with two vicious left uppercuts that prompted referee Laurence Cole to stop the bout at the 2:09 mark.

Donaire said after the fight that he tried to work hard each day during training camp so he could perform better against the 37-year-old southpaw:

“I wanted to fight, but (my corner) kept telling me to box, box and be smart.”

Surprisingly, Darchinyan was ahead on the judges’ scorecards at the time of the stoppage. SFBay had Donaire winning 77-75 when he scored the TKO.

Despite knocking out Darchinyan for the second time in his career, Donaire did not look at all as dominant as he had in the five years that passed since his star-making fifth-round TKO of Darchinyan as a flyweight.

Though he wobbled Darchinyan with a crisp right cross during the second round, Donaire fought very cautiously for the majority of the bout and sought to land the one shot that would send Darchinyan home for the evening.

Darchinyan took advantage and effectively landed his straight left hand throughout the fight – sweeping the next three rounds on the SFBay scorecard. Though he connected with several power shots, Darchinyan never got Donaire into position to score a knockout.

Donaire admitted after the bout that he felt that Darchinyan – nicknamed “Raging Bull” – broke his cheek with one of the power shots he landed, though he never specified exactly when he believes that happened:

After a relatively unknown Donaire floored Darchinyan with a brilliant counter left hook back in July 2007, Darchinyan’s career became somewhat of a roller coaster ride.

After becoming the first fighter to unify the IBF, WBC and WBA 115 lb. world titles in 2008, he came up short in recent high-profile title matches against Joseph Agbeko, Abner Mares and Anselmo Moreno.

His last loss prior to the Donaire stoppage was to WBC bantamweight champion Shinsuke Yamanaka via unanimous decision last April.

Donaire, meanwhile, delivered one impressive performance after the other en route to becoming an elite pound-for-pound fighter.

Last year, he embarked on an impressive four-fight campaign in which he not only won two junior featherweight titles, but also earned fighter of the year honors from various sports outlets.

His wave of momentum, however, came to a screeching halt earlier this year when he was unexpectedly dominated by Cuban sharpshooter Guillermo Rigondeaux in a 122 lb. title unification bout in April.

Donaire expressed interest in avenging the loss to Rigondeaux shortly after knocking out Darchinyan. But based on his struggles in both fights this year, a rematch with Rigondeaux could produce the same ill result for the proud Filipino fighter.

While it appears “The Filipino Flash” is back in the wake of his TKO win, only time will tell if he can fully rebound and regain his elite P4P status. 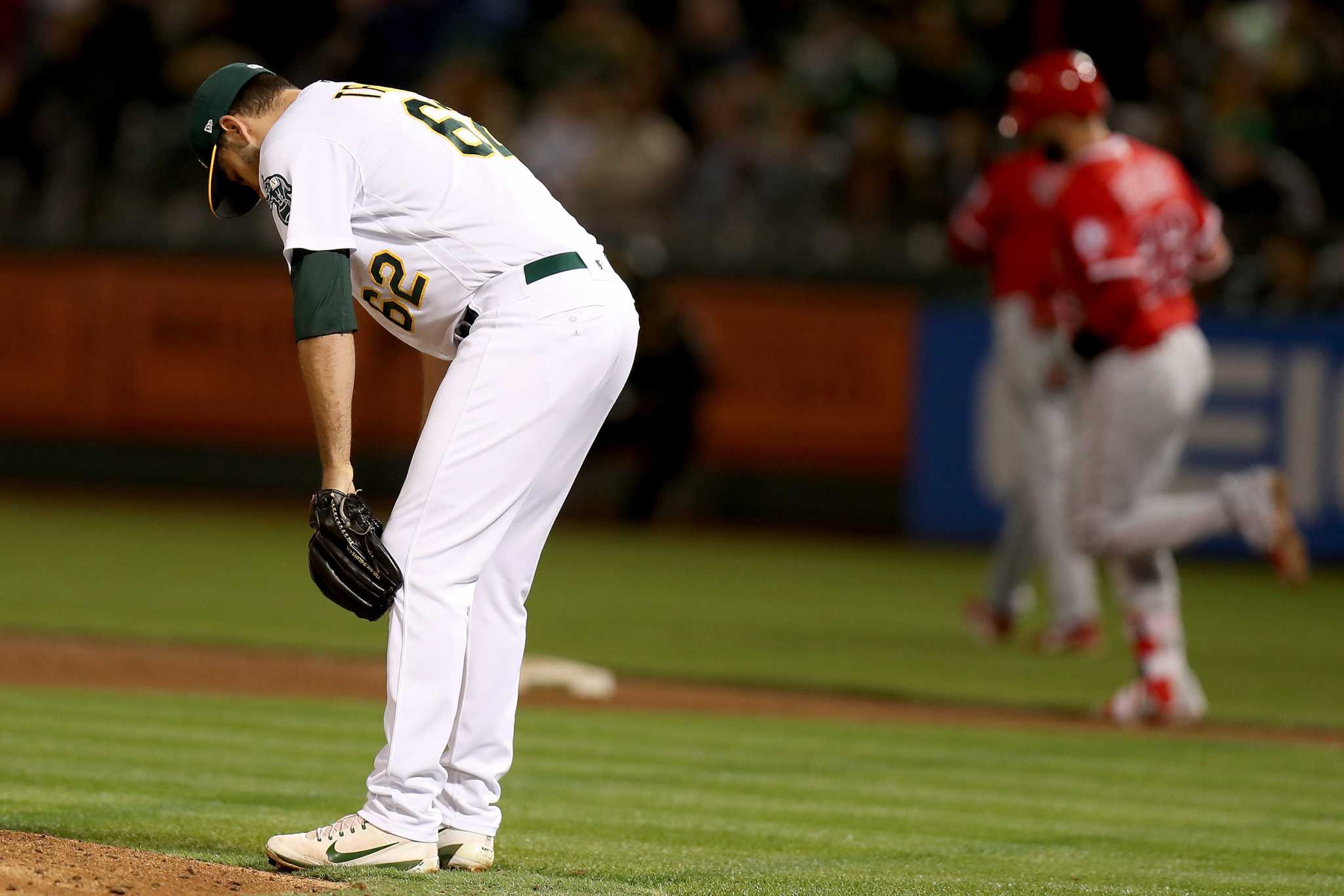 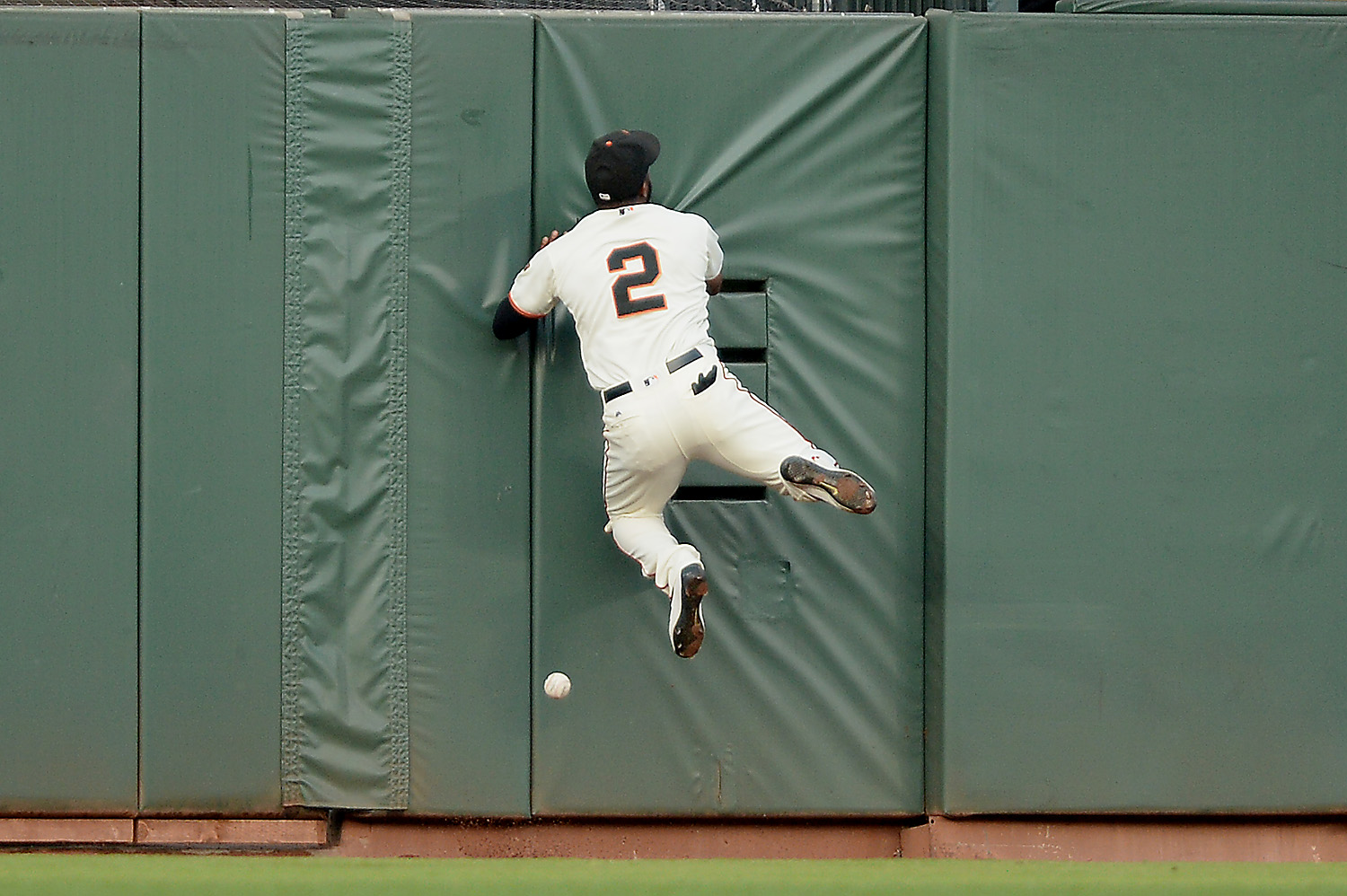