If you have any of that delicious, juicy Costco rotisserie chicken in your fridge, eater beware.

On Saturday morning, officials from a South San Francisco Costco store announced the recall of nearly 40,000 pounds of rotisserie chicken that may be linked to a salmonella outbreak.

The outbreak — a rare strain called salmonella Heidelberg — began in March and has infected at least 317 people people in 20 states and Puerto Rico.

According to the U.S. Department of Agriculture’s Food Safety and Inspection (FSIS), the chicken products were sold at Costco’s 1600 El Camino Real location between Sept. 11 and Sept. 23.

Officials are trying to figure out how the bacteria survived the cooking process, which is prepped 15-degrees above the temperature needed to kill salmonella, said Wilson.

“I don’t know if we’re looking at an enormous bio-load [of salmonella bacteria.] Or was it possibly cross-contaminated?”

So far this recall is limited to a single Costco store, and does not include other Foster Farms products or raw chicken, officials said.

Saturday’s announcement comes after an Oct. 7 public health alert from the USDA-FSIS that traced the salmonella Heidenberg cases back to three Foster Farms facilities in Fresno and Livingston, Calif.

According to health officials, salmonella Heidenberg is especially dangerous, as it is resistant to several commonly prescribed antibiotics.

As of Oct. 11, officials from Centers for Disease Control and Prevention stated of the 317 people infected with salmonella Heidenberg, 42 percent have been hospitalized.

While the outbreak has far-reaching, 73 percent of those who have fallen ill are from California.

Visit the CDC website for information on salmonella symptoms and how to properly handle raw chicken.

‘A.C.O.D.’ a clever exploration of divorce 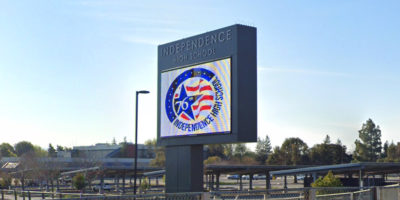 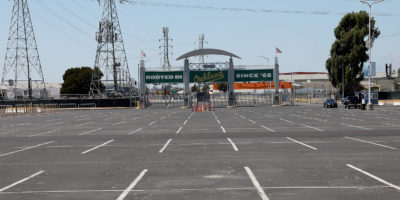 Contra Costa County offers vaccine to all residents 16 and older 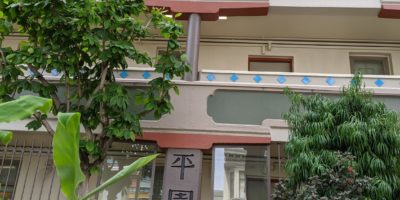 ‘A.C.O.D.’ a clever exploration of divorce

When half of marriages end in divorce, what becomes of A.C.O.D., or "Adult Children of Divorce?"