A Marin County police report from Sunday reads more like a prequel to “The Hangover.”

Three teens were arrested and hospitalized after what police are calling “a Mill Valley LSD party gone bad.”

According to Marin County Sheriff Lt. Doug Pittman, a drug-fueled house party was interrupted when paramedics received a report around 7:30 a.m. that a 16-year-old boy was having a seizure.

When paramedics arrived at a residence on the 100 block of Reed Boulevard, they were confronted by a young man covered in blood at the entry.

He refused to let the medics in, said Pittman, and attacked them with what was described as “superhuman strength.”

When the Marin County Sheriff’s deputies arrived moments later, they were confronted with other hostile revelers — one of whom spit blood on the responders, said Pittman.

Joined by officers from Mill Valley, Tiburon, Central Marin and the California Highway Patrol, officials were finally able to wrangle in the situation.

Inside the home, first responders said they found about 10 partygoers. According to Pittman, some were covered in blood from the injured young man, who had accidentally hurt himself in an LSD-induced seizure.

Police said the party started the night before, when a 16-year-old let her friends into the residence, which her parents own. Inside the empty house — currently for sale — police found marijuana, cocaine, heroin and the psychedelic drug DMT.

Three teens, including the injured 16-year-old boy, were arrested and treated at Marin General Hospital, where they remain late Sunday.

After they are cleared by hospital officials, the three teens will be booked at Marin County Juvenile Hall, said Pittman.

They face charges of being under the influence of an unknown substance, resisting arrest, assaulting a peace officer, assaulting emergency rescue personnel and contributing to the delinquency of a minor.

Meanwhile, the 16-year-old girl who hosted the soiree was cited under Marin County’s social host ordinance for hosting a gathering involving illegal conduct.

She was released to her parents, said Pittman. 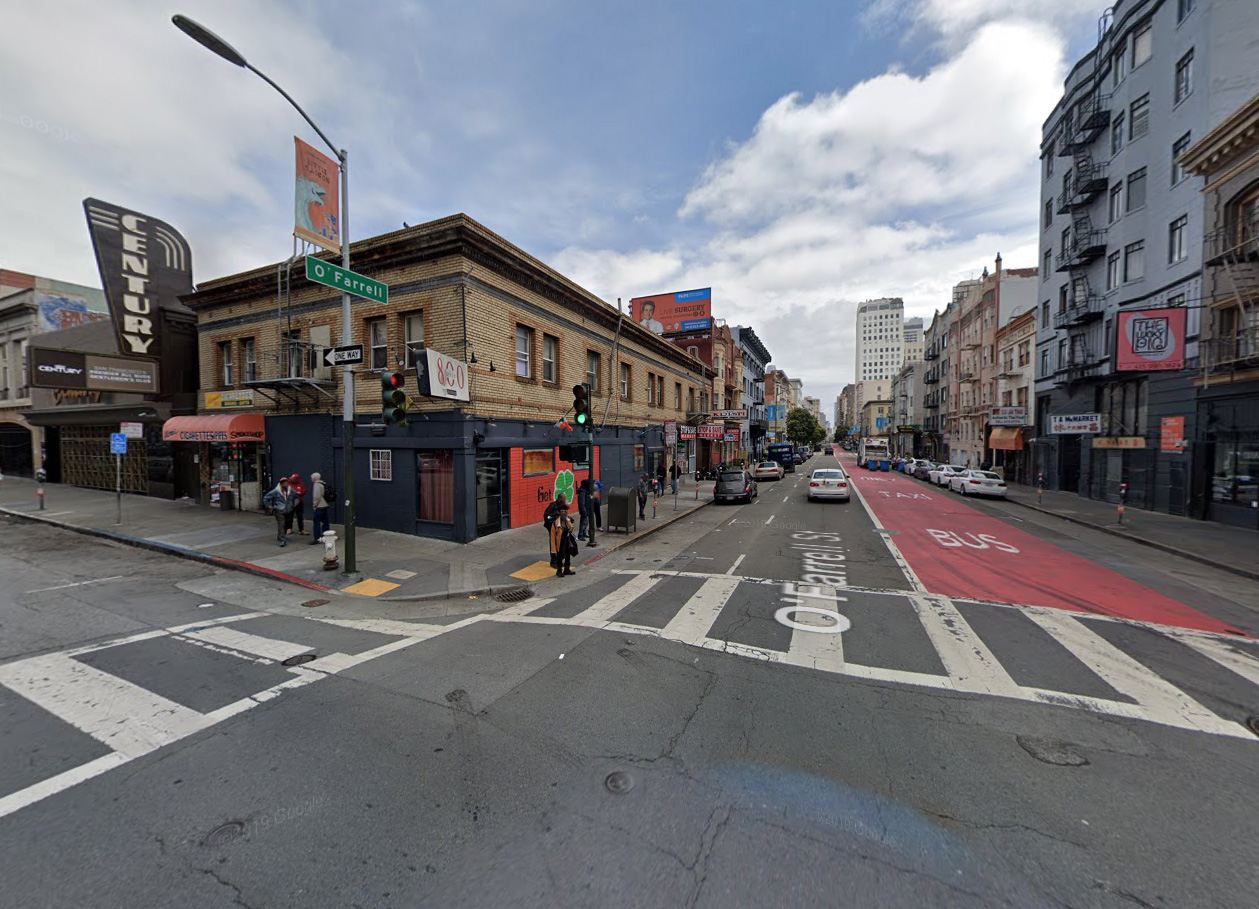 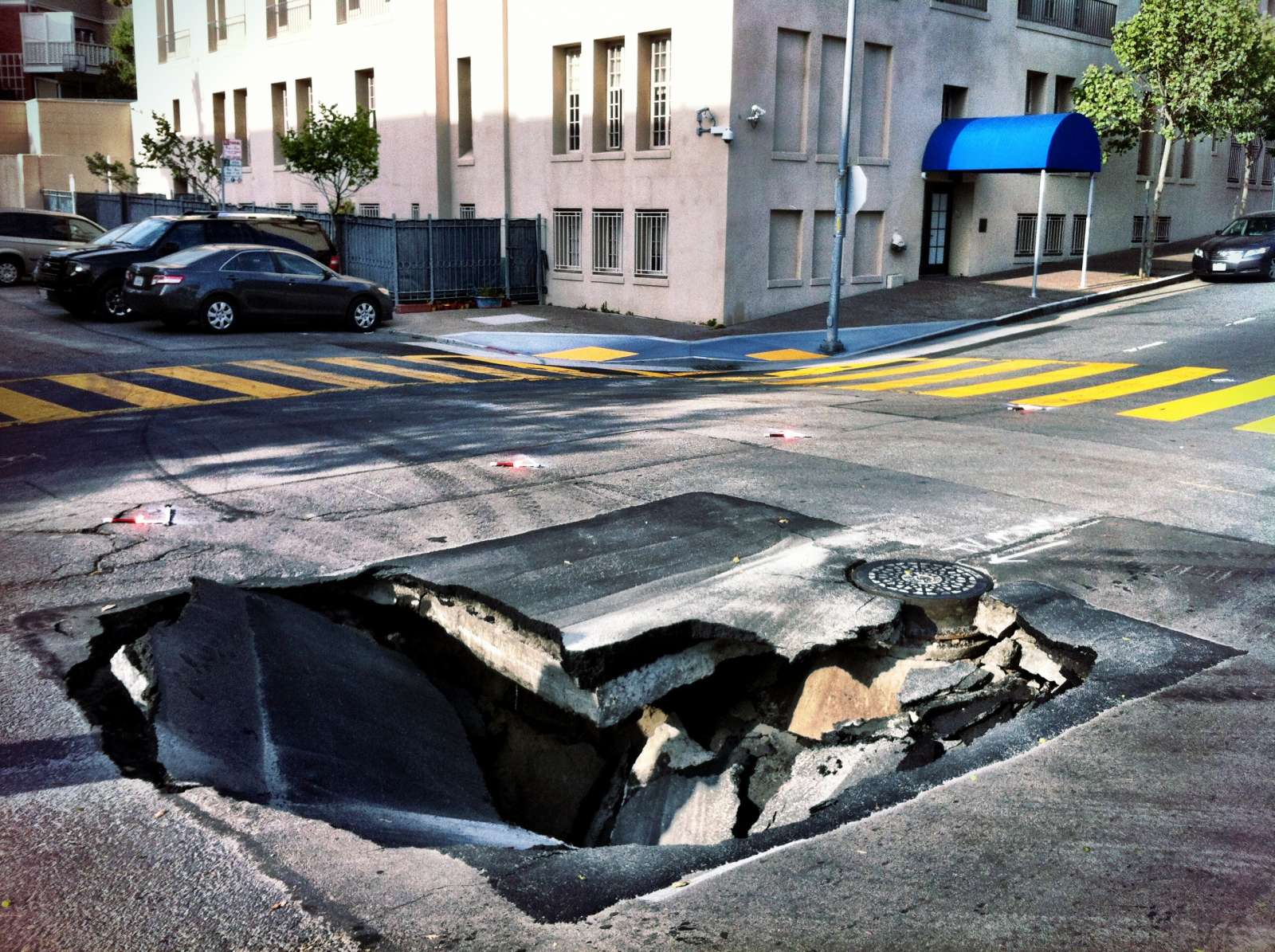 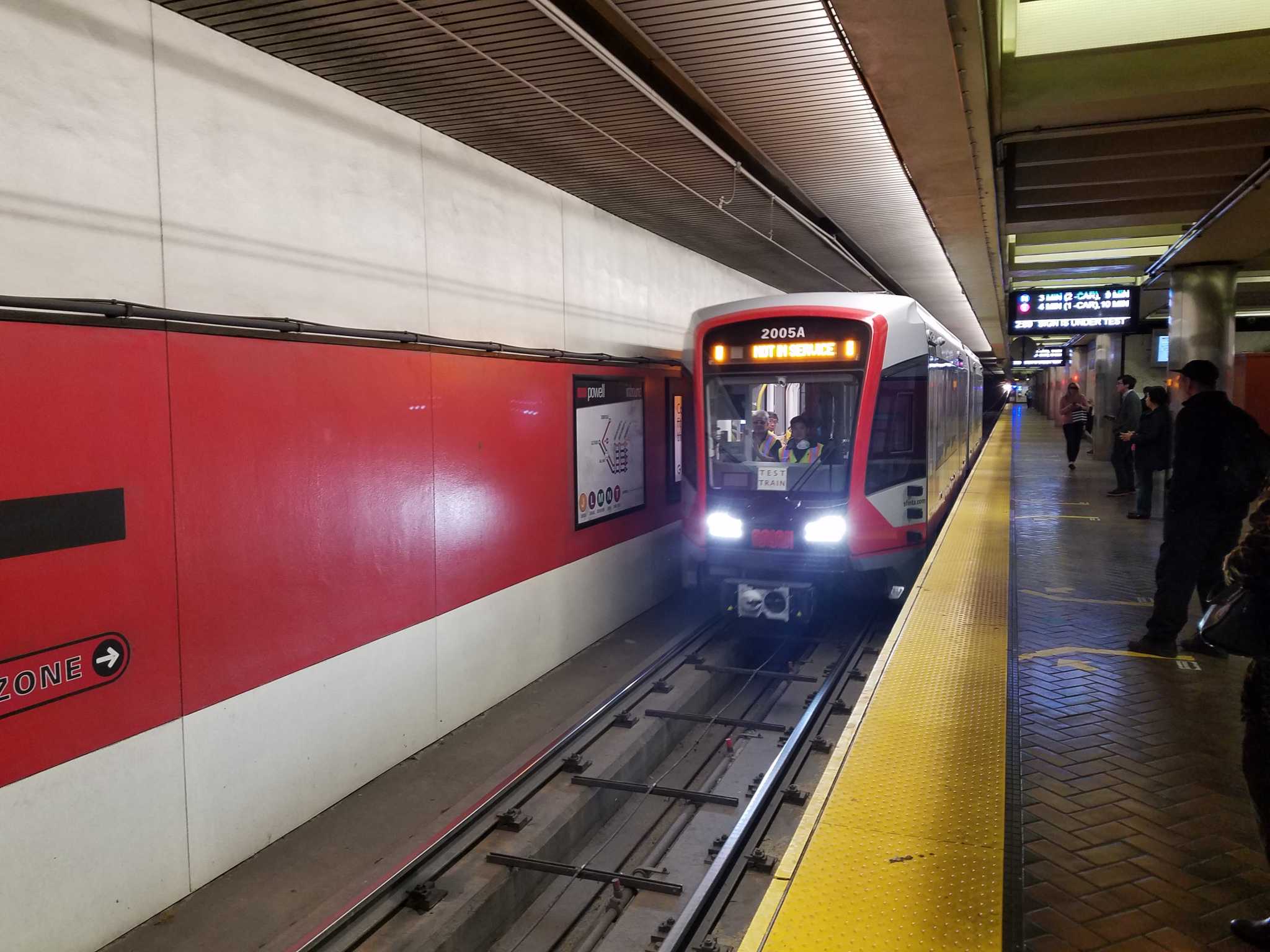