The Raiders enter their second home game of 2013 against one of the league’s weakest defenses and the underwhelming offense of the winless Washington Redskins.

But after being concussed by Broncos linebacker Wesley Woodyard while scrambling — then staying on the field to take two more snaps — Terrelle Pryor and the Raiders are taking it slow, even after Pryor was cleared for contact.

Pryor is listed as questionable for Sunday, as are offensive guard Lucas Nix and defensive end Jason Hunter. Cornerback Tracy Porter and linebacker Sio Moore are both probable.

The Raiders offense hasn’t been a whole lot better, but their defense has shown huge leaps from what fans were accustomed to in the past.

Linebacker Nick Roach, who was signed from Chicago in the offseason, has 17 tackles through three games and defensive end Lamarr Houston is putting his cleats in the backfield of every team he lines up against.

Oakland has allowed an average of just over 22 points in three games, though it was a mere 15 until they traveled to Denver and were trampled on.

A win could help the Raiders establish themselves after opening the season in contention for a top three draft selection. Whether the team wins or loses could be even more meaningful to a few players who are hoping to get re-signed.

Raiders general manager Reggie McKenzie will make the final decision who to bring back by March of next year, but the decision making process has already begun.

The team has 26 players on the 53-man roster who could either stay or go. And only a few names appear as locks to stay.

Jared Veldheer, who plays left tackle — arguably the most important position in football after quarterback — is one of those near certainties. Houston is another.

But running back Darren McFadden is not, and may have trouble finding a team willing to offer more than $2 million for his services in 2014.

Averaging only 3.9 yards per carry through three games in 2013, many within the Raiders organization were hoping the 26-year-old back would return to his old self — a guy who averages over five yards per touch — following a dreadful 2012 campaign where he ran for only 3.3 yards per carry.

Well, it hasn’t happened yet, and it may not happen at all.

What’s worse for McFadden is the recent trend of committee backfields, teams using a rotation of three players so they stay fresh and healthy, as well as a declining valuation set by NFL general managers.

From guys like Alfred Morris, drafted in the sixth round of the 2012 draft, to Arian Foster, who wasn’t drafted at all, the running back that starts from the top and finishes at the top has become a thing of the past.

The 2013 draft highlighted a few of those smaller, shifty speedsters, but none were taken in the first round. McFadden is currently being paid over $9 million and may not be willing to take a drastic pay cut, especially from a team in the midst of an 10-season playoff drought.

With other successful backs like Felix Jones, Joique Bell and Maurice Jones-Drew will also be up for bidding, fans shouldn’t expect McFadden to return.

One player they should expect back is Houston, who was taken in the second round of the 2010 draft and is playing his fourth NFL season.

An important and nearly irreplaceable aspect of the Raiders defense, Houston has already notched two sacks and a forced fumble in three games, not to mention 13 tackles and a stuffed pass. They’re not Aldon Smith numbers, but he doesn’t have the help of Justin Smith either.

Using signing figures from the March 2013 period, Houston should expect something along the lines of four years and $12 million — but that number could climb with his production.

Nick Roach could become a lifetime fixture for the team if he can maintain his dominant presence as a run-stopper. Roach is on pace for 91 tackles and may become on of the biggest steals of the year for McKenzie and the Raiders.

McKenzie and every other general manager in the NFL will remain mum on potential roster moves, and the Raiders seem to have been progressing since the time that McKenzie stepped into his interview. His history suggest a frugal mindset, not unlike that of Oakland Athletics general manager Billy Beane.

During the 2009 draft, the Packers drafted B.J. Raji and Clay Matthews in the first round, two players that are currently their defensive lifeblood.

The 2008 draft yielded the team’s key receivers, with wide receiver Jordy Nelson being taken in the second round and tight end Jermichael Finley taken in the third. Sunday’s presumed starting quarterback for the Raiders, Matt Flynn, was taken in the seventh.

Perhaps the biggest claim to fame for Green Bay can be summed up in two names: Brett Favre and Aaron Rodgers.

With such a deep quarterback class in 2014, it might not be a stretch to believe that the days of Pryor running the offense are numbered, especially with speculation that Johnny Manziel could be available as late as the third round.

Regardless of the player or position, Sunday afternoon will be the best opportunity any Raiders player will get this season to showcase their talents and prove to McKenzie that they belong. 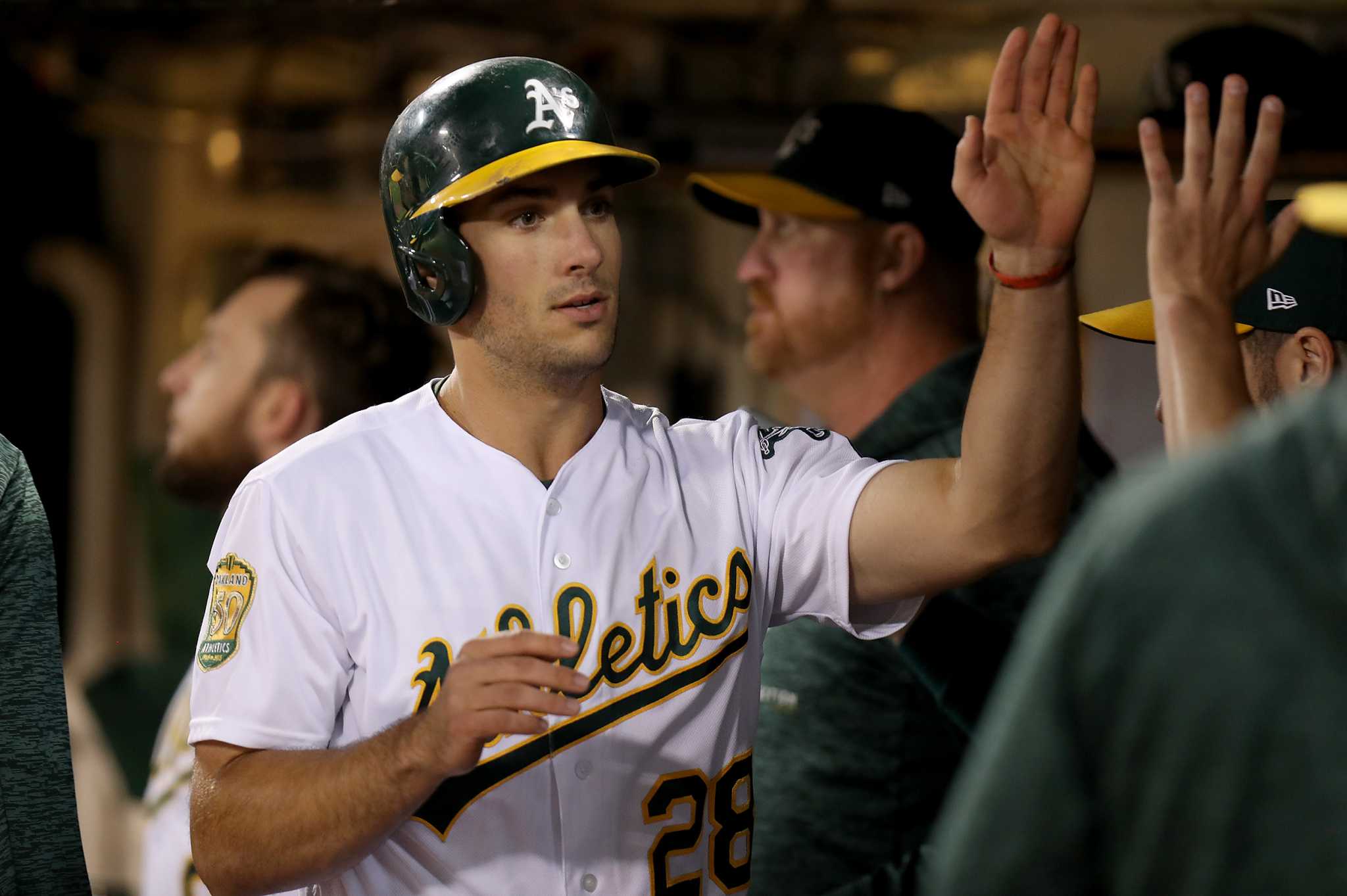