OAKLAND — Bob Myers admits: He worries about everything.

“I’m always worried about everything, and yeah, chemistry is fragile.  You can have it at one point in the season, or have it preseason and lose it halfway through…We hope we’ve put together the right type of players and right type of people to have success.”

All week, Golden State Warriors coaches and players have shared their high expectations for the 2013-14 NBA season.

At the helm for his second year as player agent-turned general manager, Myers is facing those expectations head-on:

“We deserve some of those expectations, and if you’re afraid of them you should do something else with your life.  This is a cut-throat deal and this is a competitive business, players know it, we know, coaches know it.”

Myers said he understands everyone is looking to the Warriors to exceed their success of last season (47-35, 2nd place Pacific Division regular season, lost 4-2 to San Antonio in Western Conference Semifinals).

On paper, Golden State has made up for the loss of Carl Landry and Jarrett Jack by adding fire power in Toney Douglas, Mareese Speights, Jermaine O’Neal and Andre Iguodala.vDefensively, Myers feels the team has also been upgraded.

Myers, like everyone, is eager to see how things pan out when training camp opens Saturday.  If the players mesh and defense can gel, the Warriors could go far. Really far.

The ultimate goal for any team is to win an NBA championship, and Myers agrees that playing for second, third or fourth place is unacceptable.  For now though, he only knows what can be done to prepare the team for the season:

As for team chemistry, the key for Myers is having the players build mutual respect.  With high-character guys who show up early and stay late, Myers believes the team will learn to respect one another and make it through adversity:

“Reputation is important and character is important in anything in life, but certainly when you’re on a team where you’re with each other all the time…They’re working hard for a good result, and chemistry is built through respecting each other.”

Follow @SFBay and @NBASarah on Twitter and at SFBay.ca for full coverage of 2013-14 Golden State Warriors season. 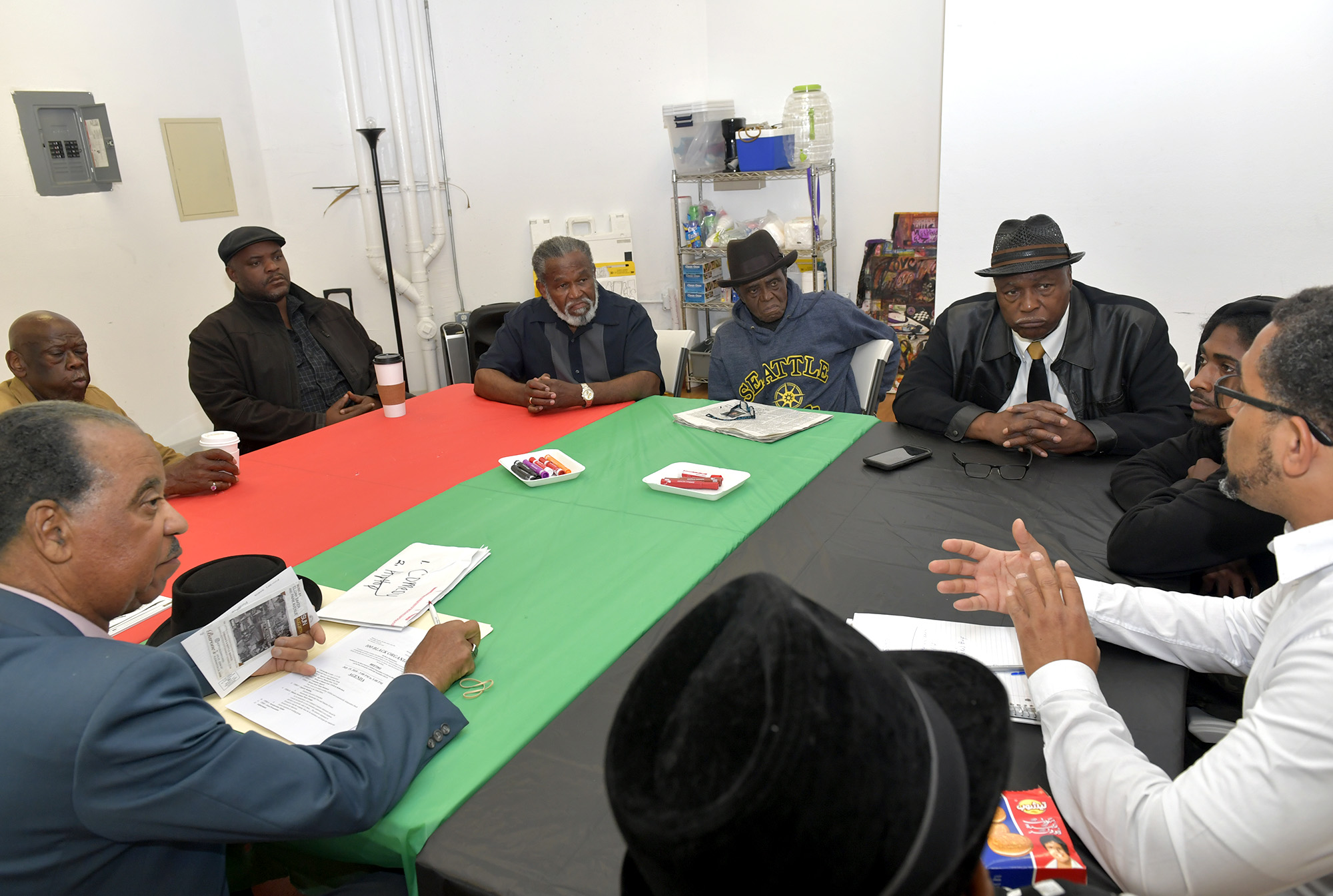 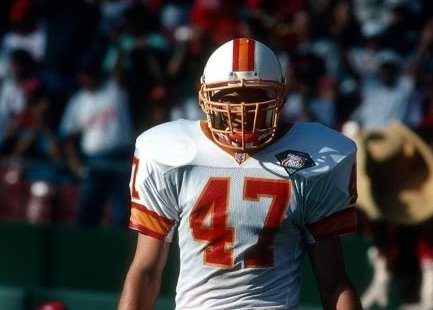 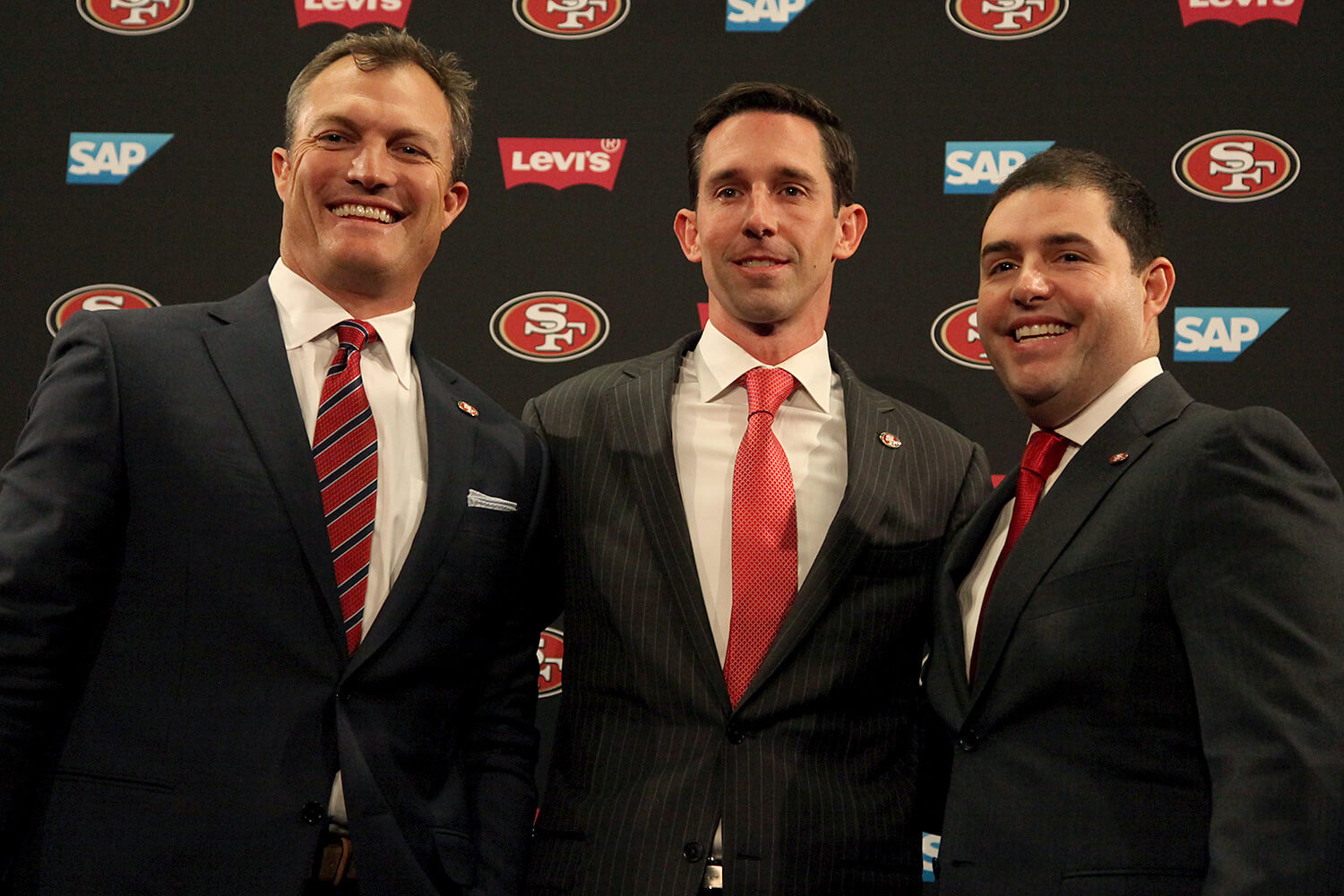