A man known for his deftness on the dance floor, his old world European charm, and a strong and powerful love for his family, James Dimitrios Tzortzis passed away on Aug. 30 in Mt. Shasta, Calif. He was 87.

Born the eldest of three sons in the tiny village of Sella, Greece, James worked and lived in San Francisco where he became an engineer. He then returned to Europe, landing in Switzerland, where he met Heidi, his wife of 47 years, on a hike in the mountains.

Tzortzis worked for Ford Motor Company for many years, building assembly plants all over Europe and bringing back toy cars and planes to his sons.

In work as in his private life, he was both stubborn and compassionate, with a seriously involved way of explaining things, a flair for vigorous and high-volume debate and wicked sense of humor only heightened by his Greek-accented English.

With Heidi, he raised three sons in Belgium, Germany, and, finally, San Francisco where the family made their home.

He was a member of the American Hellenic Educational Progressive Association and the Kiwanis Club. A leader in the Sea Scouts and Boy Scouts, he made an impact on the lives of many young men and women.

Tzortzis will be remembered as a warm-hearted host, a steady and inspirational father, a mischievous Papou, and a loving husband to his wife, who cared for him as he succumbed to Alzheimer’s disease.

He is survived by his wife, sons Michael, Christopher, and Andreas, and daughter, Nancy, daughters-in-law Heather and Shannon, eight grandchildren, his brother Nick and family in Athens, and his cousins in Sella and Detroit. 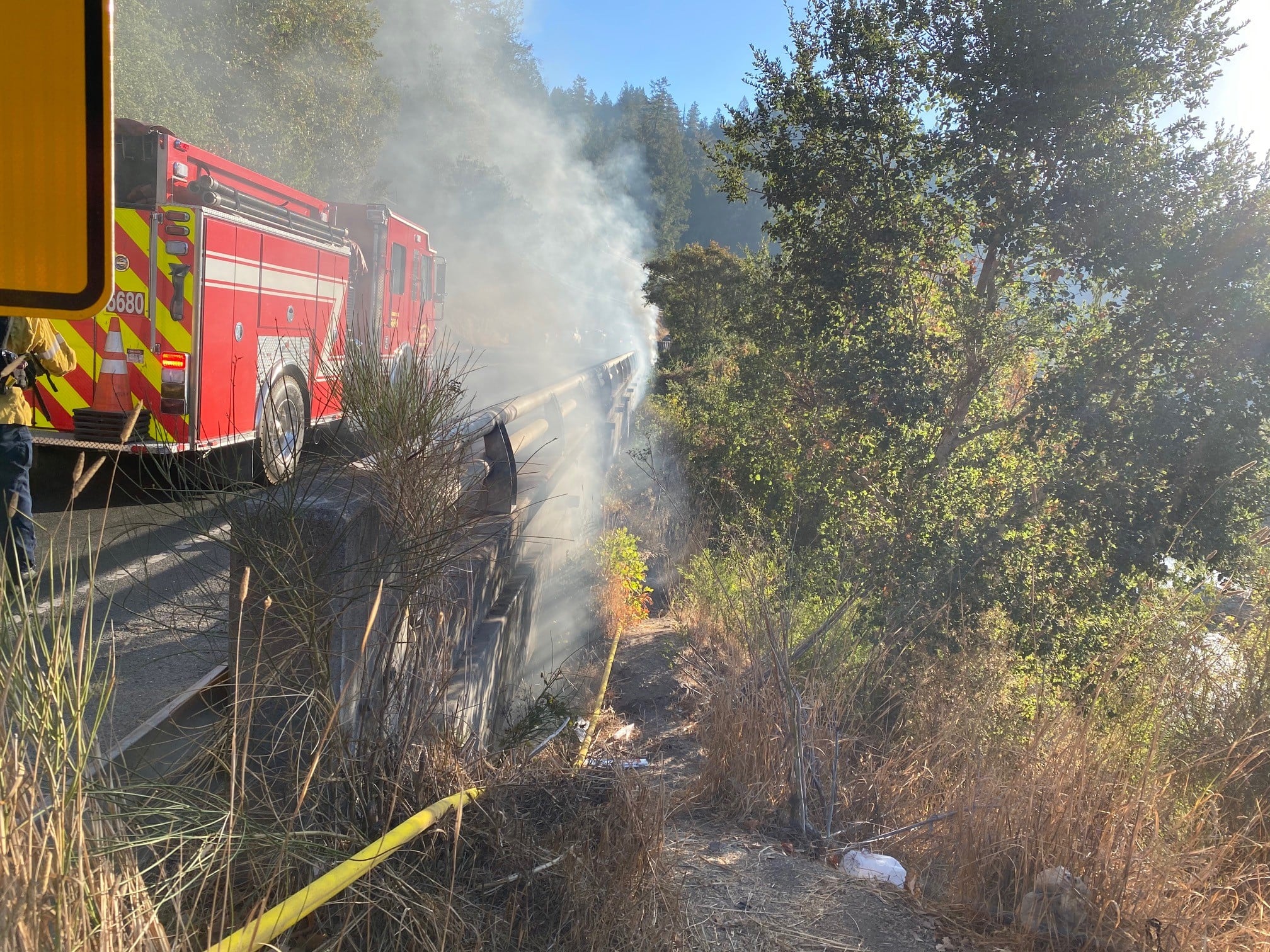