For some, peanut butter and jelly sandwiches conjure memories of lunchtime on the school yard, sticky fingers, and all-around childhood glee.

For others, it’s a ticking time bomb.

With peanut allergies on the rise, Bay Area school officials are revamping menus to make them peanut-free — or close to it.

It’s an issue school officials have chosen to take seriously, since deaths — like that of 13-year-old Natalie Giorgi — can occur. Giorgi, a Carmichael resident, died last month when her throat swelled shut after biting into a peanut-laced Rice Krispies treat.

Even three EpiPen doses didn’t help save the teen.

“That kind of incident scares us and makes us review our practices.”

Barton said all 20 schools in the district now have kids with allergies. It wasn’t that way five years ago:

“We’ve seen a remarkable increase in students with nut allergies.”

As a result, the district banned peanut butter and nuts from school lunches three years ago.

Sunnyvale Elementary serves peanuts, but keeps track of each student’s allergies through the lunch line. At certain San Jose Unified schools, there are nut-free campuses, grades and classrooms.

And according to district nurse Melinda Landau, they try very hard to keep EpiPens — single dose anti-allergy drugs — all over.

The severity of allergic reactions has even caught the attention of lawmakers in Washington. On July 30, the House passed a bill that will encourage schools to stock epinephrine, or EpiPens.

According to the bill’s sponsors, 1 out of 13 children under age 18 — or approximately six million — suffer from food allergies.

Like Landau, Rep. Steny Hoyer of Maryland said EpiPens can make the difference between life and death:

“My granddaughter has a severe peanut allergy, and the presence of EpiPens in schools can be lifesaving.” 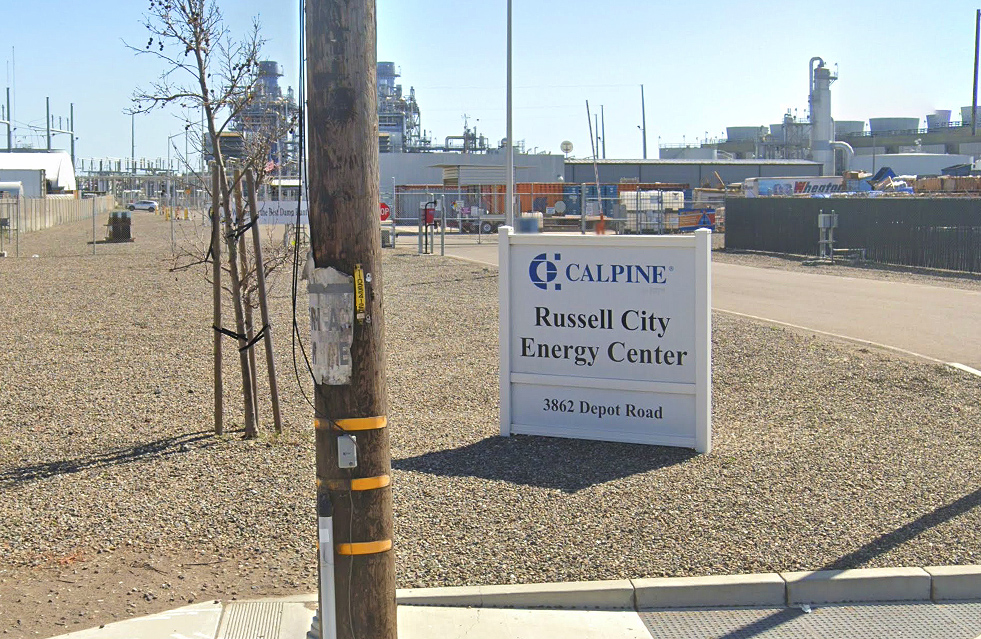