Richmond District Muni riders are about to get new limited service on the 5-Fulton bus line that officials say will help improve reliability and reduce crowding.

The 5L-Fulton is planned to launch sometime in the late fall as a one-year pilot. The new service is a piece of the San Francisco Municipal’s Transportation Agency’s Transit Effectiveness Project to overhaul many of Muni’s popular bus and train routes.

The 5-Fulton has an average daily ridership of 19,500, drives an average speed of 9.1 miles per hour and has 48 stops in each direction.

The route begins on Cabrillo and La Playa streets and travels to Howard and Main streets. The trip takes approximately 50 minutes from the Richmond District to Downtown and vice versa, according to Dustin White, a transportation planner for the SFMTA.

How the new limited service will work

Muni’s electronic trolley buses are used for the 5-Fulton, and will be continued to be used for the new limited service. From Cabrillo and La Playa streets, the 5L-Fulton will make all stops until Fulton Street and Sixth Avenue.

From there, the 5L-Fulton will only make stops at Arguello Boulevard, Shrader Street, Masonic Avenue, Divisadero Street, Fillmore Street and Van Ness Avenue.

After Van Ness Avenue, the 5L will then resume making local stops until the end of the line at Howard and Main streets.

White said Muni will supplement the limited service with motor coaches at Fulton and Sixth Avenue for Muni riders who do not want to continue on the 5L-Fulton.

Riders will need to transfer at that stop to a motor coach in order to access local stops between Fulton Street and Sixth Avenue and McAllister Street and Van Ness Avenue.

The 5L-Fulton will run weekdays until 7 p.m.

Other improvements for the 5-Fulton include possibly widening the traffic lane between Fulton and Stanyan Streets to Fulton Street and Central Avenue.

White said the buses tend to take up two lanes of traffic because of the narrow lanes causing sideswipes. In the last five years, 70 percent of the 51 Muni collisions in that area were sideswiped.

The pilot also proposes bus zone extension so that the 5-Fulton and 5L-Fulton can arrive at the same time, moving stops on the far side after traffic lights and bus bulbs.

Jean Barish, a 5-Fulton regular Muni rider, who lives on 27th Avenue near Fulton Street, is all too familiar with the problems with the 5-Fulton.

Bunching, not showing up regularly and overcrowding are among her complaints:

“I think the pilot is a wonderful and fantastic idea, but I am concerned about the bus stop eliminations, especially residents with mobility problems.”

Muni officials plan for another community meeting at the end of this month in the Western Addtion neighborhood. For more information, Muni riders can email SFMTA transportation planner Dustin White dustin.white@sfmta.com. 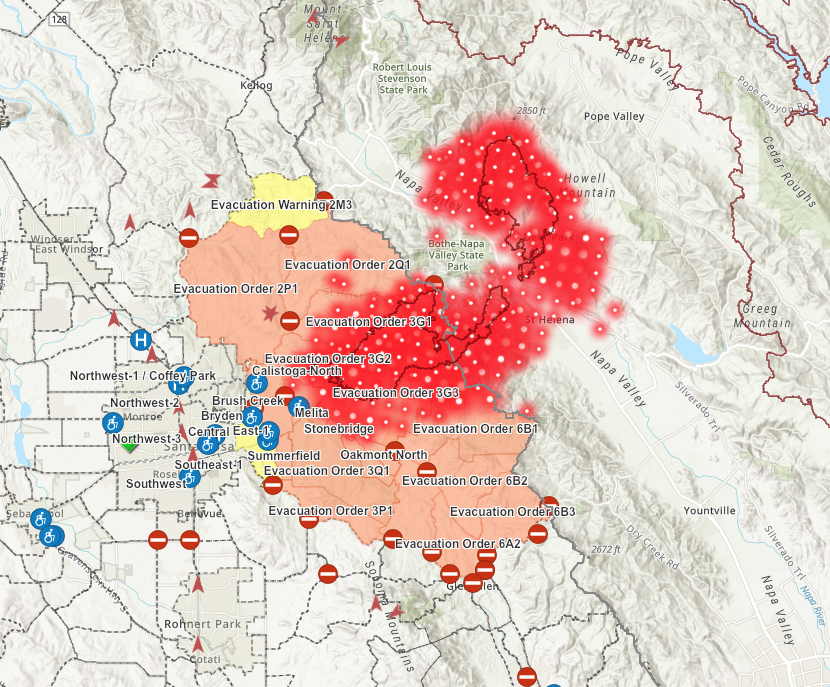 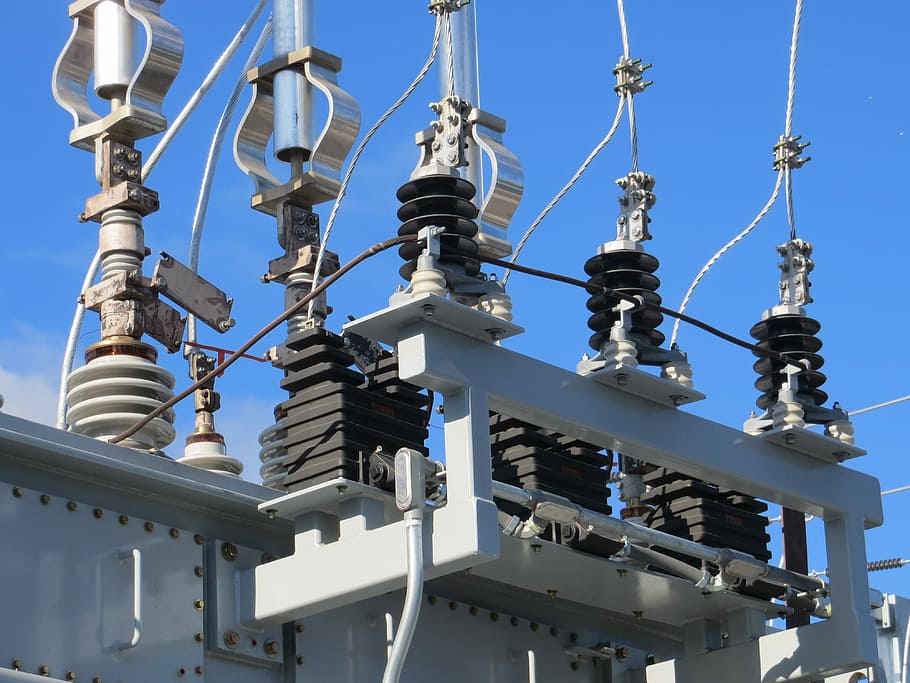