Sit back and let me tell you a story. Be warned, this tale might leave you frustrated, and be advised that it still is without an ending:

Once upon a time, the San Francisco Giants didn’t leave every runner possible on base.

Hard to believe, but it’s true.

It wasn’t that long ago that, in addition to having a reliable starting rotation and defense known for out-of-this-world diving catches, the Giants used to win most of its games by, well, scoring runs.

They weren’t necessarily a long ball hitting team; they hadn’t been known as a home-run-hitting squad since the three-four-five spots in their lineup consisted of Bonds, Kent, and Snow.

But they had a way of knocking precise line drives and speeding around the base paths in a way that allowed them to rack up both runs and wins.

Things took a turn when, two months into the 2013 regular season, San Francisco traveled to a mystical land called Canada, where their formula for victory began to unravel.

Most of their pitchers couldn’t make it through three innings; key players started getting hurt. Their bats cooled off so bad they’d be lucky to score a single run.

Then the Giants seemed to catch their stride, and they began to get hits left and right.

Their big bats were contributing nearly every game: Pablo Sandoval raised his average to .317 and hit safely in 13-of-his-last-17 games.

But Giants still weren’t winning games. They were getting hits, but couldn’t capitalize on them.

Their fearless leader, manager Bruce Bochy, called the phenomenon a lack of “timely hits;” a condition where the Gigantes were able to put runners in scoring position but then would fail to get a guy safely home.

Even when San Francisco’s starting pitching found its feet, the lack of run support sunk the defending world champions deeper and deeper into the no-mans-land of sub par teams.

Take their most recent homestand: The Giants opened the second half of the 2013 season with a 10-game stretch on home turf, at a park where they had performed so well even during the dismal first half of the season.

It was because, in the three-game series against the Chicago Cubs alone, they had gone 4-for-23 with runners in scoring position.

Heck, Tim Lincecum, with all his troubles, went seven innings in the home finale against the Cubs on Sunday, striking out 10 and only allowing two runs. The fielding behind also dove and slid for the ball, in order to keep the Cubs from running away from a win.

But in that same game, the Giants left nine on base. And then fell to their NL Central rival, 2-1.

When looking for answers, the media was met with this answer from skipper Bochy:

“In all my years, I haven’t seen a team play through such a hard time getting runs in like we’re having right now. … If you don’t get ‘em in, you probably aren’t going to win the ballgame.”

The rest of this story is still unwritten. There are still, roughly, two months worth of regular season ball to play.

And now the Giants will spend a week on the road to face the Philadelphia Phillies and the Tampa Bay Rays. Regardless of how good either team is, Sam Francisco hasn’t fared well on the road, let alone at a time when they can’t drive in runs.

Will this tale of timely hits end with a happy ending? Will the Giants find a way to knock in enough runs to at least win enough games to not have the most embarrassing post-World-Series-win season of the year? 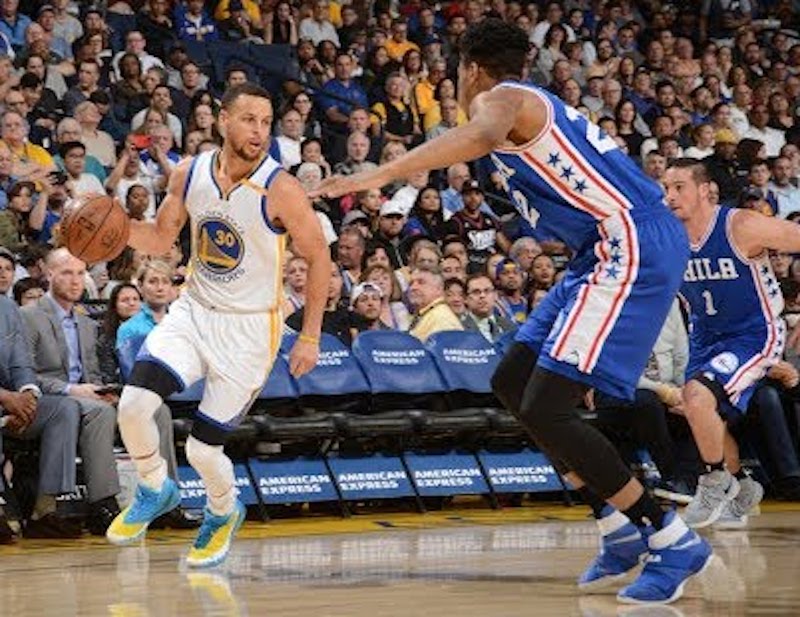 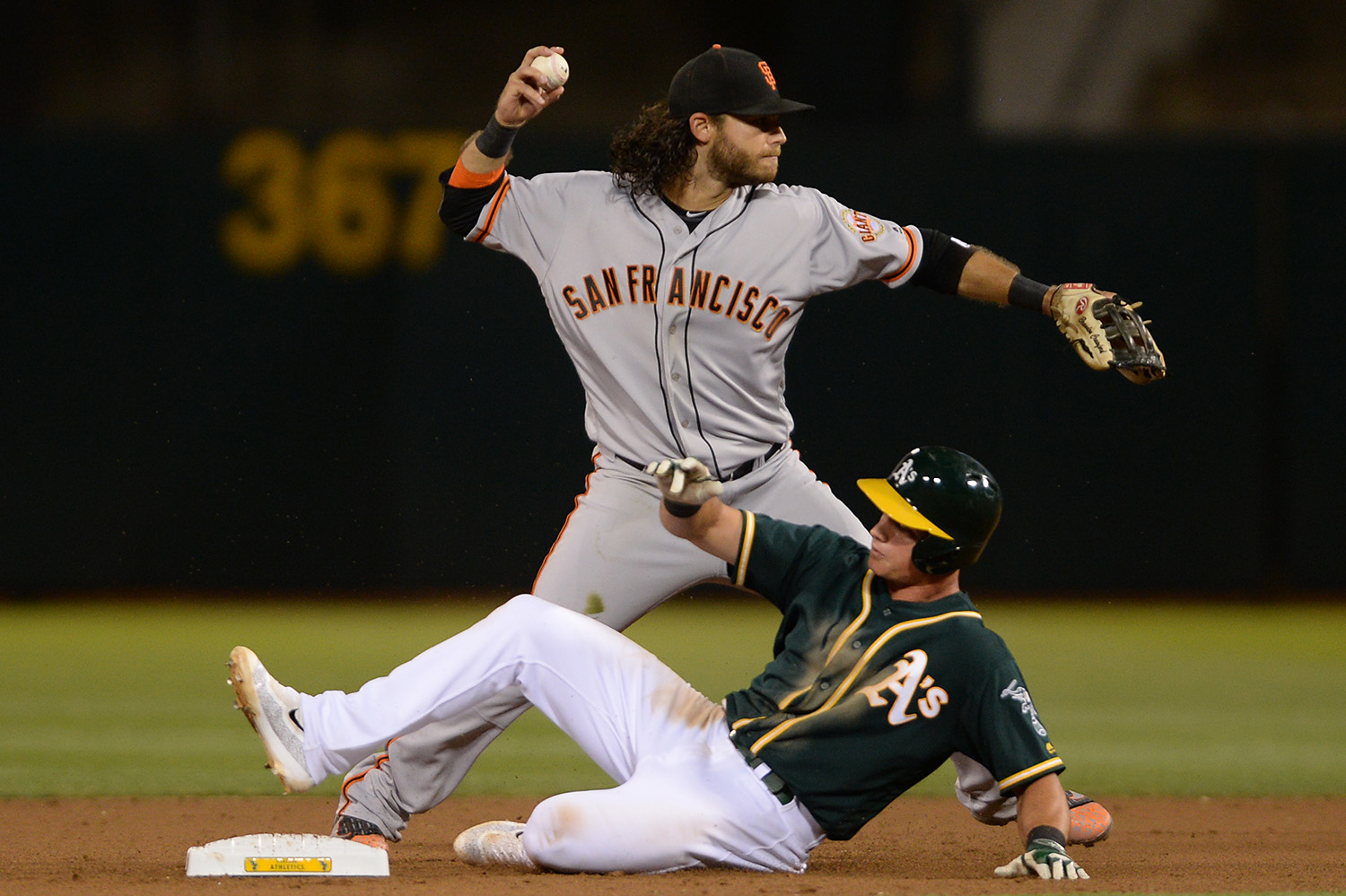 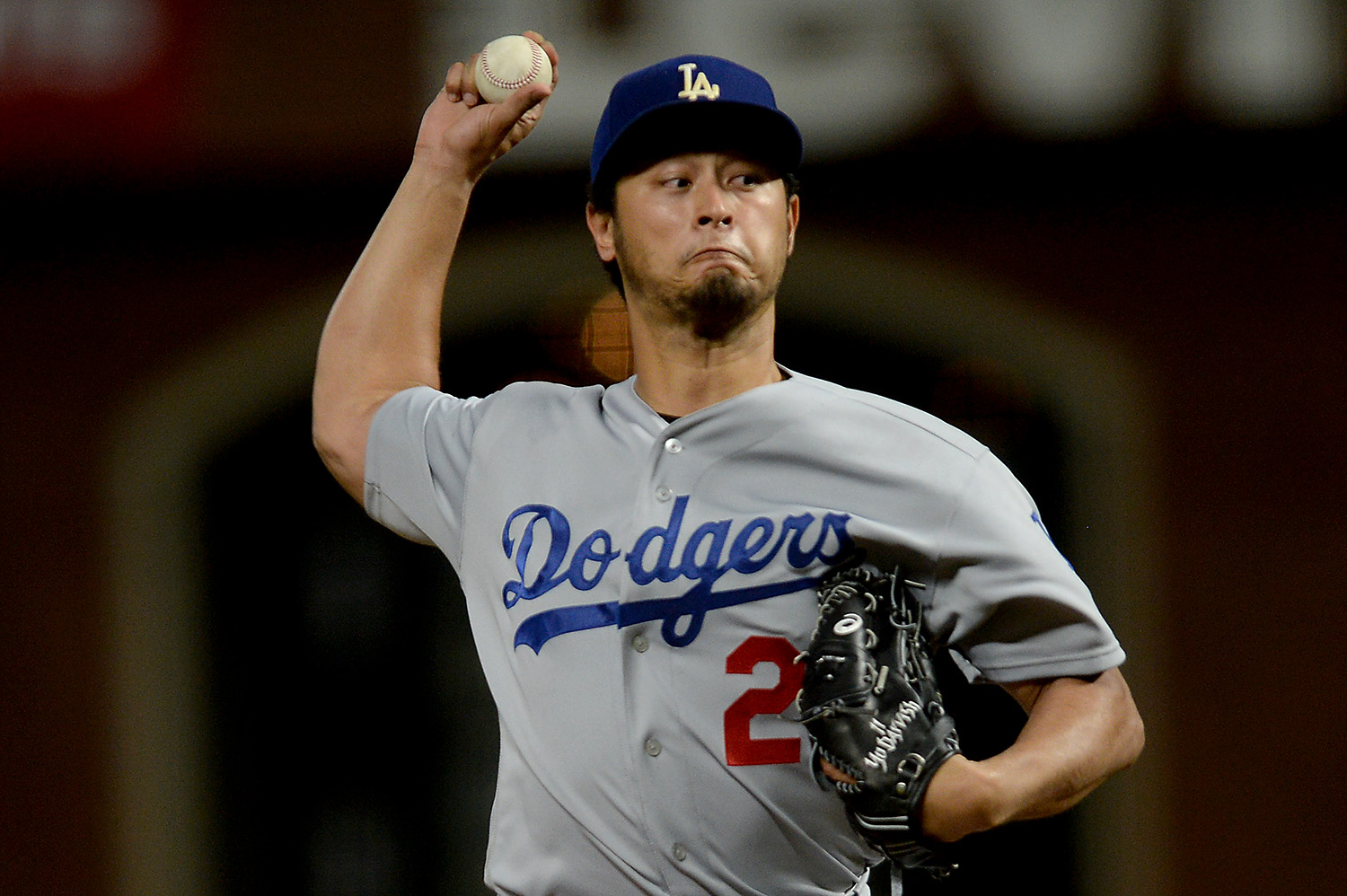 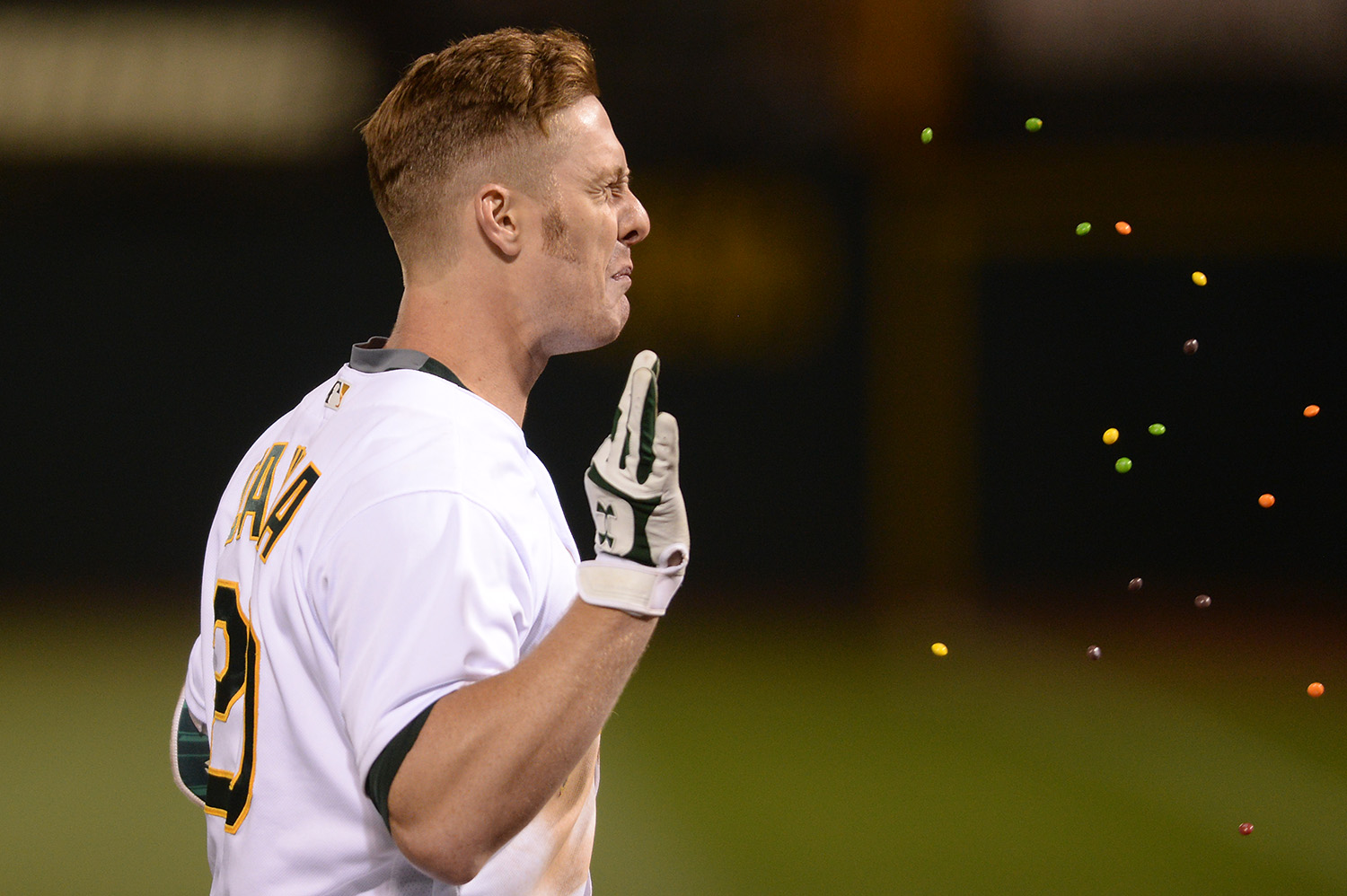