A soldier from Antioch will be awarded the nation’s highest military honor for his bravery in action during a deadly firefight that raged for several hours at a remote Army outpost in Afghanistan.

The White House announced Friday that for his “courageous actions” Staff Sgt. Ty Carter will be awarded the Medal of Honor by President Barack Obama during a ceremony at the White House on Aug. 26.

Army officials said Carter — who held the rank of specialist and was serving as an Army scout at the time — was one of 54 soldiers surrounded and attacked by more than 400 enemy fighters armed with automatic weapons and rocket-propelled grenades in Afghanistan’s rugged and isolated Nuristan province in October of 2009.

Eight U.S. soldiers were killed and more than 25 were wounded in a fierce battle that raged for more than six hours. Army officials told the Army News Service that during the battle Carter:

“Ran a gauntlet of enemy fire to resupply ammo to fighting positions. He picked off numerous enemy with his sharpshooting and risked his life to carry an injured soldier to cover, despite his own injuries from rocket-propelled grenade, or RPG rounds.”

Carter’s platoon sergeant at the time — 1st Sgt. Jonathan Hill, now retired — said he was not surprised Carter would be awarded the Medal of Honor for his bravery in the battle:

“I was pleasantly surprised, but I wasn’t shocked. In my heart I knew deep down inside that It was going to happen eventually, because knowing what he (Carter) went through and knowing the extraordinary circumstances that he and everyone else had faced, there was no way that something like that could be passed up.  I couldn’t be prouder.”

Carter is the second soldier to receive the Medal of Honor for bravery in what has been called “The Battle of Kamdesh.”

He’s also the fifth living recipient to be awarded the Medal of Honor for actions in Iraq or Afghanistan.

After enlisting in the Army in 2008, Carter has been awarded a long list of military decorations including the Purple Heart.

Carter is married and has three children.  His family is expected to join him at the White House for next month’s ceremony. 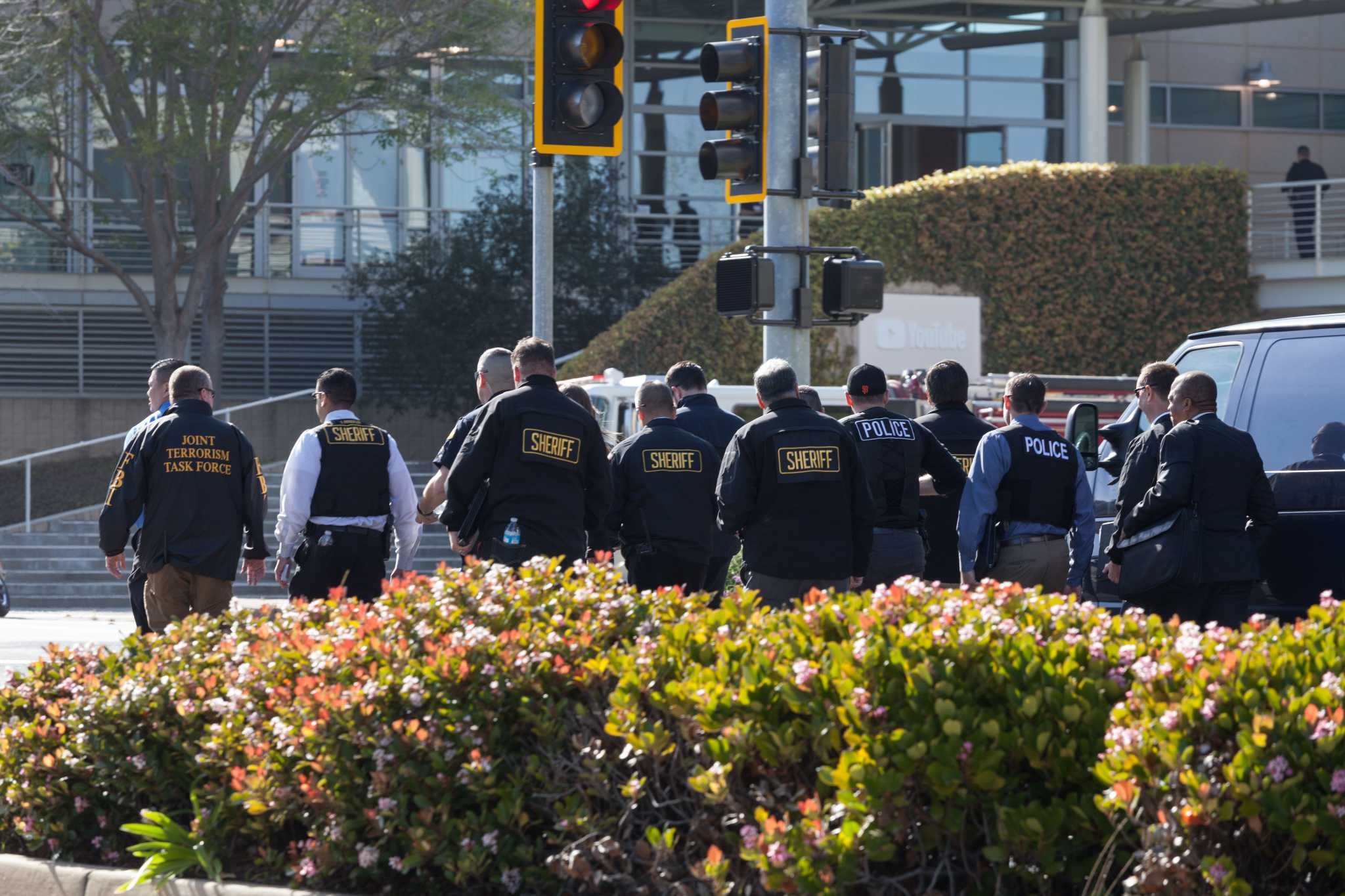 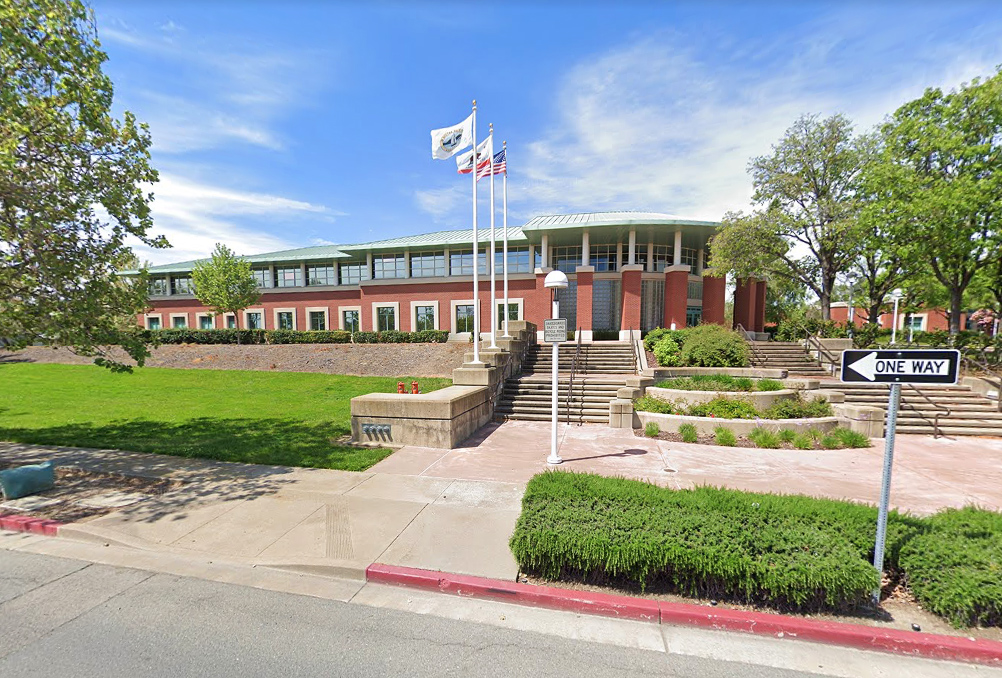