There’s a territorial showdown happening on Bay Area shores: Loud, aggressive California Gulls versus just about everything else.

During the past few decades, the gull population has soared to numbers that have scientists baffled and troubled. It’s gone from a mere 24 birds in 1980 to more than 53,000 today.

And with the gull population jumping 41 percent in just the past two years, the Bay Area is now home to one of the largest populations of California Gulls in the world.

The gulls are gobbling endangered local birds. Swarming landfills. Pooping on school children, and swooping through AT&T Park by the hundreds for post-game nibbles.

San Jose airport officials must even shoot down gulls from time to time, since they routinely collide with airplanes and cause thousands of dollars worth of damage.

“It’s something that was in harmony and all of a sudden is completely out of whack.”

The gulls are even foiling the South Bay Salt Pond Restoration Project, the West Coast’s largest wetlands restoration initiative, by driving away endangered species with their pushy nesting habits.

“This is one of the issues I lose sleep over.”

There’s little that can be done to stymie the spreading gull population, biologists said, since they’re such a tough species that will eat anything and live up to 25 years.

One option has been to destroy gull nests; however, results wouldn’t even be seen for another 20 years, said biologist Cheryl Strong of the Don Edwards San Francisco Bay National Wildlife Refuge:

Another option is to take them out with guns, but current environmental laws make it illegal to shoot a California gull or destroy its eggs without obtaining permits first.

And even with permits in place, Gilroy’s Bill Valiquette — who’s witnessed the worsening gull problems — pointed out we’re simply outnumbered:

“There’s too damn many to shoot. You’d have to take 15 guys with double-barrel shotguns and go crazy.” 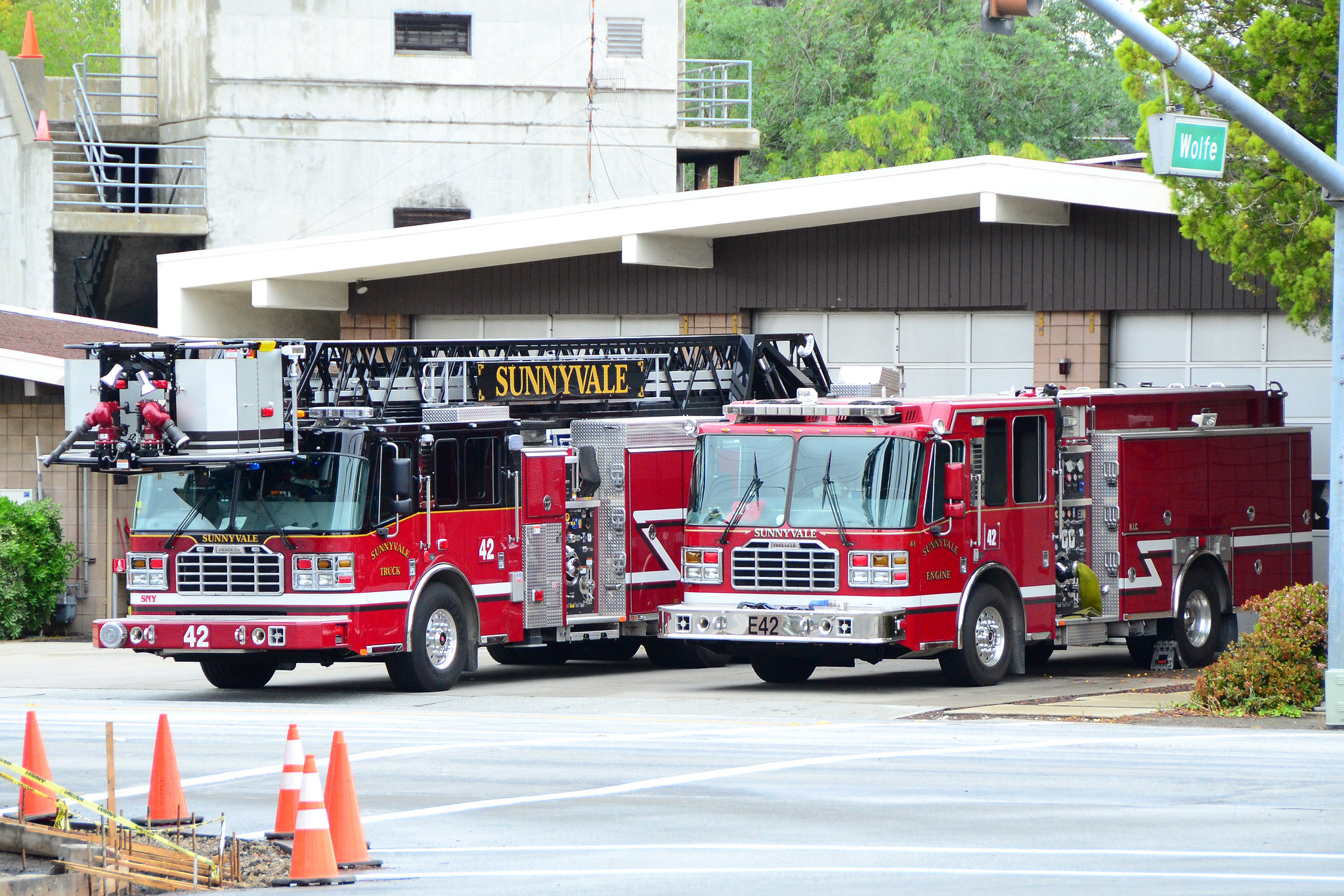